1270
0
previous article
Doom Eternal Expects Its Players To Have Played The Previous Game
next article
Bright Memory: A Rough Trip Down Memory Lane 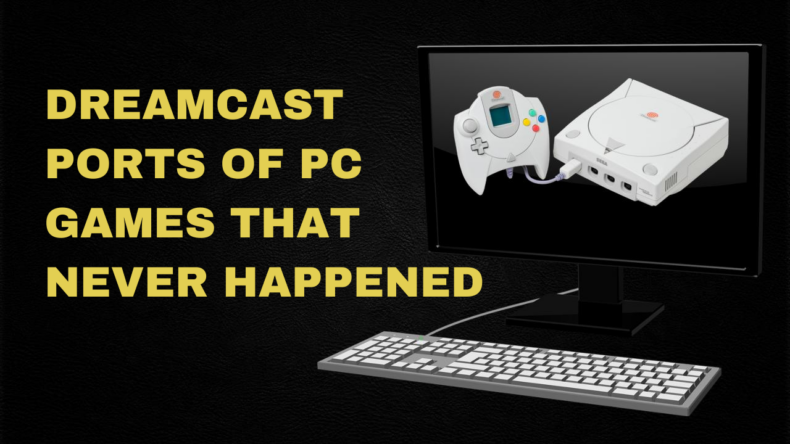 The Dreamcast was one of those unique consoles that truly brought innovation to the gaming industry. For example, the small display in its controller. Its games have also inspired many franchises to this day, such as Shenmue, House of the Dead, Legacy of Kain: Soul Reaver and many more. The console was also quite a bit ahead of its time with its feature set when compared to its contemporaries at the time like online multiplayer which was something that consoles hadn’t implemented till it came along.

Sadly the Dreamcast rule lasted for a short time until PlayStation2, Gamecube, and original Xbox appeared and crushed it. But did you know that the Dreamcast was aiming high with its planned PC ports? The games I’m going to mention weren’t expected to be ported to Dreamcast, but fans of the console were hyped to see some of the best PC games coming to their console. Unfortunately, none of them came to fruition.

We have made the second part of this list. You can check right here. 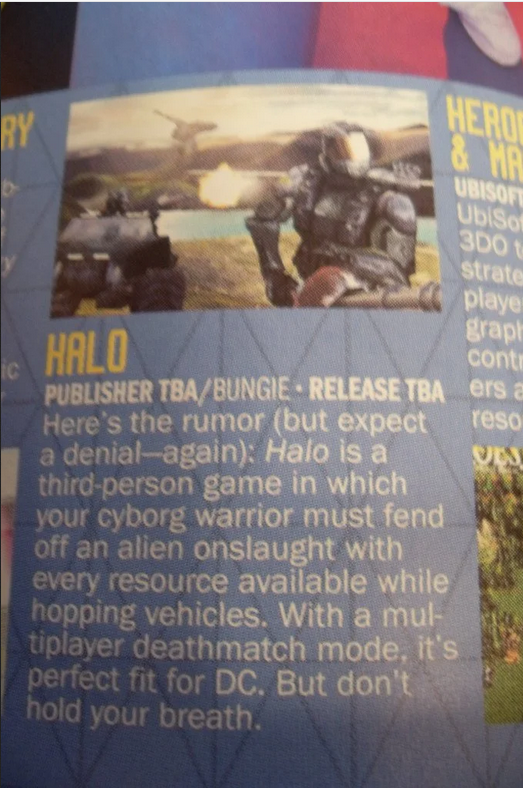 Before the release of Halo on the original Xbox and PC, the game was rumored to be a Dreamcast exclusive developed by Bungie themselves. This version was totally different from the final product. It is understandable since the Dreamcast version was merely a pitch from Bungie until they sided with Microsoft. This may not seem like a port, but it’s interesting to mention that Master Chief was originally going to be alongside Ryo and Sonic. Although on an interesting note, check out the fan-made Halo game, Halo: Revamped. 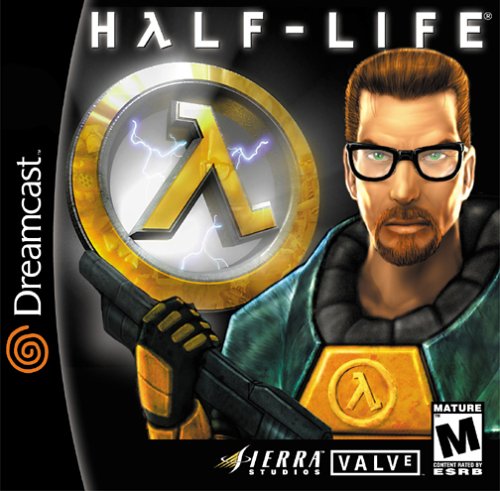 The Dreamcast was anticipating a port of the first Half-Life back in the day. The port was in development by Gearbox Software (classic) and Captivation Digital Laboratories with the assistance of Sierra Entertainment and Valve. The game was almost finished and there were many magazine issues circulating around back then. Unfortunately, at the last minute of its intended release date in 2000, Valve pulled the trigger by cancelling the Half-Life release. Luckily, for anyone trying to scrape out the remains, the demo of the port is present somewhere on the internet. 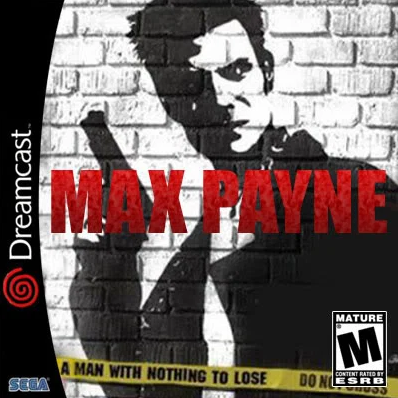 Have you ever imagined Max Payne being ported to a console with no second analogue stick support? it would’ve been a pain in the butt, right? Back in 1998-1999, Remedy, along with Take2 Interactive was working on a conversion of Max Payne’s PC version to the Dreamcast. It was intended to be released around the same time as the PC release.

Max has even appeared in a variety of magazines and websites. Sadly, due to many delays and Dreamcast’s struggle in the past to compete with the PS2, Remedy had to cancel the idea of seeing Max Payne on the Sega system. Also, one of the key members of the game development said that they never saw the possibility of being able to make the conversion possible. IGN posted a trailer showcasing short gameplay of this port if you want to check it out. 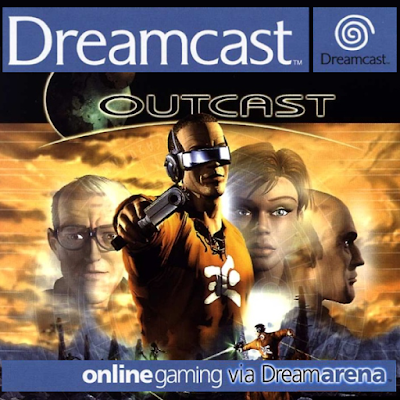 Outcast was one of the most gorgeous PC games back in 1999. It required a beast of a PC to run at a stable framerate and decent performance. That said, seeing this intensive game being ported to the Dreamcast seemed impossible. Even if it did, it would require the developers to downgrade the visuals, the textures, and maybe remove some content so that the game would run well. In the end, due to the original game’s low sales, a Dreamcast port never received the green light and the project was shelved. It would’ve been great to see this hidden gem hitting the platform, and who knows, maybe it would have boosted its sales. 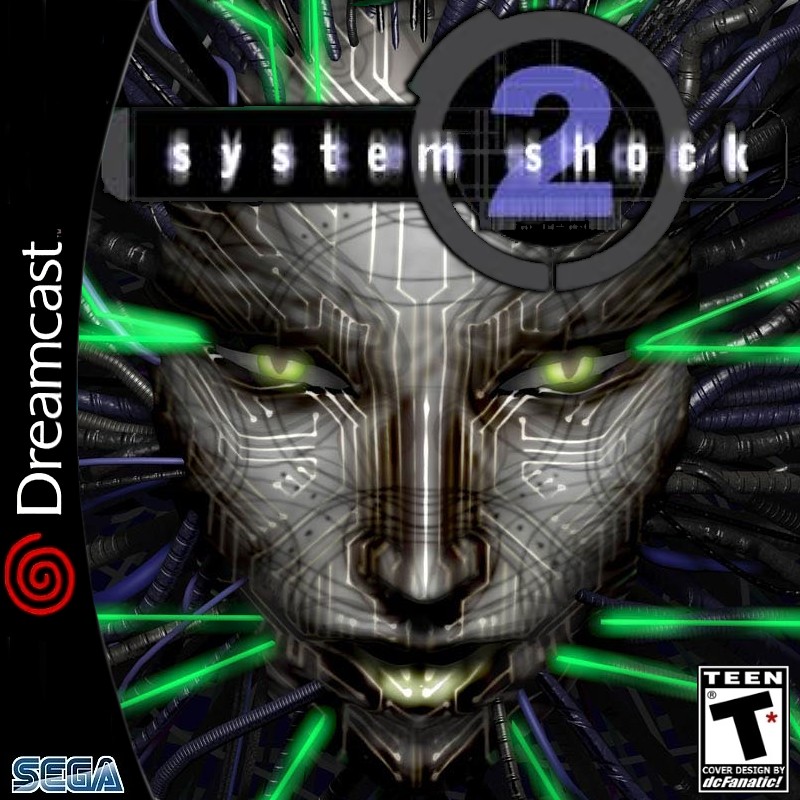 One of the best PC games ever crafted was making its way to the Dreamcast back in 2001. System Shocks 2’s port was in the initial development phases by Marina Games, and was supposed to be published by Vatical Entertainment. This devs already missed the intended release date, but they assured that the game was still in development.

This situation had lead to numerous delays and this time there was no concrete release date. In the end, Marina Games had to close down with neither a port nor a fully developed game.

The port suffered from framerate problems, very long loading times, and the inability to open doors. Rumours state that the reason behind the game’s cancellation was Sega’s financial issues back then, as well as the original developers’ difficulty to make the dream come true.

You can check more of my updates if you want from here.

by Siddharth Patil on August 28, 2021
The early 2010s really were a goldmine for gaming. From brand new IPs like Dark Souls, Dishonored, and Alan Wake… to cream-of-the-crop sequels, i.e. Mass Effect 2, Borderlands 2 and Portal 2; it was just one heavy hitter after another. 2011 in [...]
Comments
Leave a reply