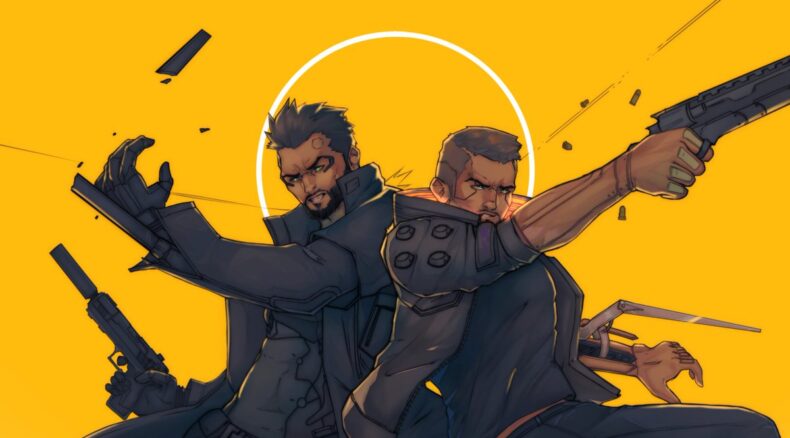 Cyberpunk doesn’t really need any more hype. It already has all the attention needed by everyone involved; not ignoring all the faux journalism (Sensationalism?) surrounding the game’s political correctness. In all seriousness though, this article will not really talk about the game succeeding in a way that we, as “fanboys” of CD Projekt Red, want it to. We want a quality product. We are excited, but also cautiously keeping our expectations in check. Here we want to take a look at the implications that the success of the game MIGHT have on the industry.

After all, previews from ‘reputable’ media sites and interviews with the creators make us believe that the game is set out to basically be a “Deus Ex game made by the developers of Witcher 3” which seems like a dream come true. Deus Ex, as a franchise is one that holds legendary status. It has gone on hiatus which is a shame really. After a lackluster entry in Mankind Divided (Compared to previous games) there seems to be no other upcoming cyberpunk game on the same scale as CP2077. That makes it not only a game with a huge risk for CDPR but also a game that’ll have a huge responsibility of maintaining an unsaid standard that many ardent fans of both- the cyberpunk genre and the Deus Ex franchise have in their minds.

A lot of the Deus Ex audience is already keeping its excitement in check. Everyone understands that a huge, sprawling open-world will never have as creative a mission structure as the original did. But the thought of Deus Ex getting revitalized is a temptation that is hard to resist.

Cyberpunk, as a genre, is very niche despite having some fabulous classics in every medium- Blade Runner and Matrix in cinema, Psycho-Pass and Ghost in a Shell in Japanese animation (anime), Deus Ex and System Shock in video games. And yet, the genre has eluded mainstream success for as long as it has existed. That is a boon as well as a bane. Popularity would mean that we get more of what we like. But, it will also mean that the genre will get diluted in its essence to appease the mainstream crowd. This will result in many pieces of media that will depict a very shallow impression of what cyberpunk actually is.

For all the games that have been critically lauded in the cyberpunk genre, none of them have been commercial successes to the point of creating big franchises; cult classics as we call them. Games like Deus Ex or E.Y.E. Divine Cybermancy or System Shock come to mind. It is rather baffling that some of the most ambitious and intricately designed games that also play to the medium’s strengths are at the tail end in terms of commercial success.

Considering a situation where Cyberpunk is able to ship millions, we will have developers chasing the Cyberpunk hype train or even the immersive sim hype train if the game succeeds. As PCgamer said, “It is, essentially, an open-world immersive sim, encouraging experimentation and letting you solve problems in creative ways.” I am not going to take their word at face value, but hopefully it holds some credence.

From a commercial perspective, people will start looking for other games like Cyberpunk. With Deus Ex being the only game that is similar to it, many people will finally give the game a proper shot. My mind salivates at the thought of all Deus Ex games getting a sudden boost to sales after the initial hype for Cyberpunk 2077 has faded away.

Due to public demand, developers will be open to creating games in the genre. In this process, Cyberpunk might also spotlight the immersive sim genre. Referencing the PCgamer article, if people want to get a dose of choices that actually matter within gameplay, immersive sims are definitely going to be their go-to. 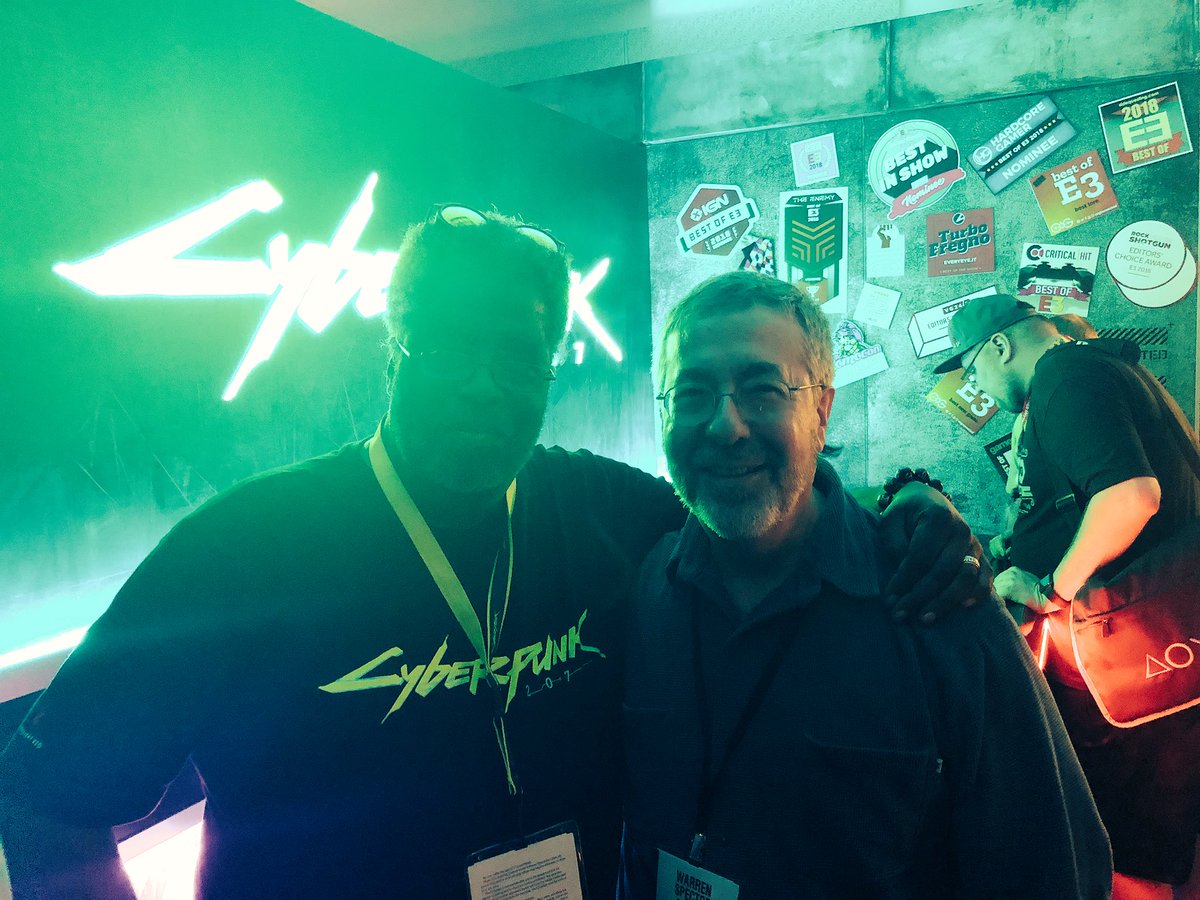 It is almost certain at this point that Ubisoft will be the first one to jump the hype train. I am pretty sure that Assassin’s Creed’s next game will be AC: Netrunner. Again they will make 3 games in the next 5 years trying to match up to what Cyberpunk 2077 did. With bugs and microtransactions galore, they will still only be able to recreate a hollow husk of what Cyberpunk 2077 truly is.

Highly possible speculations aside, I really hope that Cyberpunk 2077 shows Square Enix what could have been achieved with a proper Deus Ex game. They butchered the Deus Ex franchise with Mankind Divided. Not that it was a bad game, but it was simply not up to the mark. A niche target audience usually holds the quality of a product to a much higher standard than others. If Cyberpunk 2077 is able to capture the mainstream market along with the niche market, that would be the ideal scenario.

We understand that Cyberpunk 2077 can never be like the original Deus Ex. The original Deus Ex was a microcosm of most systems present in modern games with a focus on application. CDPR has to cater to a wider audience to recuperate the developmental cost and hence has to tone down many elements that made Deus Ex special. This is not to say Cyberpunk will be an inferior product, it just is a different product. But what we do hope is that Cyberpunk 2077 is able to kick off a wave of cyberpunk games or immersive sims that show Square Enix what Deus Ex, as a franchise, would have been capable of. In an ideal world, we would want Bethesda to buy the rights to Deus Ex and give it to Arkane for development while having Warren Spector on board for one last hurrah before he retires from the gaming industry.

TLDR: This article essentially boils down to “Deus Ex needs to be revived. To think that Deus Ex was shelved for dumpster fire trash like Avengers is shameful.” As fans of the franchise, we certainly want to see Deus Ex back in action. Also, we need more immersive sims.

Just for clarification, I do not want Cyberpunk 2077 to be like Deus Ex. We need to evolve. Deus Ex was way, way, way, ahead of its time and to this day holds charm due to how revolutionary it was.