5
new
Screenshot Saturday Spotlight: Chrono Sword Is A Stunning Soulslike
Battlefield 2042 Portal – Everything We Know so Far
Bursting The Bubble: Valve’s Steam Deck Isn’t A Nintendo Switch Killer
Death’s Door – Scratching The Tunic Itch
Dying Light: Platinum Edition Might Be Coming To Nintendo Switch
64
0
previous article
Why We Can't Wait for Devil May Cry 5
next article
4 Predictions That Will More Than Likely Come True After The Launch of RTX GPUs 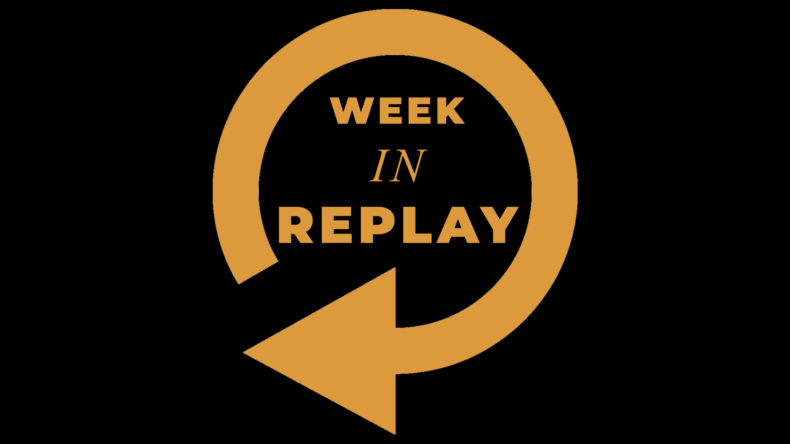 There have been a lot of things going around in the industry this week, from Cyberpunk’s gameplay reveal to the DMC5 devilbreaker  reveal (The thoughts of which, we have penned down HERE), there was a lot of buzz.

Capcom has been killing it recently, and seem on a path to reviving all their old original IP’s. This remaster of the classic Samurai Action-adventure franchise marks a welcome return for the long-ignored franchise. While we think 2 ,3 and especially Dawn of Dreams (Our favourite. Suck it, haters.) were more worthy of a next gen touchup, we no doubt feel happy and excited that another one of Capcom’s Old Guard franchises is coming back. Hopefully, it eventually leads up to another true, next-gen Onimusha title at some point.

Thronebreaker- A Spinoffoff of A Spinoff

Witcher 3 spawned Gwent and now Gwent is spawning Thronebreaker: The Witcher Tales. While technically, it isn’t a spin-off, it is a single player campaign with choice consequence based narrative where most of the conflicts will be solved through some rounds of Gwent with a total of 30 hours playtime.

In a previous article we talked about how karma was being it normal self when Battlefield V was getting sandwiched between CoD:BO4 and RDR2. EA has taken swift action and shifted the release date to November 20th to minimize fatality of the sales. With all the SJW agenda surrounding the game, it is a really bad year for the franchise, all because of EA.

Since graphics are such a huge deal (Probably the biggest sadly) in the gaming industry nowadays, a graphical downgrade becomes a huge issue for people who want to buy any game. Misinformation about this stuff can lead to creating huge outcries among communities. Such problems are brought to the forefront when these things happen to platform exclusive games because these days the wars are all about “Nothing on your platform is better looking than X game on my platform”. The latest Spiderman game on PS4 has been a victim of a downgrade appeal by many people, while developers were sent into damage control mode. It’s a sad reality when visual downgrades are such a huge issue. 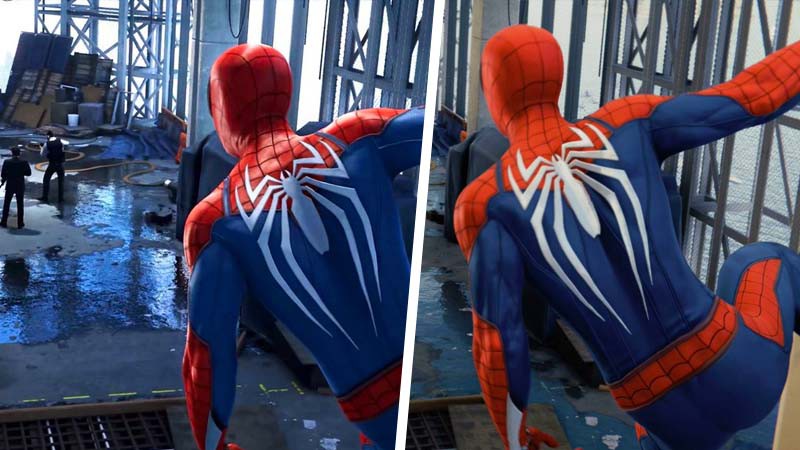