96
0
previous article
Analyzing the Level Design of Devil May Cry 3 - How Does It Still Hold Up? - Part 1
next article
Dying Light: Platinum Edition Might Be Coming To Nintendo Switch 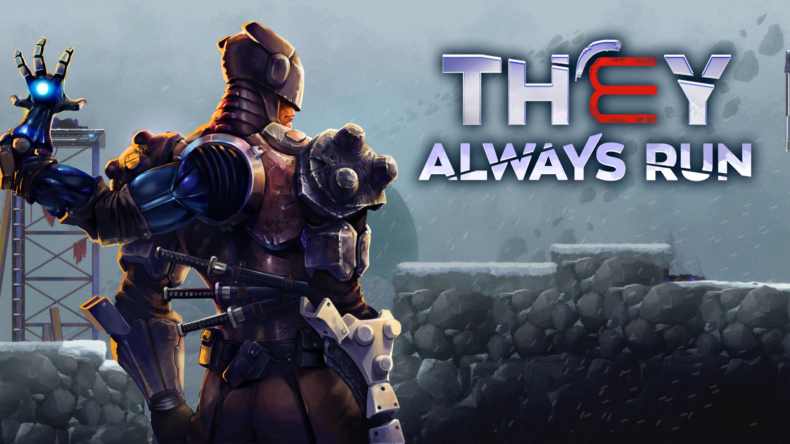 When I initially saw a trailer for “They Always Run” sometime last year, I was instantly reminded of Zoro – the badass triple-sword-wielding deuteragonist from One Piece. The only difference here was that the protagonist, Aidan, had three hands and used the extra one instead of his mouth to hold his third sword. Recently, a demo of the game was released as a part of the Steam Summer Fest, and having gotten a general hang of the game, here are my thoughts on it.

The demo starts off with Aidan chilling in a bar when he is ambushed by a bunch of goons. This segment essentially acts as a tutorial and teaches players the basics of combat. Having a third limb can be quite handy and the game is well aware of that. Using his extra arm, he can attack enemies on both sides and can even counter up to three enemies at once. A counterattack instantly kills any enemy so the game is very much centered around that mechanic. Enemies usually gang up on you facilitating moments where Aidan can take down multiple enemies at once. While normal attacks dish out moderate damage, the best strategy in the game is to let a bunch of goons attack you for a multi-counter move.

Bullets can’t be parried making enemies with guns the first priority. Another extremely good reason to prioritize them is that, while countering enemies, Aidan gets locked in a small animation unable to move or dodge and this animation does not have i-frames. Any incoming bullets or melee damage will be absorbed. The incoming hits won’t stagger or stop him, but he will still take damage. There are also enemies that can’t be countered where Aidan has to dodge and attack from behind; classic 2-D game design.

What follows is a level that promotes action as much as it promotes fluid movement. Aidan is very nimble, being able to climb up walls, scale meshes, traverse pipes, and whatnot. This is used to maximum effect as he traverses within what looks like a bandit camp. There are two boss fights in the demo and they test the player very well.

It seems that the game also has a bounty collection and reputation system. Essentially, from what I can tell, every level will have certain enemies with bounties on their heads. Using a scanner that Aidan collects, he can scan the area to find enemies who have bounties on their heads. Depending on how the enemy is captured – dead or alive or not captured at all, Aidan can influence his reputation within the mafia or the police.

It’s not just the unique gameplay mechanics that give ‘They Always Run a refined feeling. For a first-time effort, the developer has clearly gone out of his way to deliver a good product. At various points in the level, the camera changes positions and the lighting is altered to convey a certain mood. I especially loved the segments that were on top of buildings where the character details would fade away, replaced with silhouettes fighting each other. The game truly comes alive thanks to its dynamic camera, exceptionally animated characters, and responsive gameplay. 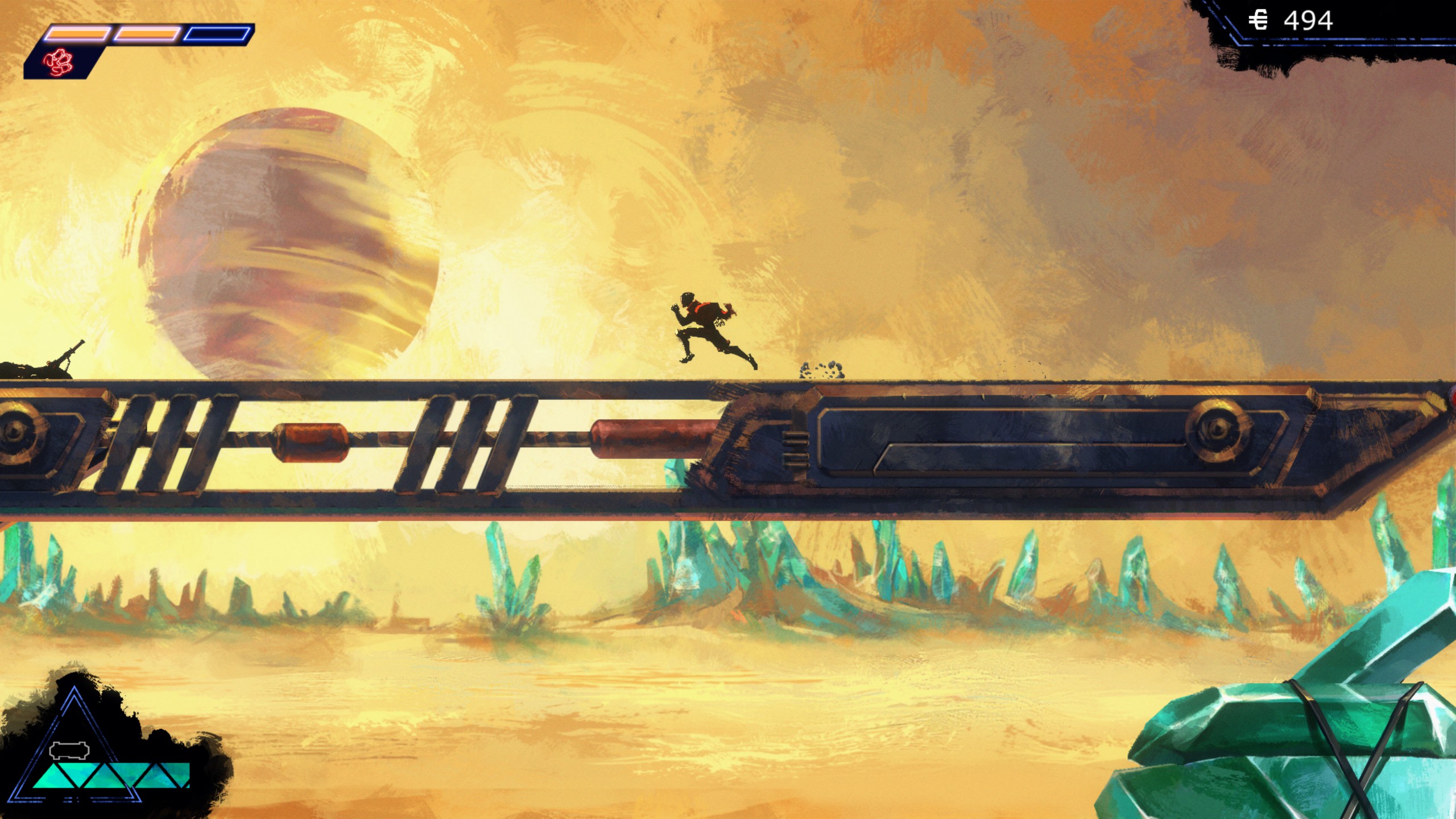 They Always Run game has some really great art design, controls fluidly, and has some unique mechanics going for it. I am definitely going to be on the lookout when this game releases later this year.

Did you play the demo? What are your thoughts on the game? Lemme know in the comments below.