The Live Action Condemned Prequel You Had No Idea Existed 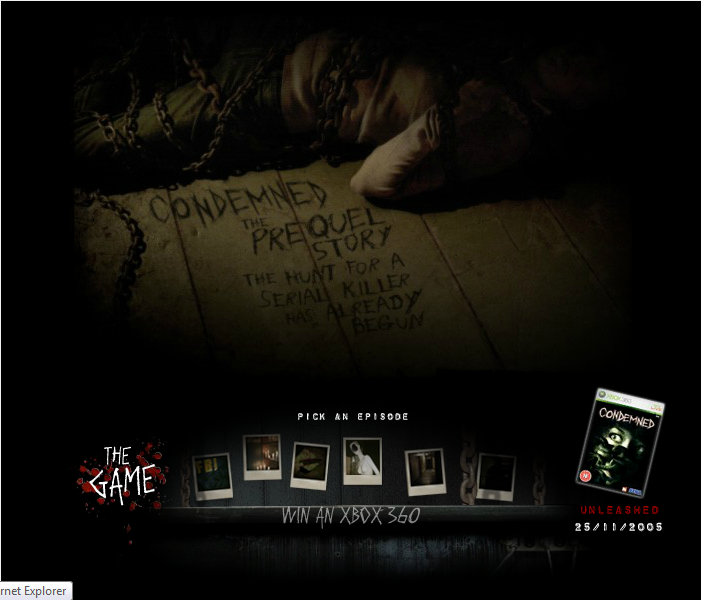 Close your eyes and cast your mind back to 2005. This was a great year for gaming, with the release of the Xbox 360, and games such as F.E.A.R., God of War, Shadow of the Colossus and Guitar Hero all seeing the light of day and becoming huge successes. One other title that dropped in 2005 was Monolith’s Condemned: Criminal Origins. Condemned ushered in a whole host of melee heavy survival horror titles and is one of the biggest reasons to buy an Xbox 360 in my opinion, especially if you don’t have access to the 2006 PC port.

Condemned went on to spawn a sequel, Bloodshot, in 2008 – which didn’t perform as well due to more action-oriented gameplay, though there are still a good amount of people that loved it. At one stage, Sons of Anarchy showrunner and The Shield co-executive producer Kurt Sutter was tied to a Condemned spin-off feature film titled Unforgettable. It’s an IP that was really loud for three years, and then quiet ever since. Fans are still clamouring for more, and whilst there are games in a similar vein out today (Orion Software’s The Hunt), nothing has quite managed to capture the lightning in a bottle that the original Condemned did.

Unknown to many, the series actually had three entries. Before Criminal Origins hit the Xbox 360 in November 2005, the game’s website hosted an episodic online point and click titled Condemned: The Prequel Story. The game has since been removed, but is relatively easy to locate through other means. Whilst not a full-fledged product like the console releases in the series, The Prequel Story still manages to keep you holding your breath at the edge of your seat, hoping that the next button you press doesn’t result in a scare, or worse.

The Prequel Story puts you in the shoes of Detective Agent Mallory, a police officer with a serial killer to find. The episodes put you through from examining a body, to chasing down leads and searching apartments. It’s a very linear experience, more akin to a film than a game for the most part. There are no choices to be made, just items to select and watch scripted events play out. The unsettling atmosphere really picks up late in the game, around episode 5 – and doesn’t die down until the end. Unfortunately, the game isn’t very long, with each episode lasting around 4 to 5 minutes, with 6 episodes in total. It’s understandable, as this was effectively a teaser for the bigger game at hand, Criminal Origins. 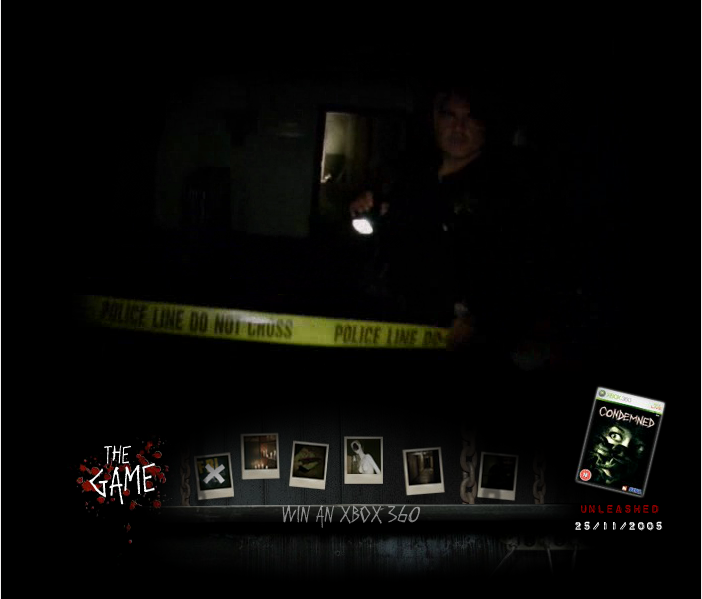 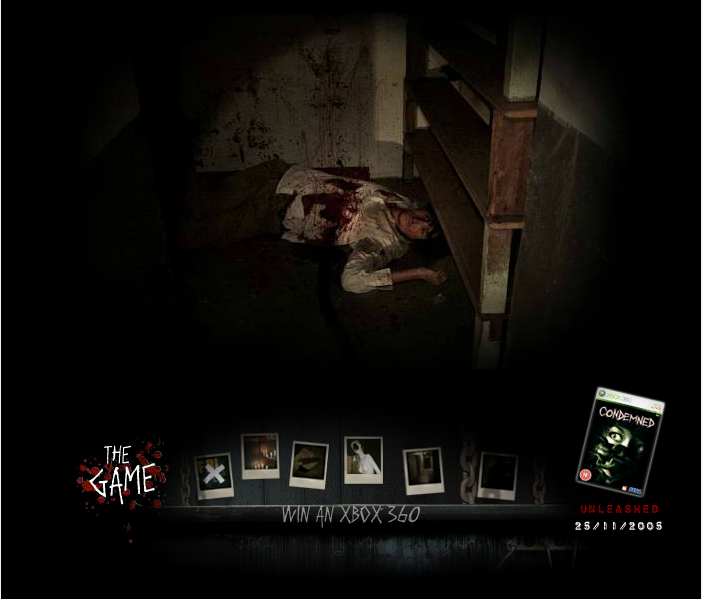 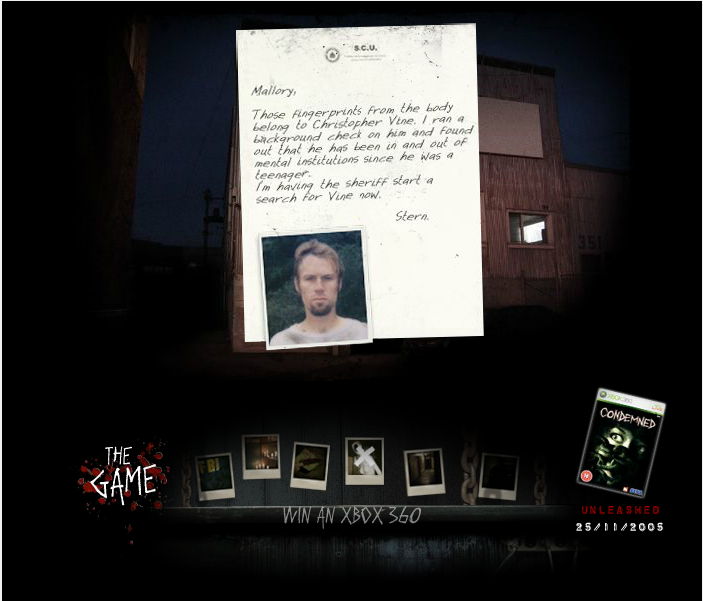 Being a live-action project really adds another grimy layer on top of the already-visceral feel that the series has. Seeing the bodies depicted this way is pretty horrific – and you have to applaud this decision. I found it fantastic that they incorporated Criminal Origin’s core mechanics through this different lens, with the game even featuring a nod to the game’s combat with the player picking up a pipe to knock a padlock off of a gate part way through. It’s these little nods that really helped The Prequel Story feel familiar, without taking away everything that made the games terrifying. I found myself breathing heavily along with the protagonist on more than one occasion, and getting rather scared towards the climax of episode six.

The Prequel Story isn’t really something that’s easy to recommend. You need to be a Condemned super-fan to get all of the nods to the main game, and you’ll need patience and composure to get you through the incredibly non-interactive episodes. For fans of horror, or perhaps more accurately, suspense – this is a fantastic product, and one you should aim to hunt down whilst you can. As the game is based in Flash, you’ll need to act relatively fast – as Flash is scheduled to die in December 2020.