by Siddharth Patil on August 30, 2020
269
0
previous article
Marvel's Avengers Beta Preview: Age Of Tedium
next article
Nvidia Ampere Announcement - Not Bad At All 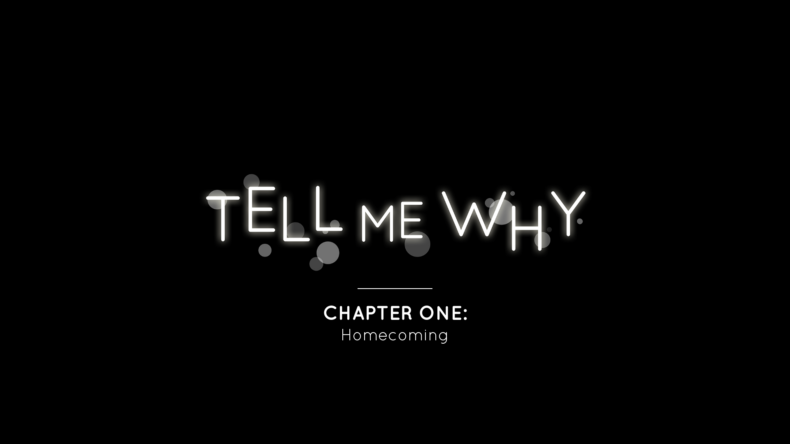 In today’s era of unending feather-ruffling, sensibility-offending scenarios, talking about pretty much any politically sensitive topic is akin to walking on eggshells, except they’re made of wet paper. That being said, it was definitely bold of developer Dontnod Entertainment and publisher Xbox Game Studios to try to tackle social issues, particularly transphobia, with their latest project, titled Tell Me Why.

Due to the narrative nature of the game, it’s hard to avoid spoilers but I’ll try to skirt around them as much as possible. Now, the first thing you should know is that the game features a transgender protagonist, Tyler. After several years of staying apart due to childhood trauma, he and his sister Alyson reunite in a small, fictional town in Alaska. They team up to uncover the truth to their past, especially related to Tyler’s transition to male and their deceased mother. 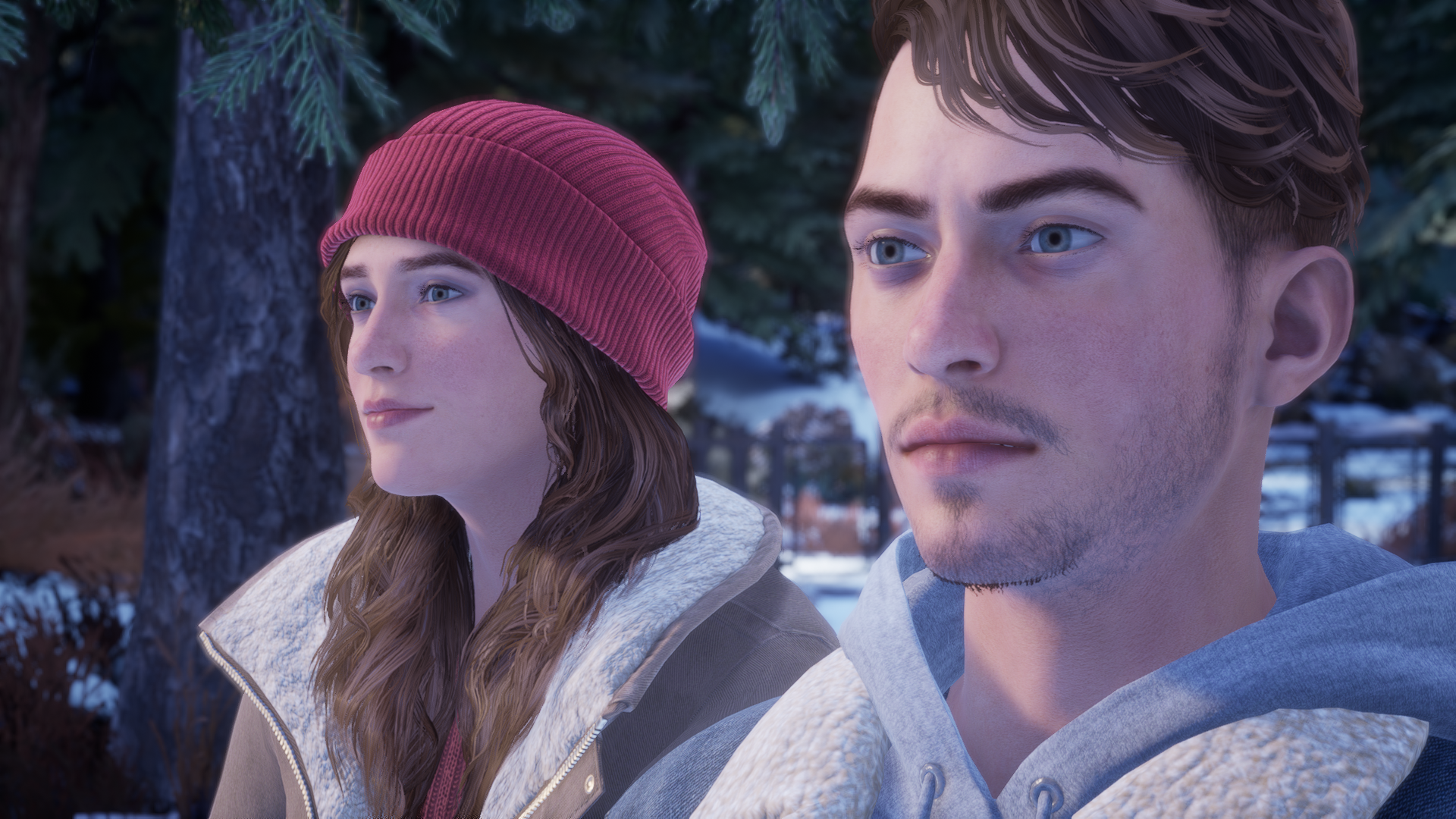 Throughout the journey, the player will take control of Tyler and Alyson each during different segments and explore their surroundings, solve minor puzzles, engage in conversation and make decisions via dialogue options. Sounds familiar? Because it is; the gameplay loop is pretty much the same as Dontnod’s other adventure series, Life Is Strange. Additionally, there are also hidden collectibles scattered throughout the levels that the player can pick up.

The new gimmick here is basically the magical ability for the twin siblings to speak telepathically with one another and even remember acts from the past which will then play out in front of them. In an interesting twist, at times each character will remember a memory differently and that can affect how your further interaction may play out (with indicators to your interaction being positive or negative). But all in all, it’s again a largely linear narrative, just like LIS so don’t expect something complex on the level of say, developer Quantic Dream’s Detroit: Become Human. 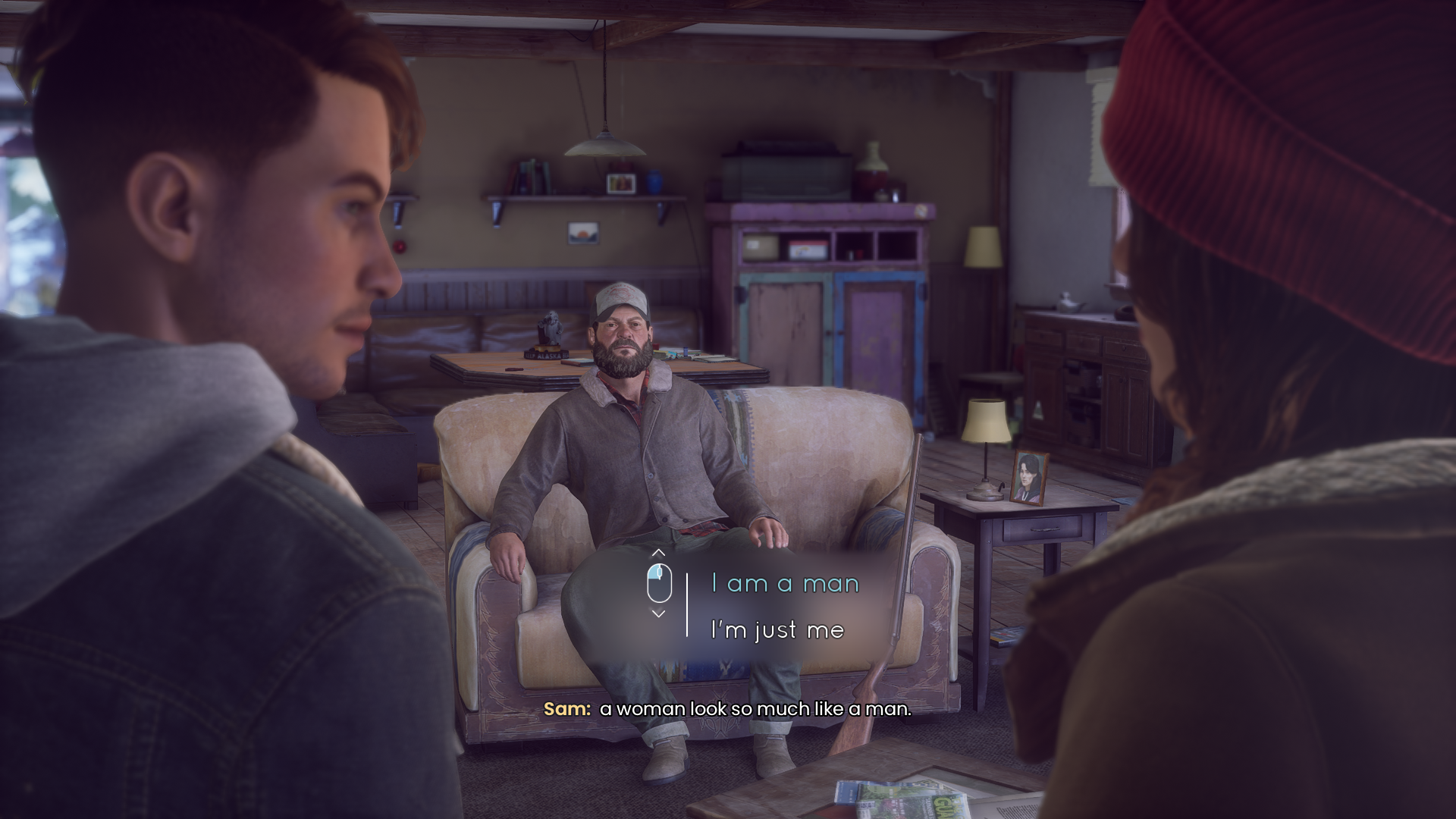 The writing here is surprisingly natural and well done. Any concerns that Tyler’s transgender persona is merely shoehorned for the sake of diversity can be put to rest; the game’s approach to the sensitive topic is mature and it knows to use it in moderation. This translates over to Tyler’s personality too, as a somewhat hot-headed lad who likes confronting things head-on and keeping it real while Alyson is the peacekeeper, willing to go to lengths for her brother. NPCs that the twins come across are a mixed bag, but some are interesting like Chief Eddy Brown (also uncle to the twins). In addition, there’s also the recurring theme of the goblins, via a (in-game accessible) storybook featuring a world the twins imagined up as kids – and this is also generously sprinkled in among the main plot, adding a nice fantasy touch to its otherwise grim tone.

Visually, Tell Me Why is a pretty good looking Unreal Engine 4 game, featuring a semi-realistic/semi-celshaded artstyle and it runs well without any hiccups – with an i5-8300H & GTX 1050 (4 GB), the game ran at a mostly stable 60 FPS at 1080p on High settings (dipping into mid 50s in open outdoor areas). The areas in the game, while linear/boxed-in, do have enough attention to detail and feel lived in, from the abandoned house that the twins once played around in to the convenience store packed with supplies to buy. The  graphical settings also allow a decent level of customization and tweaking. The audio is ambient, orchestral music that sits right at home with the serious, ground-to-earth vibe of the game.

Unfortunately, the entirety of the chapter isn’t enough meat on the bones to get satisfying answers to the major questions that the game asks from the start – understandable due to its episodic nature. As a whole, Tell Me Why is a Pandora’s Box of memories, both good and bad that haunt the protagonists and makes the player invested enough with interesting lore to keep them entertained throughout.

It’s not anything groundbreaking or innovative by any means. However it succeeds in portraying the protagonists’ anguish, tension and hopelessness in their search for the truth, like something from a meticulous drama keeping the viewer on their seat’s edge. The ending certainly amps the player up for what’s to come next as Chapter 2 is set to release on September 3. For now, the game (with all 3 chapters) is available only on PC (via Microsoft Store and Steam) and Xbox One for $29.99/INR 1,999 (MS)/INR 699 (Steam), as well as Gamepass.