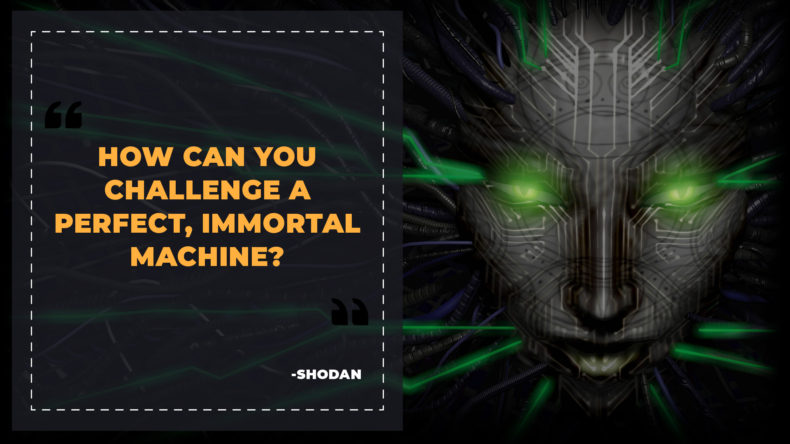 System Shock 3 and Underworld Ascendant are on the list of “Most Anticipated” games for many of us who like immersive sims and with the recent traction such games have been getting thanks to titles like Prey and Dishonored, people are exited to explore new immersive worlds. System Shock, as a franchise, is in a peculiar situation because System Shock Remastered and System Shock 3 were going to release close together (Initially) while being handled by different studios as a result of which people were getting ready to dive into the world of System Shock through the remaster before getting into System Shock 3.

Today, CEO of Nightdive Studios, Stephen Kick posted on System Shock’s kickstarter page that the project has been put on a hiatus saying:

Maybe we were too successful. Maybe we lost our focus. The vision began to change. We moved from a Remaster to a completely new game. We shifted engines from Unity to Unreal, a choice that we don’t regret and one that has worked out for us. With the switch we began envisioning doing more, but straying from the core concepts of the original title.

As our concept grew and as our team changed, so did the scope of what we were doing and with that the budget for the game. As the budget grew, we began a long series of conversations with potential publishing partners. The more that we worked on the game, the more that we wanted to do, and the further we got from the original concepts that made System Shock so great.

Ultimately the responsibility for the decisions rests with me. As the CEO and founder of Nightdive Studios, a company that was built on the restoration of the System Shock franchise, I let things get out of control. I can tell you that I did it for all the right reasons, that I was totally committed to making a great game, but it has become clear to me that we took the wrong path, that we turned our backs on the very people who made this possible, our Kickstarter backers.

It is unclear how long it’s been put on hiatus and is a real let down for not just the backers, but also for fans and people who were looking forward to get into the franchise. 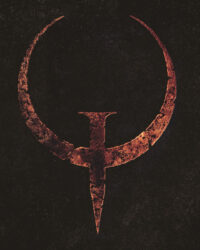