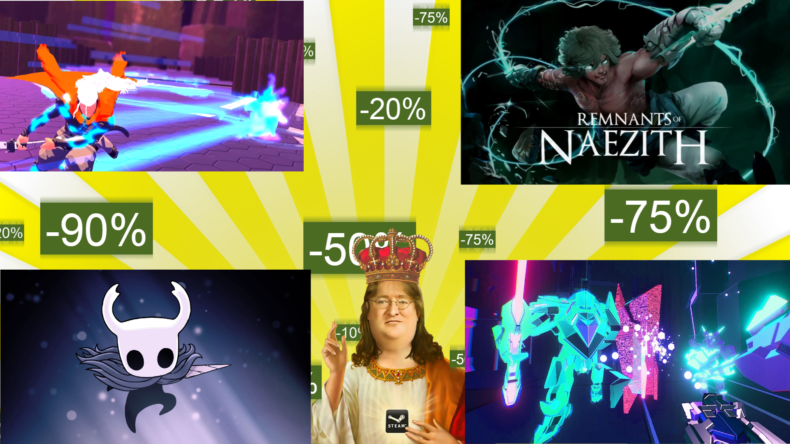 Are you into hard games? Do you prefer banging your head over and over if you are not able to get through a segment of a game till you bleed out and suffer from irreversible brain damage? Are you someone who thinks that challenge is a justification for existence? Well, for such people like myself, here is a list of a few games that might keep you occupied/entertained if you are looking for some satiating those sadistic needs. These will also cost you less than a meal at a local Dhaba (Restaurant), so there’s that too.

There is something really euphoric about swinging. Flying? Gets boring. Cars? Get boring. But swinging, it never does; for me anyway. I have spent tons of hours in Spiderman (2018) just swinging around. Now, what happens when you take one of the most satisfying activities and combine it with the platforming requirements of Super Meat Boy (Maybe not THAT hard)? That’s what basically describes this game. It is a precision platformer that relies on swinging and momentum physics to challenge the player.

Furi is a severely overlooked game. It is a boss rusher that starkly resembles a character action game. The normal difficulty of Furi acts as a precedence for the actual game being the Hard difficulty (Furier). However, the player doesn’t have access to a huge arsenal of mechanics. Pattern recognition, twitch reflexes, and effective countermeasures take centerstage. Similar to genre stalwarts like DMC, the fun comes from being stylish while being as efficient as possible. The harder difficulties just add enough twists to keep players on their toes.

In terms of expressions that best describe Hollow Knight, it is the closest we will ever come to ‘Dark Souls in 2D’. However, that would mean underselling the game severely because Hollow Knight does a lot of things besides having an open world with tough battles, cryptic story-telling, amusingly eccentric characters etc (Remembers the terror of platforming in the white palace). Objectively a nearly flawless game, it could easily stand alongside Dark Souls among the best games of the decade if not of all time. Hollow Knight’s world engulfs you, surprises you, terrifies you, frustrates you, all at the same time. From the pleasantness of Greenpass to the horrifying darkness of Deepnest to the mystique of the Fog Canyon, every area evokes a sense of intrigue and adventure like very few games do.

If you liked “The Messenger”, then you know what you are getting into with A Hole New World. It is the perfect game for the so-called “Nostalgic Nerds” who do not want to deal with modern game design shenanigans. Precise platforming, beautiful pixel art, hard boss battles, a well-utilized gimmick, etc it has everything. The boss battles are well done and some quality of life improvements (Over the retro design ethics) are welcome  additions too.

Desync, an FPS game, launched with quite a few balancing issues and the use of rather absurd visual indicators for mechanics in the game. The game has come a long way since then. Active development has seen patches released across the past 2 years. It can be frustratingly tough, unfair even. What makes the game special, however, is the incredibly visceral gameplay mechanics, unique art style and a great soundtrack. There are a ton of hidden mechanics that might not be apparent at first. Discovering them makes the game even more fun. It might not be as straight forward as maybe say, Dusk or Doom or Quake, but it is in a league of its own. It is different, it is good, it is fun and it is also frustrating. What else could an FPS nut want?