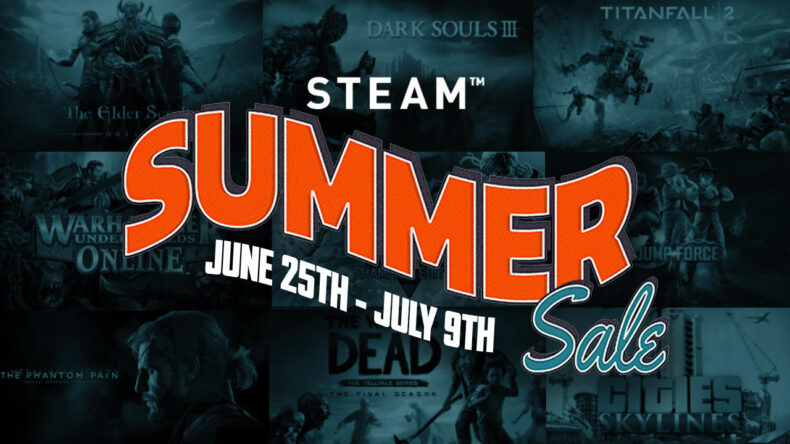 Quantity and quality do not always go in hand. Sometimes it’s the small things that matter. So here are some games that are short but sweet.

Furi comes with a wee little asterisk. It is a boss rusher featuring 11 bosses (12 if you own the DLC) and each boss lasts around 20 minutes. Provided you are able to “git gud” at the game’s mechanics, the game tapers in difficulty towards the end, becoming more parry centric as you move on. The base mechanics of Furi are pretty simple. You have a melee attack, a ranged attack, charged versions of both of them and a parry. Where Furi finds its depth is in the boss patterns. All 12 bosses have various phases that are separated with mandatory, slow walking sections.

It’s very similar to a character action game like Devil MayCry where defeating the enemy in the most efficient way possible is the ideal goal. Completing the game opens up a newer difficulty which is where the game truly starts to flex its muscles. Keep in mind that the base game is difficult, to begin with. And I did not forget to add that the game has a killer soundtrack.

SUPERHOT is also SUPERSHORT. Possibly, the shortest game on the list, Superhot can be completed in about 2.5 hours. However, the length of a game defines not its quality. Time stops when you stop. With one of the most intriguing concepts in gaming to date, Superhot dazzles brightly as you pummel bright red enemies. It is a combat puzzle game that can be replayed endlessly depending on which movie scene you are wanting to recreate.

My only gripe with the game is that the replay that you see at the end of all your handy-work is obscured by the word “SUPERHOT” flashing on your screen.

There are not many RPGs out there one can beat in a single sitting, but Supergiant’s 2014 sci-fi masterpiece is one of them. The five or so hours it plays through offers a rich and heartfelt story packed with intense yet tactical combat that offers incredibly deep customization and replayability options. It also boasts mesmerizing visuals courtesy of the talent at Supergiant. Plus you’ve got a talking sword, what more could one ask for?

Honestly little to complain about here. But all I’ll say is this: go ahead, buy it, play it. An underrated gem that easily deserves more praise and attention than it gets.

Walking sims are not everyone’s cup of tea. But Stanley Parable is a game even most stubborn of haters should give a try. Why? Simply because of it’s humorous nature – it’s a bite sized narrative adventure experience but it’s packed with organic interaction and responses as you explore an unknown facility…. All the while, a pesky narrator commands you to follow his orders.

You may do as you wish: obey or disobey. And the flow of the game changes based on that, including multiple endings. With Easter eggs as well. It honestly needs to be experienced to be understood fully, simply reading about it won’t do justice. Yes it’s that kind of a game. So if you’re looking for something that’s a far cry from normal, consider picking this up.

Probably the most unheard of title on this list is also the most chill. Play as a young maiden who can transform into a bird at will to soar through a large sandbox featuring beautiful floating islands that hide secrets of a dark accident long past.

The closest thing to compare the game to would be Legend of Zelda but there’s no combat here; only platforming and exploration even in the dungeons (with some puzzle solving). The adventure clocks in at around 3 hours even seeing every nook and cranny. But if you’re looking for a game that lets you just mindlessly fly around, this is it.

So any games on this list that interest you? Let us know in the comments below.