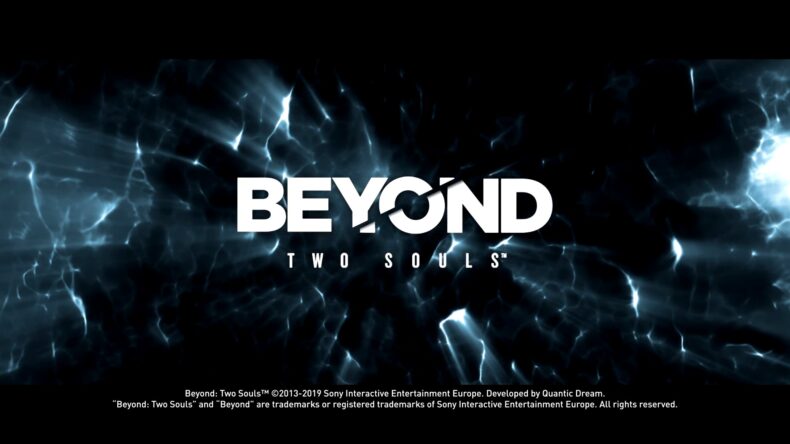 Beyond: Two Souls was Quantic Dream’s next big project after their murder mystery thriller Heavy Rain was met with critical acclaim. Unfortunately, Beyond fell short of expectations leading to mixed reception from critics. Since the game is now coming to Steam, we’ve had our hands on the demo. Here’s how this bite-sized, paranormal cinematic adventure plays out:

You play as Jodie, a girl who shares a literal connection with a spirit named Aiden. This spectre is literally bound to her by a psychic cord. With a simple press of a button, the player can toggle between controlling Jodie and her ghostly friend. And each of them have unique environment interactions and control schemes. 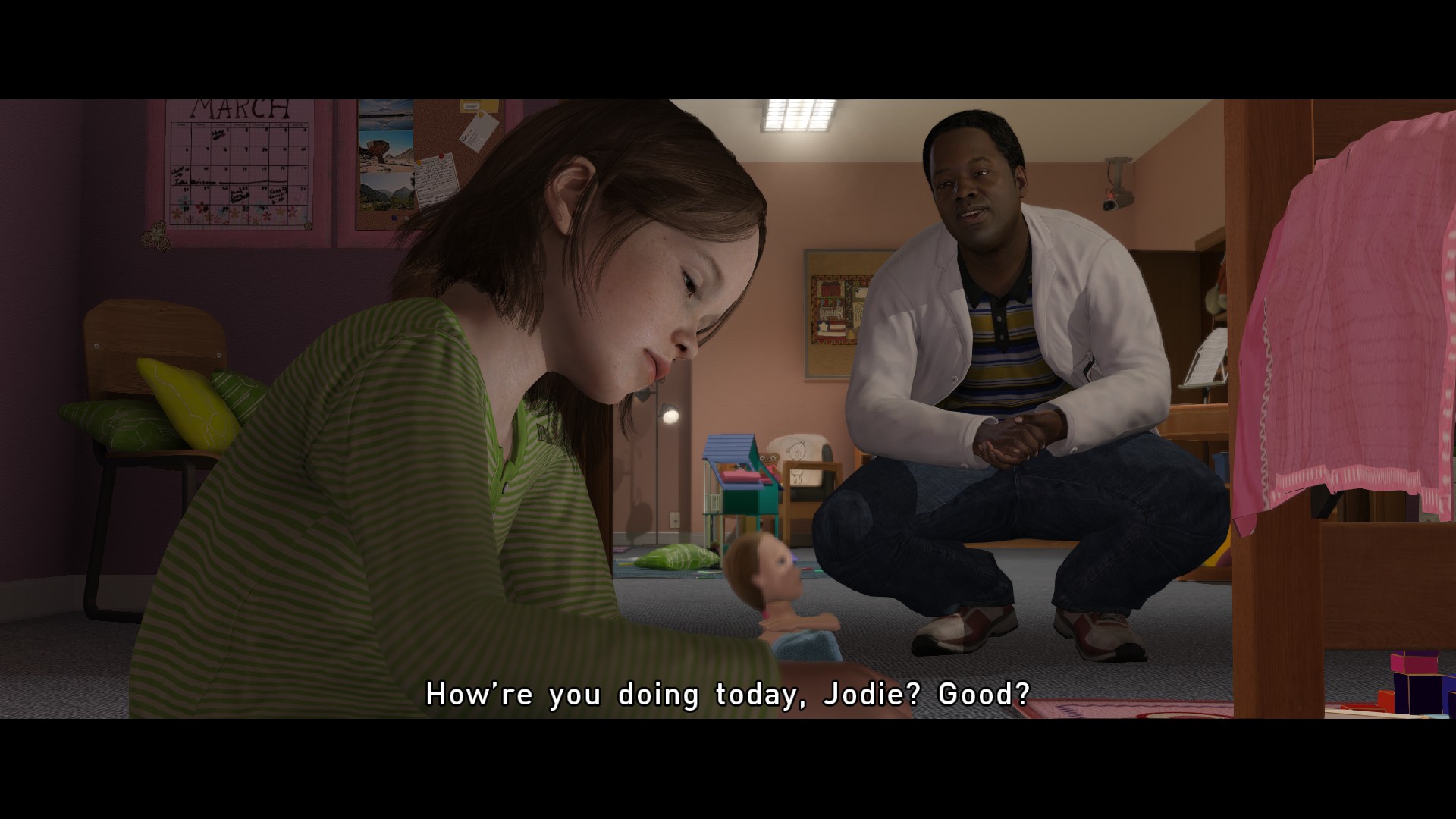 Akin to the Heavy Rain demo, Beyond takes place over the course of two scenarios. The first part shows you how to navigate and interact as both Jodie and Aiden, followed by an introduction to QTE driven combat. On the other hand, the second part lets you put what you’ve learnt so far to the test in different situations under pressure – although thankfully the game is not just lenient with it’s QTEs but they’re also lesser in number, unlike Heavy Rain. Interestingly, the game is also much more linear, on-rails this time around as far as plot and choices go – not necessarily a bad thing. 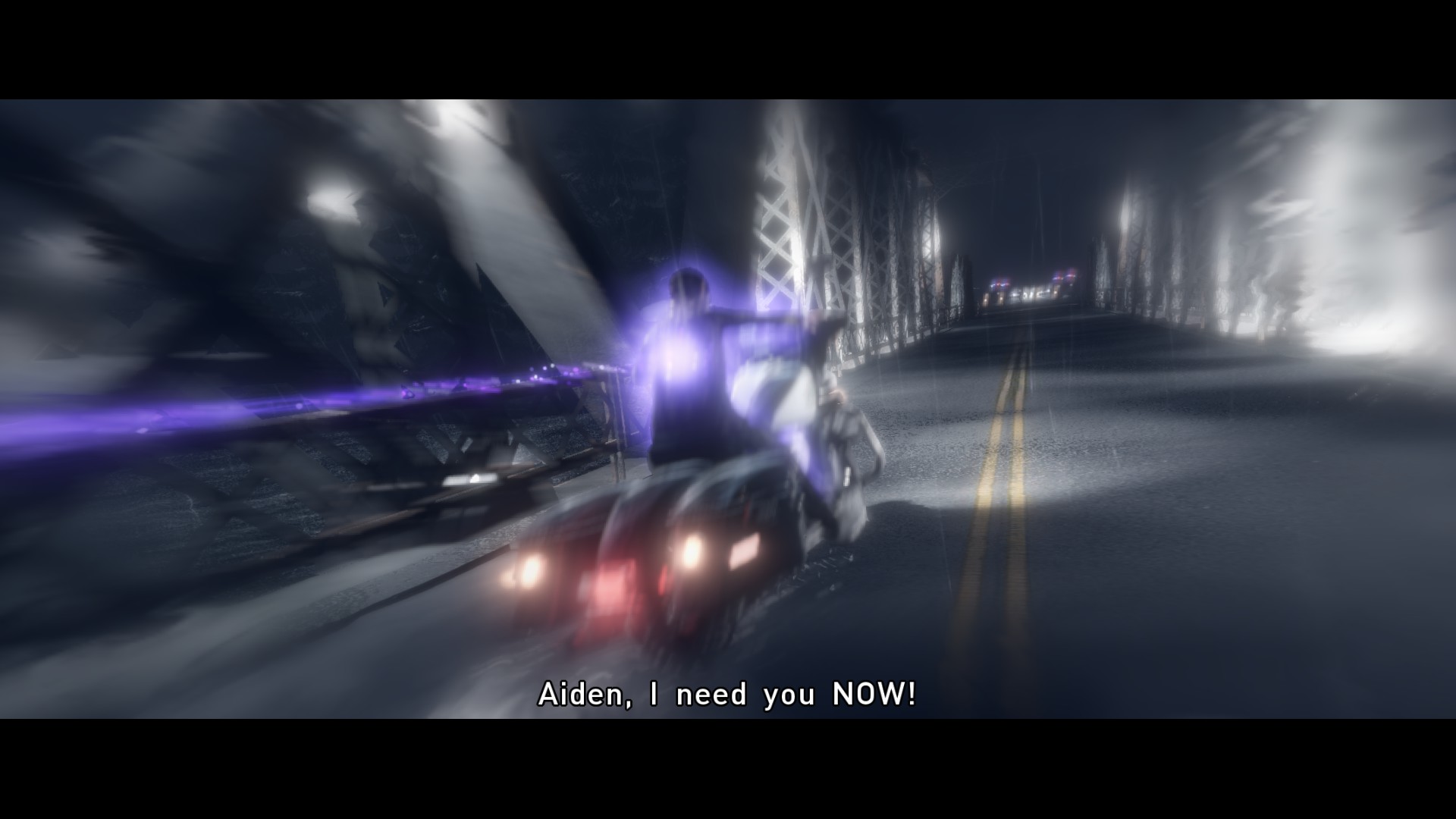 Other than that, there is not much else to say abut the gameplay; it is as straightforward as it gets. Visually it’s a major step up from the studio’s previous outing. Everything from the character models to the environments, the lighting, textures, etc seem next gen in comparison. And it runs as well as the Heavy Rain port too.

Overall I liked it, certainly a lot more than the Heavy Rain demo due to better paced QTEs. It wasn’t in-depth enough to get deeper into the what’s and why’s of the narrative but still provided a satisfying glance at what to expect. Try this one out if you’re looking for a neat paranormal adventure.