Spyro Trilogy Remake Rumored To Be In The Works 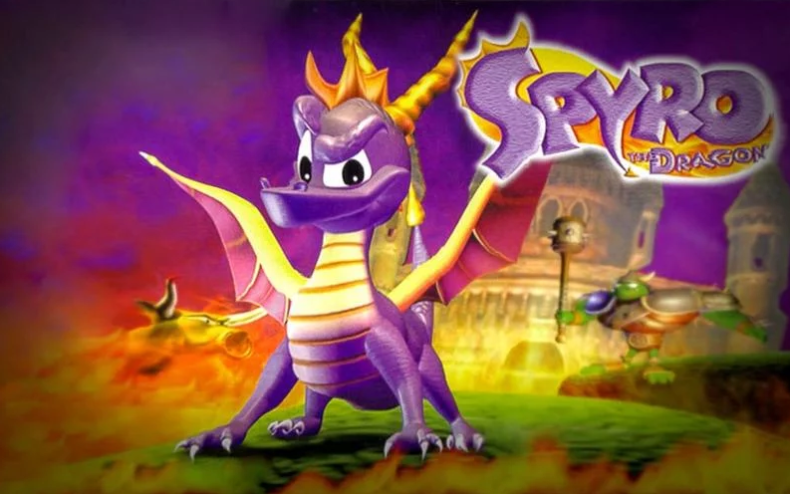 Spyro The Dragon is a popular series that has been a close part of many gamers’ childhoods (especially PlayStation fans). Now after a long hiatus, it seems to be making a comeback.

According to Kotaku, Activision will be releasing a remake collection of the first three games this year. Developed by the same studio who made the recent Crash N Sane Trilogy (another trilogy remake for the first three Crash Bandicoot games), Vicarious Visions, it will also be made from the ground up with a new engine.

The collection includes the following games:

It supposedly will be announced in March, followed by a September release on the PS4 (along with PS4 Pro support). Those with other systems, worry not because it’s also touted as a timed exclusive and will be coming to other platforms – XB1, Switch and PC – next year.

Are you looking forward to playing it?