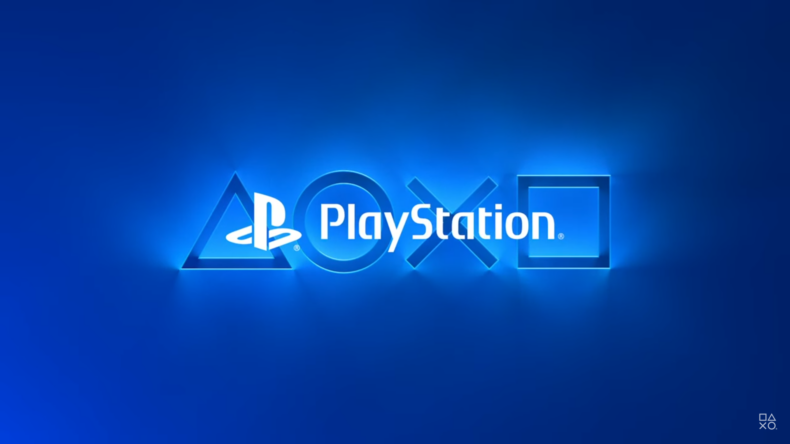 Sony’s recent, much anticipated PS5 showcase certainly lived up to it’s hype, with updates on already revealed games and brand new reveals that no one saw coming. Check out the gist of it:

The latest of Sqaure Enix’s long running JRPG series in it’s next-gen glory. And it looks amazing to say the least.

Remember that Harry Potter game that was leaked around a year ago? Yep this is it. It’s called Hogwarts Legacy and is the most ambitious Wizarding World game to date. 2021.

A sneak peek at the newest COD installment set to release this year.

Capcom is really bringing the chill in, with a deeper look at the best looking and most gruesome RE game yet.

Nothing really new was shown besides a final release window of Q2 2021.

Vergil is playable. That’s all you need to know! Besides the fact that it will be purchasable digitally at PS5 launch.

Abe has a new tale to tell with Soulstorm, now coming to PS5 as well.

FNAF goes next gen with Security Breach, another horror title in this indie horror series.

Feast your eyes on the debut trailer for Bluepoint Games’ most awaited remake yet.

The immensely popular BR game by Epic Games, to no one’s surprise, is coming to PS5.

This looks to be something akin to Nintendo’s Switch Online NES/SNES library. 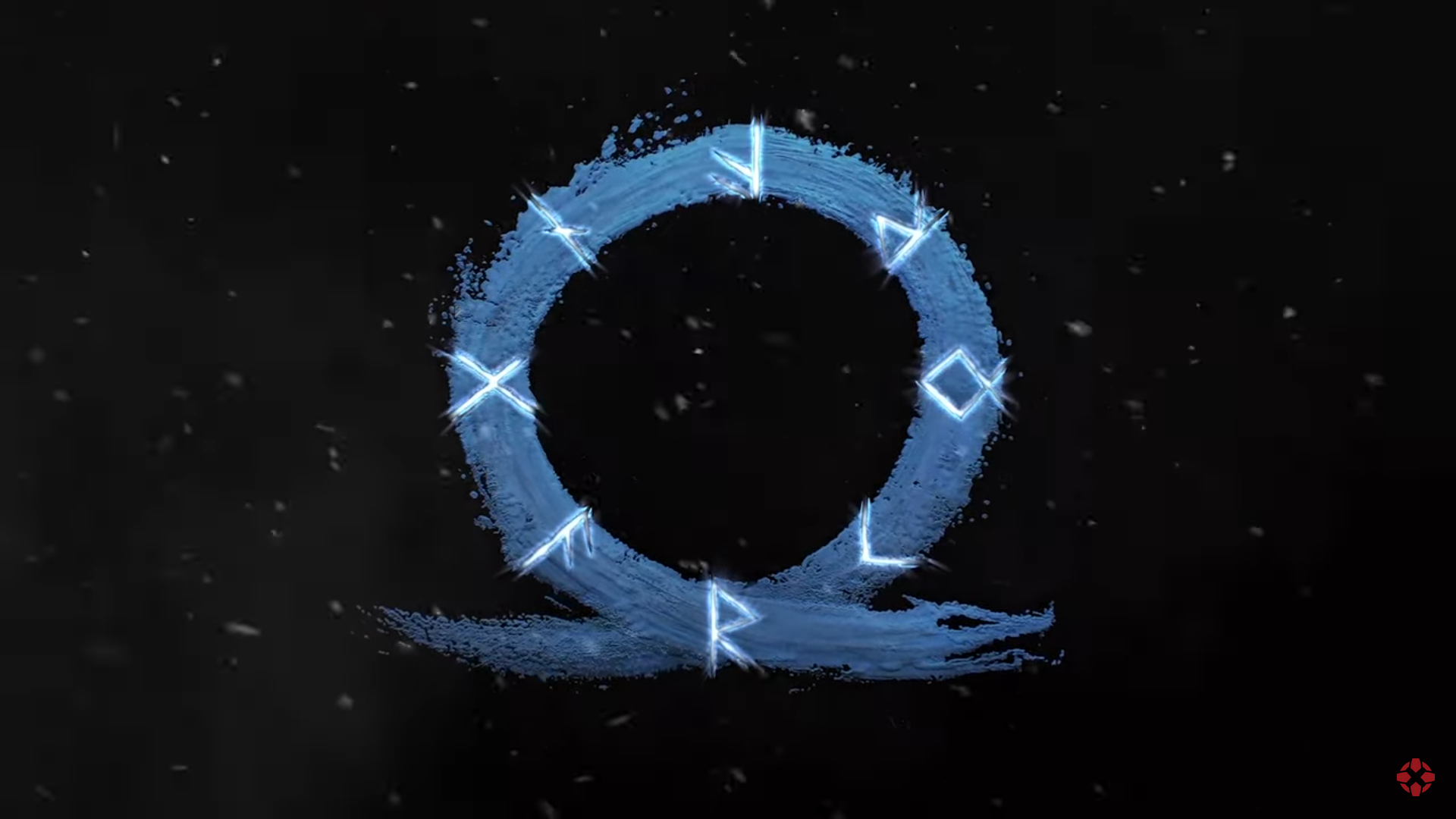 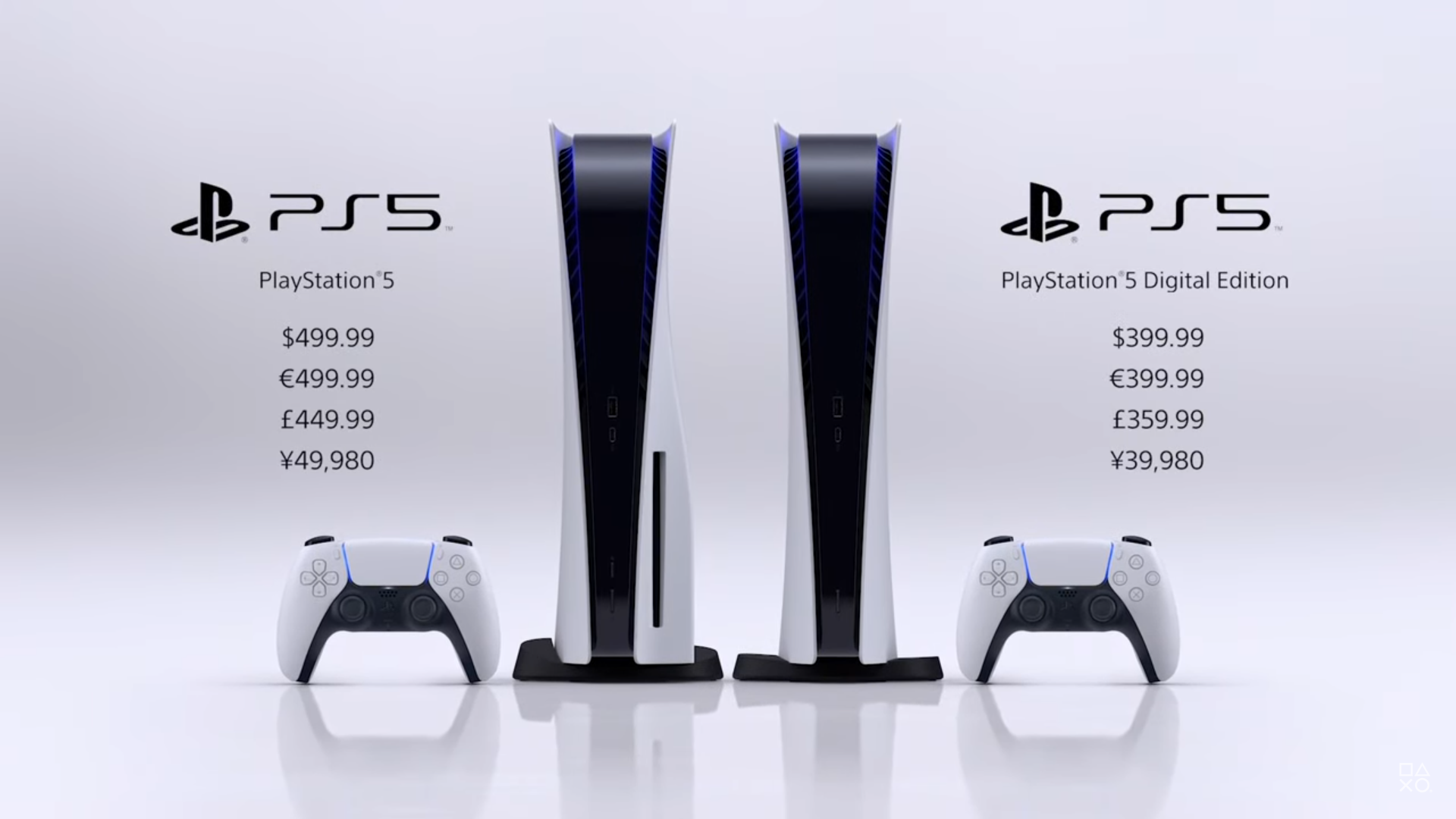 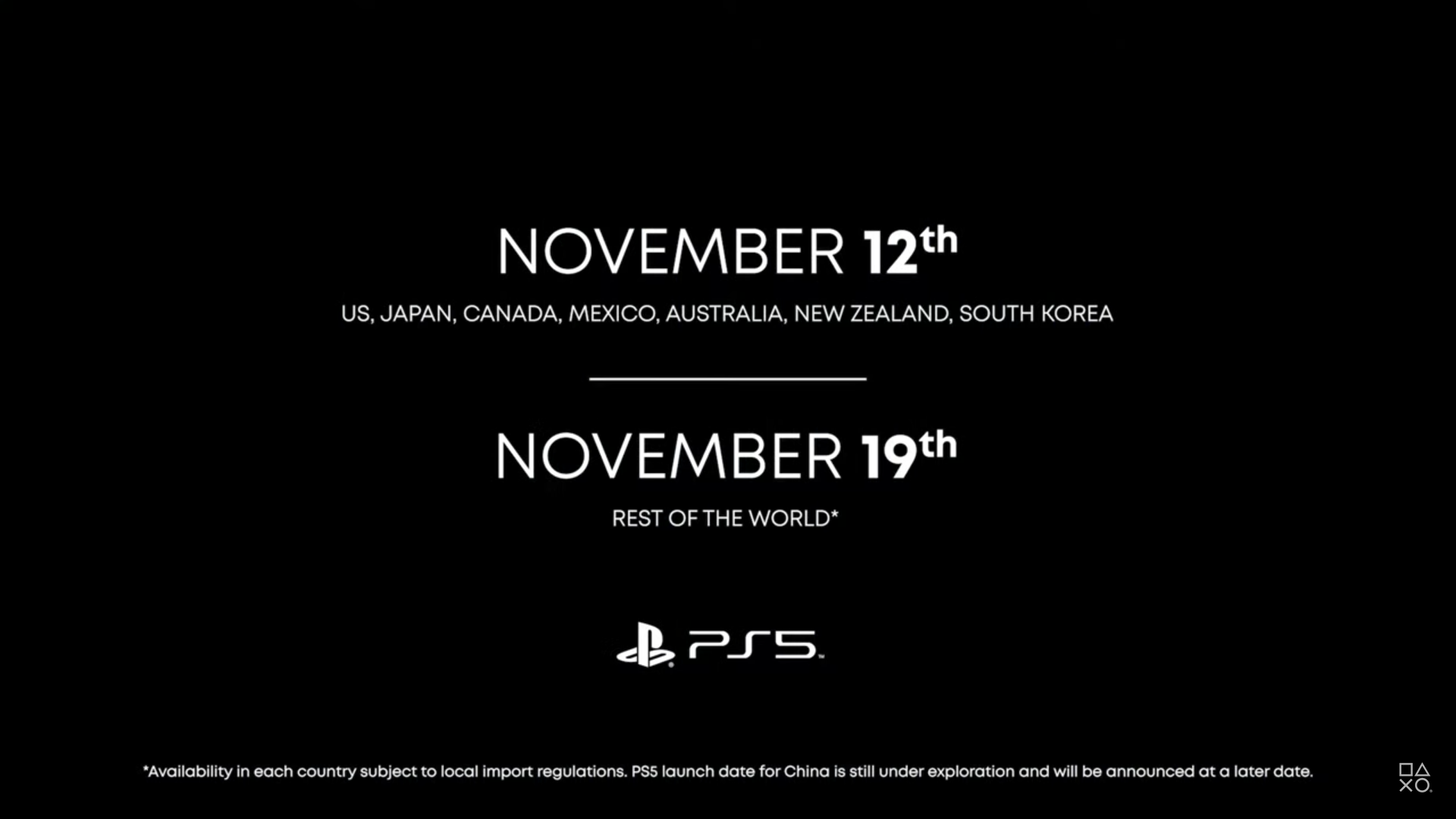 Finally quashing the rumor mill is a definitive look at the cost as well as launch dates for Sony’s next gen machine.

To say there were some pretty big bombs in the livestream would be an understatement. Now that the cat is out of the box, will you be buying the PS5?