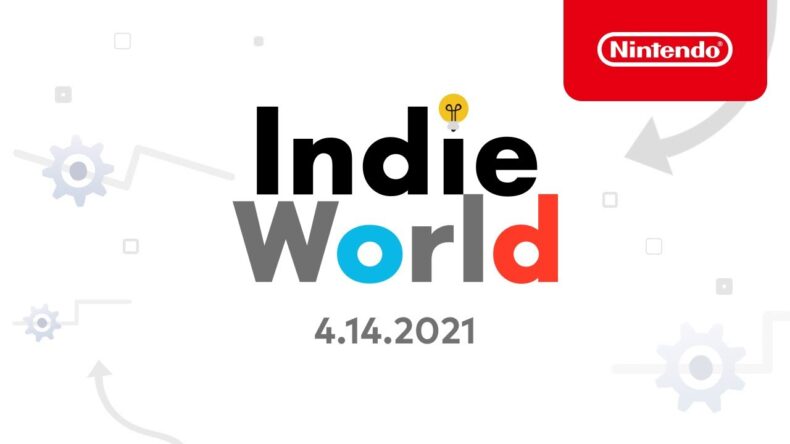 A proceedurally generated adventure game inspired by 90s’ road films, Road 96 puts the player in the midst of a journey driven narrative where you’ll get meet different characters. Different outcomes may hinder or help your progress as you travel from place to place, and so will the denizens around you with their own agendas. Available later in 2021.

A sci-fi parkour runner with a headbopping soundtrack set in a celsahded sci-fi rendition of Detroit? Doesn’t sound bad. Grab it on May 19, 2021 but if you can’t wait to have a taste, a demo is available later today on the Switch eShop.

Control three intertwined lives  – Donna, John and Meena – as each person struggles with their own dilemma, both natural and supernatural. It is a narrative adventure game promising  decision making and a gripping, well-acted story. July 2021 is when you can experience it.

Coming later in 2021 to Switch, Hindsight is a thought evoking narrative about a woman’s past as she revisits her childhood home. Peer into her memories to make sense of it all as she comes to grips with what happened.

This underrated sidescroller skateboarding franchise returns in its most ambitious rendition ever, with OlliOlli World. Explore the mysterious Radlands on your trusty skateboard as you grind and skate your way to find the Skate Gods. Releases Winter 2021.

Point & click games are a rarity these days but this quirky title is unique. Play as a Shade, a servant of a long gone king who is set to reappear after 400 days – in real time – and engage in numerous activities to progress the narrative while you explore the underground kingdom. Available later today.

Another point and click title, this comedic adventure takes you across many game universes on your way to find home. This means its an undescribable mishmash on mindbending ideas and genres in one small pixel-art package. Available later today.

This arcade style beat em up is a serious blast from the past. Everyone’s beloved turtle boys are back to wreck havoc in a nostalgic action experience that fans of the series would not want to miss. Coming later in 2021.

Thwart deadly monsters and explore a mystical world rooted in Japanese folklore in this 2.5D hack & slash roguelite. Coming in 2022.

Ancient Aztec myths embrace sci-fi design in this new action adventure game. Go on a rampage against the forgotten deities as Achtli, a warrior seeks out the truth behind her advanced metropolis. Coming in 2021.

Tired of playing as the cliche demon-slaying hero? Then take on the role of Skul in this fast paced 2D hack & slash roguelike, as he is out for revenge against humans holding the Demon Lord’s captive. Coming Summer 2021.

Saving the best for the last, the cult classic 2016 supernatural thriller gets a sequel with Lost Signals. Set 5 years after the events of the first game, protagonist Riley returns to her hometown of Camena to investigate mysterious radio signals. Get ready to be spooked as it launches later in 2021.