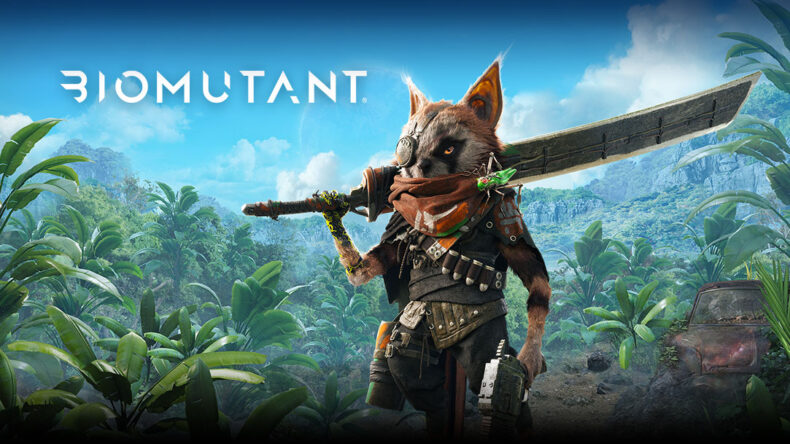 Video games are now bigger than ever before, going from humble and niche beginnings to becoming a multi-billion dollar industry. As expected this is, in no small part, due to attracting a bigger audience. And to reel in new customers, publishers and devs have taken painstaking efforts to make their games as widely appealing to as many people as possible. This process can often range from common choices like difficulty selection to downright bewildering: *ahem* dumbing down game design… or just something as simple a color blind mode (eg. in the Borderlands games).

One such aspect of accessibility that doesn’t seem to get much of the mainstream spotlight is language. Communication is a crucial element of a game, and language is how it conveys its themes, rules and narrative to the player. And while the common mode of communication is English, the aforementioned player may not necessarily be a fluent English speaker. Subtitles help alleviate this issue to an extent by offering various language options to the end-user. Over time, devs have expanded their offerings in that regard by including a variety of languages across the globe.

The upcoming Biomutant in particular even has a Hindi language option (as confirmed via the game’s official Twitter) – perhaps a debut for a non-Indian studio. And surprisingly, it doesn’t seem to have garnered any significant attention for that on the internet, so far at least. Upon googling “games with Hindi subtitles” we didn’t get any favorable responses and the only other game we know that did the same was Raji – a game developed in India.

The PC & console gaming scene in India is undoubtedly niche. So it’s very surprising because even major AAA studios that have official establishments and are household names in India (such as Ubisoft and Rockstar) don’t do this; therefore it’s a very thoughtful inclusion on THQ Nordic’s behalf.

To top it off, Biomutant is also regionally priced on the Indian Steam Store, costing about 1,899 INR – which is around 27 USD; a stark contrast in comparison to its standard 60 dollar price tag for the global region.

While this move may not guarantee good sales in that region, it’s still great to see a 20-man studio like Experiment 101 go a step further for such a small demographic. Here’s hoping the dev strikes gold with this opportunity. Let’s also hope that, in the future more Indian languages can be added to that list.

Biomutant launches on May 25th for PS4, XB1 & PC and has been receiving positive previews from most outlets that we have seen. Are you excited for it? Let us know in the comments below.