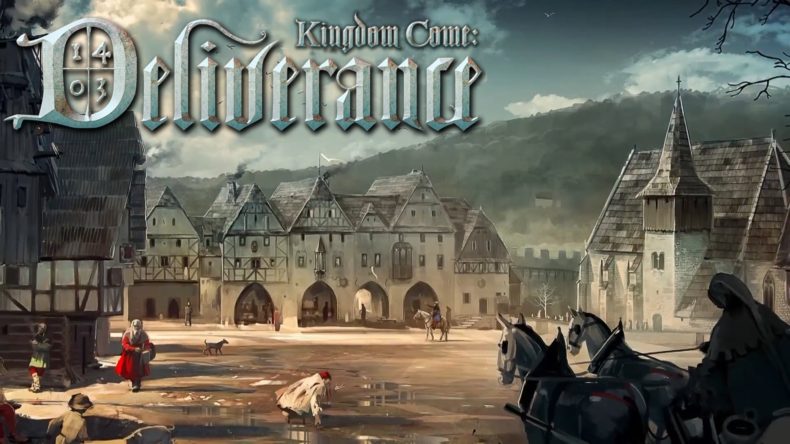 Warhorse Studios and Deep Silver today release a new trailer for their meticulous RPG, Kingdom Come: Deliverance. Once an aspirational Kickstarter project, the dream has now come to fruition with its heavily lauded release for PS4 , Xbox One and Steam on Feb. 13, 2018.

Kingdom Come: Deliverance is a story-driven open-world RPG that immerses you in an epic adventure in the Holy Roman Empire. Avenge your parents’ death as you battle invading forces, go on game-changing quests, and make influential choices. Explore majestic castles, deep forests, thriving villages and countless other realistic settings in medieval Bohemia.

Massive realistic open world: Majestic castles, vast fields, all rendered in stunning high-end graphics
Non-linear story: Solve quests in multiple ways, then face the consequences of your decisions
Challenging combat: Distance, stealth, or melee. Choose your weapons and execute dozens of unique combos in battles that are as thrilling as they are merciless
Character development: Choose your equipment, improve your skills, and earn new perks
Dynamic world: Your actions influence the reactions of the people around you. Fight, steal, seduce, threaten, persuade, or bribe. It’s all up to you
Historical accuracy: Meet real historical characters and experience the genuine look and feel of medieval Bohem

by Pratyush on October 13, 2021
In August, we covered the indie title – Turbo Kid, a game based on a 2015’s movie of the same name. Outerminds, the developers, had just revealed the Kickstarter trailer and had taken us by surprise with how good the game looked. Today, the [...]

by Siddharth Patil on September 14, 2021
Techland’s upcoming first-person, open-world zombie game has seen a slow but steady development since debut reveal. In turn, fans have been patiently awaiting the release of Dying Light 2: Stay Human; unfortunately, they will have to wait a little [...]
Comments
Leave a reply 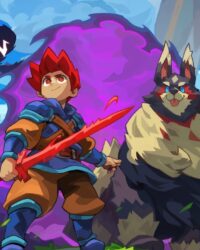 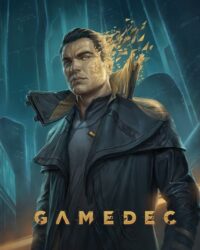 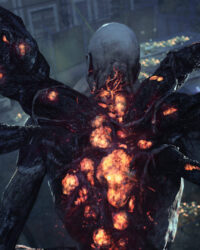 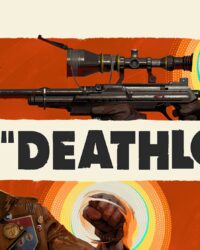 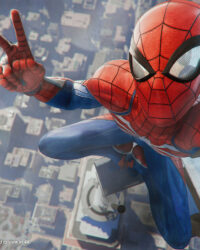