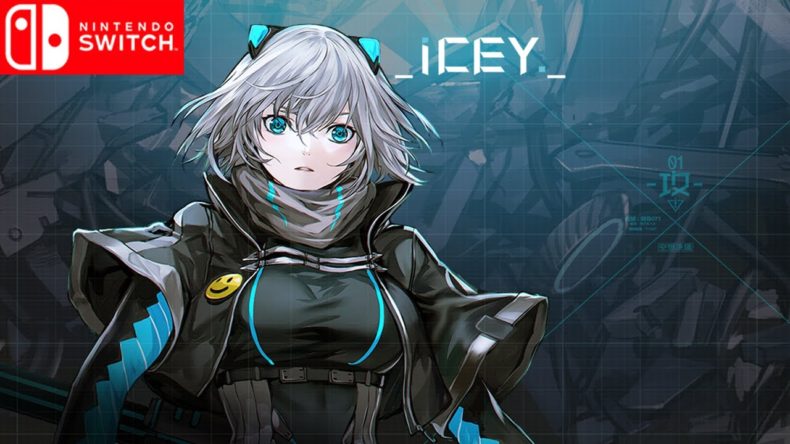 Having already sold over 2 million copies of ICEY across all platforms, X.D. Network Inc., a leading China publisher, has announced that ICEY released on Nintendo Switch worldwide on 31st May has topped the prodigious Japan Nintendo Switch charts, achieving the number one spot in under two weeks after release.

“We were pleased, surprised but also very excited to see ICEY top the Japan charts. We are now also hoping it fares well around the rest of the world. We are starting to build our profile now in the west and hope gamers will check out ICEY, and enjoy the same experiences that their fellow gamers in Japan are currently experiencing. We have had some great reviews and feedback and hope this will continue”, Brandy Wu. Director of Business Development and Indie Game Publishing of X.D. Network Inc.