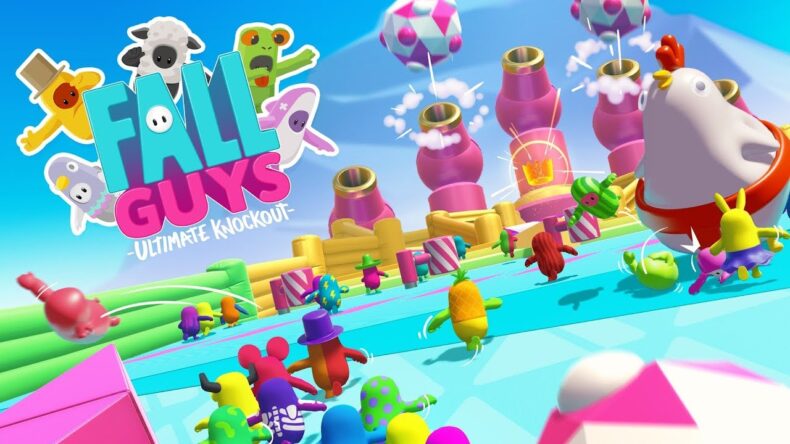 Ever watched Takeshi’s Castle, wishing you were one of the participants? Or was it Total Wipeout in your case? Hole in The Wall, maybe? Developer Mediatonic brings the same chaos and competitive adrenaline of those shows to the virtual world with Fall Guys: Ultimate Knockout.

This colorful 60-man multiplayer title puts its own spin on the Battle Royale formula by throwing all players (featured as a cute jelly man avatar) into a series of platforming challenges – akin to the shows it’s inspired from, players must hop over obstacles, punch through walls and do their damndest to stay at the forefront at all times.

For this game, the rules are simple: Players up to 60 in number are made to compete in mini-games such that the number of qualifiers keeps decreasing as the game progresses. At the saturation point, the players are thrown into the grand finale, where only one player emerges victorious and wins the crown. Players who get eliminated can either spectate others or quickly exit and join another lobby, thereby avoiding any unnecessary time consumption.

These mini-games include races, survival, and team games. During a racing segment, only a said number of players qualify into the next round. In survival games, a specific number of people are eliminated before the round progresses (some of them also have a timer to avoid unnecessarily long rounds). Team games on the other hand… Well, just pray that you get a good enough team that at least knows the C in “co-operation”. Players who party up with their friends always end up on the same team, so they are not separated during this segment by either elimination or qualification. In the finals, however, you are forced to cut ties with your friends and go for the crown alone. That’s bound to result in some broken peripherals and maybe some friendships. 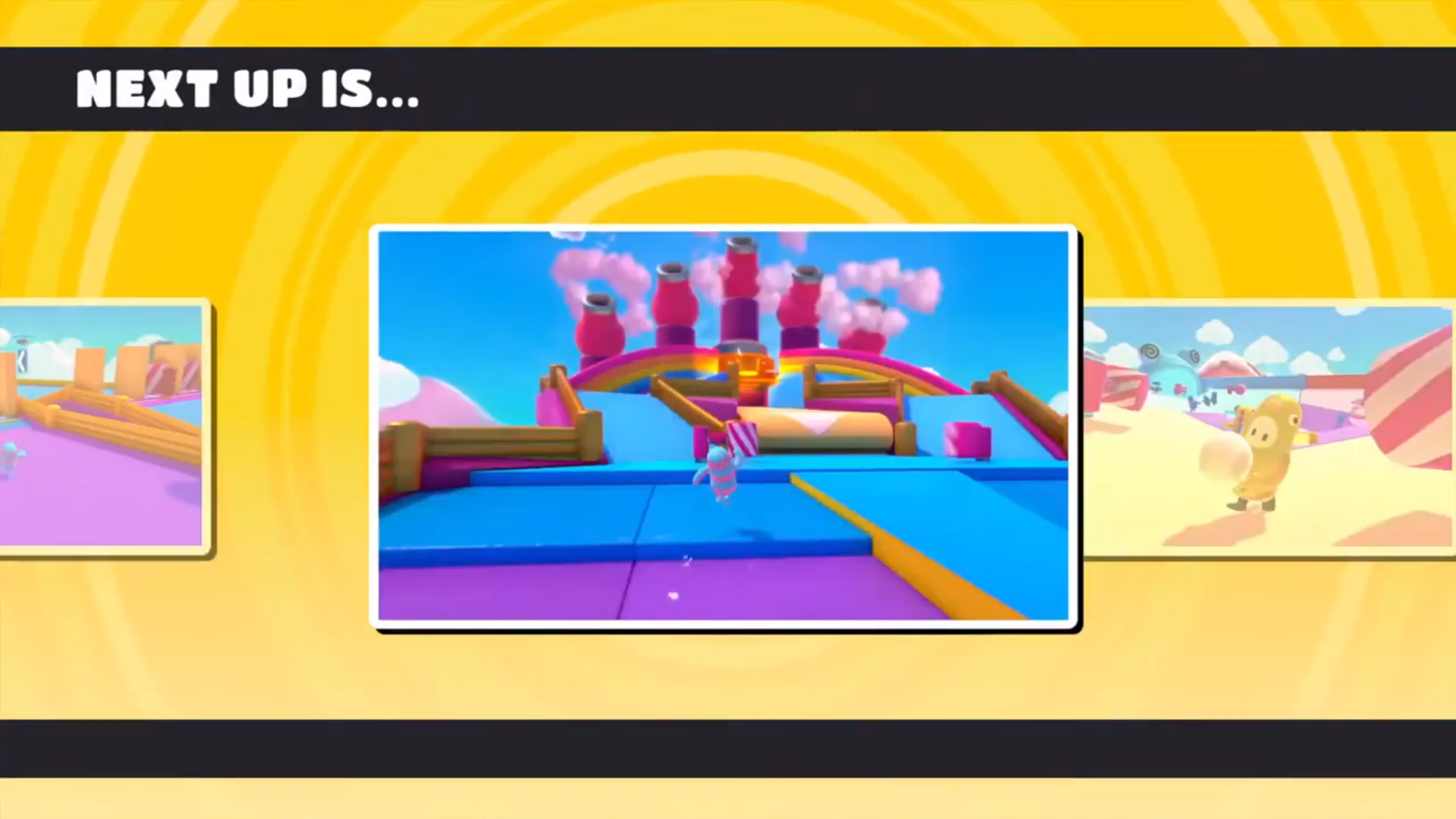 The mini-games are chosen on a spin-the-wheel basis. Due to the randomness behind this, one cannot get into a mini-game of their choice. Custom Lobbies aren’t a thing either, and there is no practice mode, which in my personal preference makes sense since this is a party game to relax in the evening instead of trying to grind yourself some crowns. During my time with Fall Guys, the mini-games haven’t yet gotten dry and that might have something to do with the novelty of the concept. But I do think they will soon enough and the developers will need to be on their toes if they want to keep the game alive for a long time. The variety in the structure of each game keeps the fun factor afloat to get through a few rounds of matches, at times grinning at Lady luck for her blessing or cursing that foul colored potato man for tripping me over.

The occasional server disconnections do get on my nerves though, especially when they happen right after I’ve reached the finals. I have seen a good chunk of people facing the same issues, so I am almost certain it isn’t just me. But this is not unexpected, considering how even the developers didn’t anticipate the popularity explosion the game would cause. The issue is usually momentary and doesn’t last long, but that does not mean that getting butted out of a game is any less frustrating. 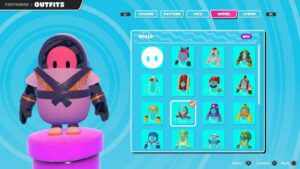 Customization is another system done far better than other titles. There are two currencies – Kudos and Crowns. Both are obtainable by the average player, depending on how they perform. Crowns are handed out to the winners, while Kudos are given to everyone very much like a participation certificate, more so if the player has qualified in more rounds. Crowns cannot be purchased with money or kudos, while kudos can be. The only unobtainable skins without having to pay are the DLC packs. Much more fair than your average multiplayer game.

Fall Guys: Ultimate Knockout is one of the better, fun games to have released in recent times. Partying up with a friend elevates the experience as compared to queueing solo, in my experience at least. 2 million players within a week of release is no small feat, and it shows the potential that the game possesses. I can see this game being relevant for at least a year, if the world doesn’t end before that.

The game is available for purchase on Steam and PS4 (free via PS+, kudos to PlayStation for being partly the reason for its popularity). No word on a Switch or Xbox One release but we’ll keep you updated.

After having been introducted to the world of gaming at a young age, he's always found exploring new genres. One wouldn't be able to generalize his taste after hearing about his favorite titles, he's absurd that way. How he still has friends is yet another mystery unsolved.
You might also like
Reviews
7.0

by Siddharth Patil on April 28, 2021
Yes, I know we’re late to the party – but CD Projekt’s recent promises of being devoted to fixing Cyberpunk 2077 got us interested again, even if slightly. Starting with a myriad of recent patches, with additional content to come in the [...]
Latest Reviews
The Gunk (PC) Review – A Suck-cessful Expedition
7.0
50
Treasures of the Aegean (PC) Review – Blast From The Past
7.5
8.8
Ori & The Will Of The Wisps: Review- Hearts On Fire
9.0
8.7
Latest News