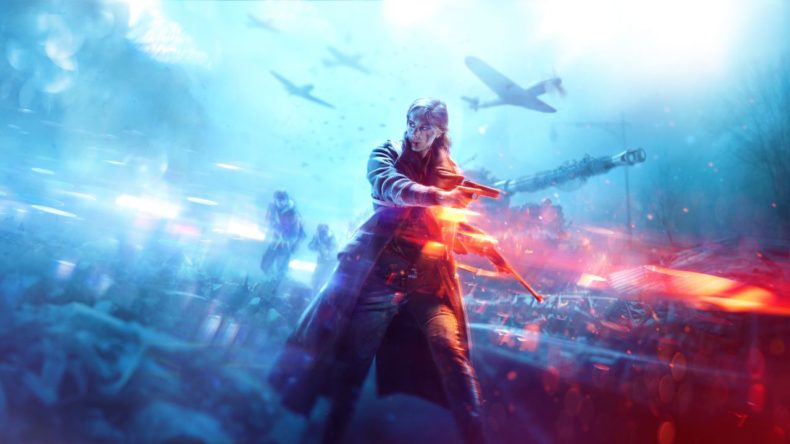 It was already a surprise that the system requirements had been revealed 5 months prior to the release. Moreover, many people pointed out that the system requirements were exactly the same as Battlefield 1 and it could be an error from EA’s side. The highly controversial Star Wars Battlefront II had the same configurations as well, so it could just be that they have temporarily removed it for further tweaks.

The requirements WERE as follows:

I don’t think the minimum system requirements will increase though, because at the end of the day the game has to run on the OG Potatostation and Xbone, so the PC potato race can relax and wait for the game to release.

by Pratyush on November 2, 2020
To all foreign readers, this headline will probably be an immediate shocker. But for us Indians, it is a blessing. With all the import duties and taxes the government applies, there is a huge price bump in electronic goods that are imported to the [...]
comments
Leave a reply