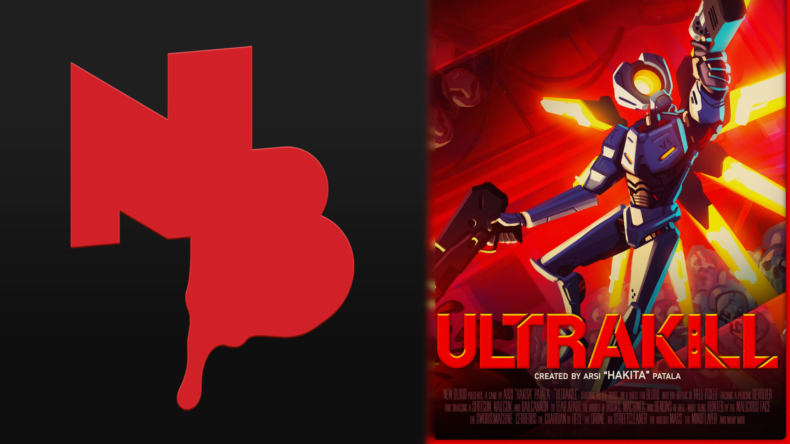 This gen has been a good time for retro shooter fans, what with the resurgence of old school FPS titles from the indie scene, all meeting and exceeding both gamer and critic expectations – Amid Evil, Wrath: Aeon Of Ruin and Ion Fury, to name a few. The newest kid on the block to join this impressive roster is ULTRAKILL – which has recently been taken under the wing by the same company that did the universally acclaimed horror shooter DUSK, New Blood Interactive.

ULTRAKILL is just as extreme and batshit insane as the name would make you think. The visuals are reminiscent of a PS1 game yet the same low poly visuals aid in supplementing the game’s breakneck speed.

In what seems like a faithful mashup of Doom and Devil May Cry, Ultrakill is this neat little ribbon-wrapped gift for fans of old school action games. Mechanically, it is as wide as it is deep as both its inspirations; at least according to our impressions from the demo that is available here. It features a style system that is similar to DMC where the DPS (damage per second) is directly proportional to the style rank while maintaining the speed of a game like Doom, hence increasing the DPS (decisions per second). The levels also feature environmental hazards that won’t treat the player kindly.

With all that being said, it looks to be a shooter that knows what it’s doing. We’ll be doing our part by getting our hands on it for sure, and hope that you are as excited as we are.