Catherine Is Available On PC Now Through Steam As Catherine Classic 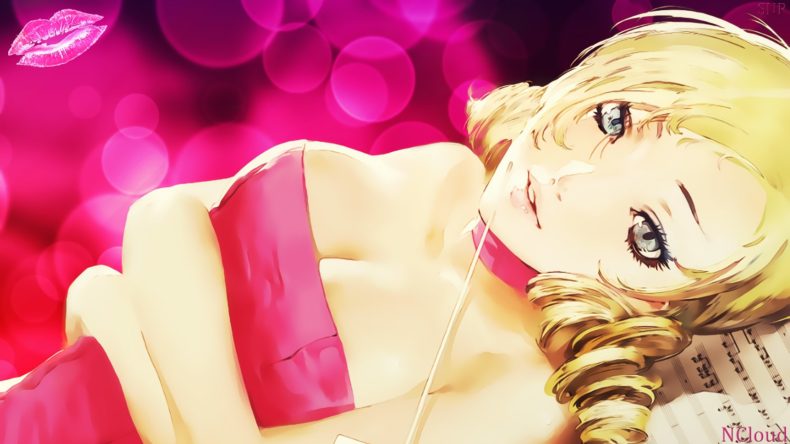 Publisher Sega has announced that Catherine Classic is now available for PC on Steam at a price of $19.99 or INR 665. Unlike the upcoming Full Body edition for PS4 and Vita, this is a direct port of the PS3/Xb360 version with added bells and whistles for PC.

Catherine: a tale of love, betrayal, and the terror of commitment. Experience the mature action-adventure-puzzle game unlike any other from the makers of the Persona series, now enhanced for PC in all its Classic glory. Is love over? Climb to the top or die trying.

Explore the pleasures and horrors of love as Vincent, a man with a hard choice to make: marry his long-time girlfriend Katherine or move on to the incredible blonde he just woke up next to—named Catherine! But beware! Make the wrong choice, and you could end up dead. Delving into themes of free will and the delicate nature of relationships and the choices we make, this action-adventure-puzzle game is an experience unlike anything else.

From Atlus’ all-star team that brought the Persona series to life, and animation by Studio 4°C, known for anime movies Memories and Tekkon Kinkreet Black & White, Catherine Classic is a masterwork in stylish presentation and design.

The system requirements have also been mentioned:

Pretty understandable for a PS3/Xb360 game, specifically the mention of Intel iGPU puts things into perspective.