Can Bandai Namco do justice to METROID PRIME??

by Karan Negi on February 14, 2018
0
516
0
previous article
Sea of Thieves System Requirements
next article
Spyro Trilogy Remake Rumored To Be In The Works 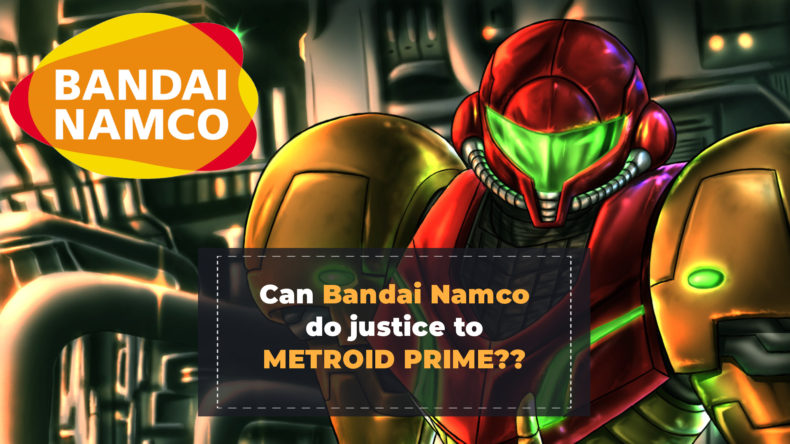 Bandai Namco is playing a part in development of Metroid Prime 4… With former LucasArts Games members on board, no less (who were involved in the recently cancelled Star Wars 1313).

As countless ‘reaction videos’ across the internet will tell you, METROID PRIME 4 is in development for the Nintendo Switch. Nintendo’s long awaited 4th chapter in the PRIME series will at some point will be unleashed on the world. To say that expectations are high, is an understatement. The series has had a massive impact on the first person genre, and to this day is considered one of the most important series in gaming history (and rightfully so).

While it was surprising that mysterious, enigmatic design geniuses at Retro Studios won’t be working on the upcoming game, what was more surprising was the news revealed this week:

It seems like an odd choice for sure. While Bandai Namco has been associated with Nintendo in the past (Mario Kart Arcade, Pokken Tournament and most notably developing Super Smash Bros for WiiU/3DS), nothing in their resume makes them equipped to be making another PRIME game. Sure, they have been responsible for *publishing* the DARK SOULS games; aka titles that share some atmospheric similarities with Metroid – but developing a full-blown PRIME title is another ballgame altogether. It’s a task that requires a radically different skillset and experience. 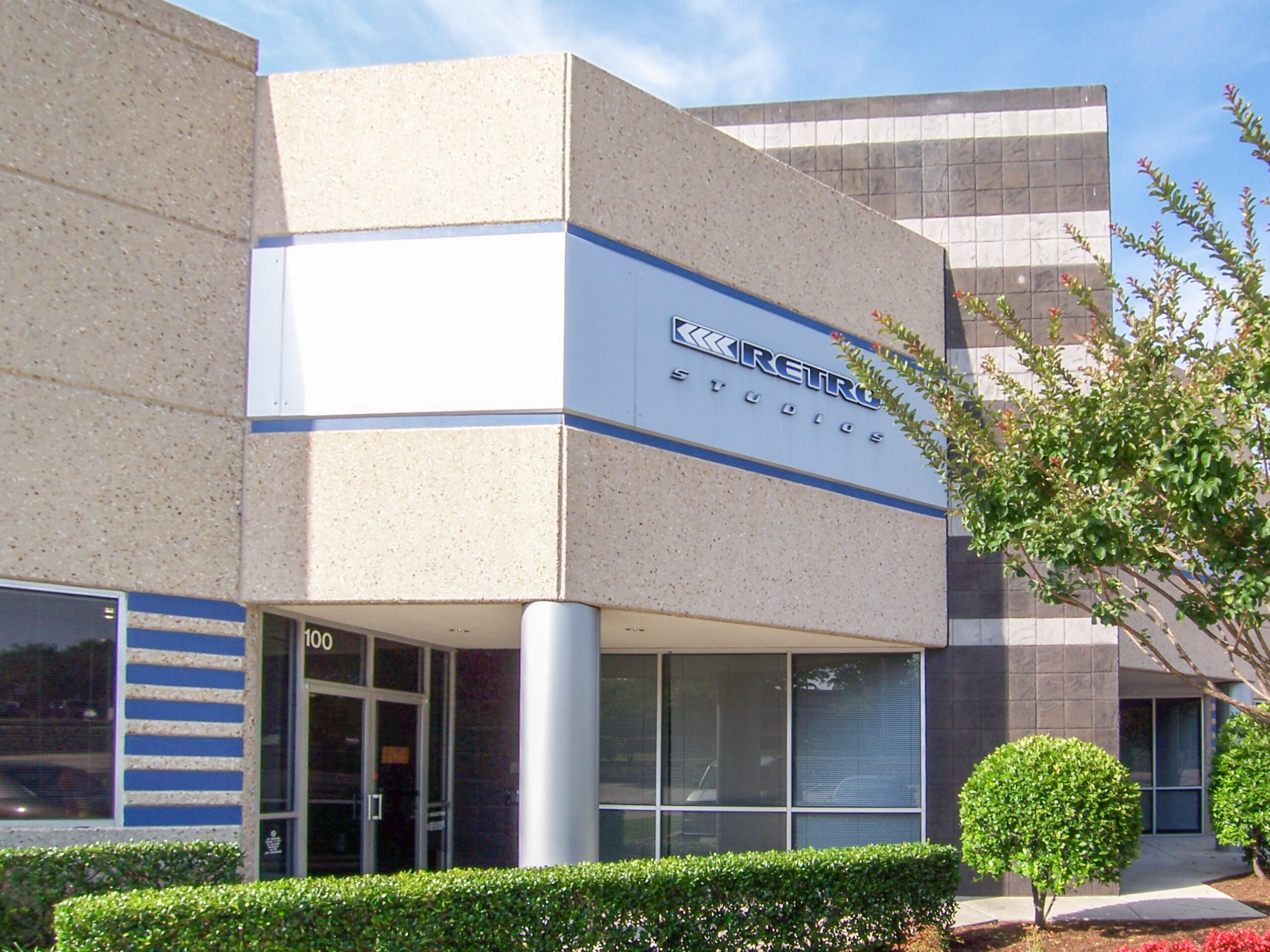 It may be possible that PRIME 4 perhaps also has a joint development like the original three. If you remember, METROID PRIME had a very complicated development cycle. Nintendo and Retro Studios worked hand-in-hand together, with Marc Pacini directing the game and Miyamoto himself being directly involved in the process. It was a chaotic, nightmarish cycle that still somehow managed to produce one of the greatest games in existence.

Pacini and Retro studios (God bless them) are out of the picture now, and it’s really doubtful that Miyamoto has enough time on his schedule to have anything to do with it. The good thing is that Kensuke Tanabe, who produced all the PRIME games is involved in the same capacity on PRIME 4. So perhaps this is a confirmation that the series will retain its core ethos, and  all the landmark elements Retro and Nintendo pioneered (and polished) throughout their tenure  in bringing Samus Aran to the third dimension.

The METROID PRIME games are so cherished to this day, because of their innumerable achievements. Retro not only were able to nail Samus in 3D with absolutely zero compromise, they made some of the best action-adventure games of all time. They over-delivered on their promises so beyond everyone’s wildest expectations, that whosoever is working on PRIME 4 has a seemingly impossible mountain to climb.

No worries though, especially considering that this is a brand new team handpicked by Nintendo themselves, and that may not be a bad thing as the Big N has barely made a wrong move since announcing the Switch: with games like Mario Odyssey and Legend Of Zelda: Breath Of The wild setting the world on fire, and the recently released new 2D Metroid adventure Samus Returns for the 3DS, getting back a lot of the goodwill that the franchise lost over the years.

There is every reason to be optimistic. The first PRIME game played an essential part in rewriting the language of modern first-person games, and the sequels kept on expanding its potential. If PRIME 4 can pull off the same feat, there is no telling what the world might be in for when it finally hits.