by Karan Negi on December 28, 2020
86
0
previous article
Steam Demo Derby - Dragon Quest XI S: Echoes Of An Elusive Age Definitive Edition
next article
Games Of The Year 2020: Hades - To Hell And Back 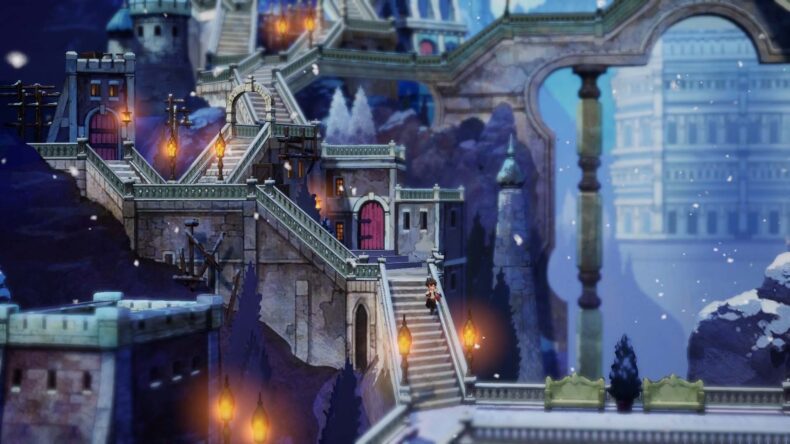 Full Disclosure: Prior to trying out this demo, I wasn’t familiar with the earlier build that was released–as well as Square’s first BRAVELY DEFAULT title. I’ve been told repeatedly that it was a very successful JRPG throwback to the people that crave this sort of thing. Translating most things they love about the genre to a modern context.

The good news is, that the most recent build of the demo seems to indicate the same. In the mood for a good JRPG? It looks like Square Enix is going to deliver on their promises. Not a fan of the genre at all? The best advise seems to be to steer clear of this. This is as JRPG as it gets. Where players will be forced to explore ginormous world, explore various story events and grind their party to a level where they can finally go against the many tough opponents that this game throws them at you. And judging by the still tough (and frequent) fights that were in this demo–we’re guessing those will be a lot. Though, it has to be noticed that the game provides three difficulty options–Casual, Normal and Hard. With the options to switch between each of them. This means that this will turn out to be fairly flexible JRPG in terms of combat, once all is said and done.

In terms of combat itself, the game offers a tweaked, methodical version of the standard order JRPG combat we’re all too familiar with (and something I’m told is carried over from the first game). The classic ‘job’ system is in full effect–with each member of your party playing a specific role. The first game’s option to ‘Brave and ‘Default’ (aka ‘store’ or ‘save’ turns for later usage) still applies here–though as a newcomer, it was kind of hard to grasp fully. It seems just about tactical enough, and orders just enough options to make it starkly different from standard-order JRPG’s. Not too different, though. As the game is primarily interested in being just that. With the overworld exploration and side-quests falling squarely in that category. It’s tough to make too precise of a judgement on the gameplay based on just a demo. What is here though, is solid enough to pique curiosity from genre fans.

The aesthetics and visual design, as per Square Enix’s usual standards, remain excellent. The ‘chibi’-esque visuals never fall too far in the line of being overly cutesy. The various characters, despite being trope-y, have enough injections of personality–for it never to give a sensation of you controlling around a bunch of plastic toys. The voice-acting and dialogue, also, shows potential in terms of the full game. Overall, while I do miss the pixelated, almost hand-crafted look of OCTOPATH TRAVELER–this certainly works for what it is. The music, at least whatever is available sounds just about right. Not too overdone or instantly iconic, but able to support it well.

JRPG buffs are fully advised to keep an eye out on BRAVELY DEFAULT 2–when it hits in 2021. It is looking set to provide another delicious helping of what they crave to them. This timed five-hour demo, is worth checking out in the time-being if they are really curious for a glimpse. 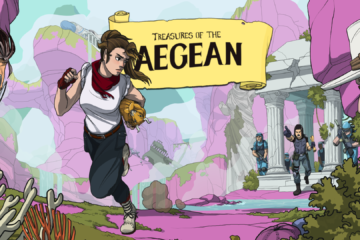 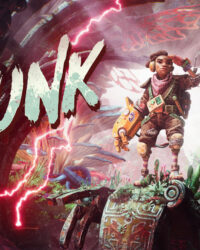 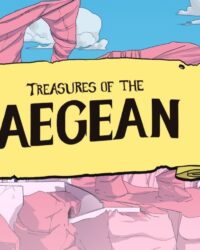 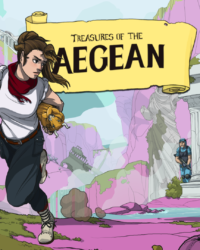 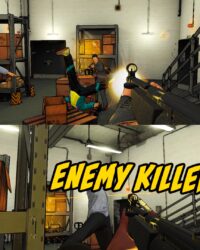 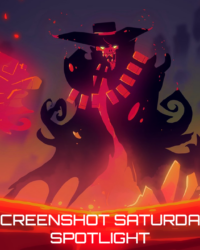 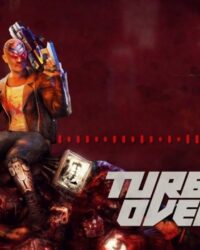 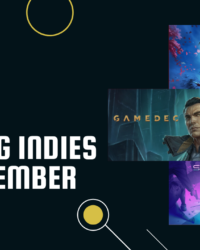