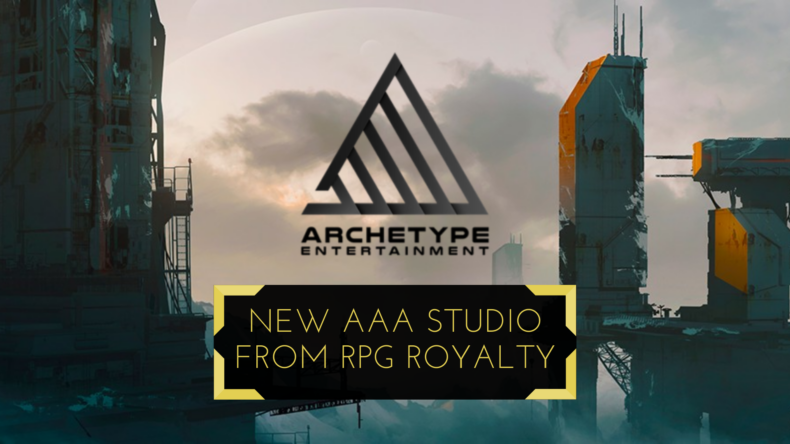 Not to be confused with indie dev Archetype Studios (creators of the Tribe-inspired multiplayer game Midair), this is a new AAA studio founded by a handful of ex-BioWare veterans. It’s located in Austin, Texas and is also the subsidiary to Wizards of Coast. After the embarrassing fiasco involving EA and their mishandling of games like Anthem and Mass Effect: Andromeda, it is reassuring to see that a few former developers from the much-acclaimed studio are still hard at work in the gaming industry, unwavering from their goal of re-ushering in the heyday of the great CRPGs that their previous home was known for.

Here’s some interesting trivia about the studio and its affiliates.

Wizards of the Coast

A company founded by Peter Adkison in 1990, they made magic the Gathering trading card game in 1993. In 1997, they acquired TSR company (the publishing company of one of the most influential Role Playing Games, Dungeons & Dragons).

In 1999, they where acquired by Hasbro (the toy maker company that also makes tabletop games and even video games). They also made Magic the Gathering Online in a collaboration with another studio called Leaping Lizard Software which it was released in 2002.

In 2008 they acquired Avalon Hill, another table top game maker company. In 2014 they released the 5th Edition of the legendary table top RPG Dungeons & Dragons. 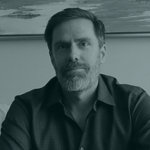 Before joining Bioware, Ohlen was a comic bookshop owner, but more importantly, already a gifted Dungeon Master (a nerdy term for DnD ruleset creators) for 2 Dungeons & Dragons campaigns. This is what got him hired at BioWare where he worked for a long 22 years.

Fast forward to 2018, he retires and goes on to establish an RPG publishing company called Arcanum Worlds alongside other key members such as Drew Karpyshyn and Jesse Sky (the latter of whom currently works as a creative director on Archetype Entertainment). Since then, companies tried to hire Ohlen but the only company that convinced him is Wizards of Coasts.

At Archetype, James Ohlen he claims that he can make an RPG that he always wanted to make and play as for him, the videogames are a unique interactive medium – and to quote him: “They allow us to give the player powerful choices that have real consequences on how the story unfolds.”

Games that James Ohlen worked on: 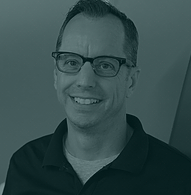 Not much is known about this gentleman but he was working at Bioware for 14 years as a Technical Director and worked on a couple of games.

He believes that  Archetype will deliver the next generation of Role Playing Games.

Games that Chad Robertson worked on:

One game that he worked on with EA Mythic:

Games that he worked at Bioware:

One game with EA Tiburon: 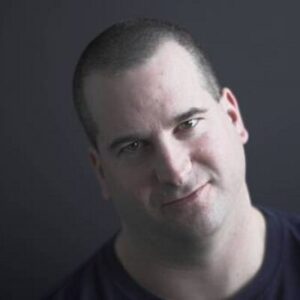 Born in Edmonton Alberta (Canada) on July 28, 1971, he is a writer, scriptwriter, novelist and another former Bioware member – a lot of writing experience under his belt. His career at BioWare started in 2000 and recently joined Archetype Entertainment but this is not the first time he left BioWare – in 2012 he left that company to work on Chaos Born novels, then returned but left again to focus on his indie works. Like many other members at Archetype, he also jumped the obvious sinking ship that was BioWare under the current EA to join the newfound RPG studio so he and his team can continue their journey to craft RPG greatness without any hindrance.

Games that Drew Karpyshyn worked on:

Thank you for reading and in case you haven’t noticed, even though we are late, Bioware was formed on February 1st of 1995 so yeah happy 25th anniversary Bioware. Founded by the Grek Zeschuk, Ray Muzyka and  Augustine Yip – all met each other at a medicine school, but little did they know that their studio would go on to make some of the most popular and innovative RPGs in the history of gaming.

From rumors swirling around the industry hotspots, Archetype’s new title is a multi-platform sci-fi RPG – no surprise there, given BioWare’s legacy with games like Star Wars: Knights Of The Old Republic and Mass Effect 2. Looking at the star-studded lineup of talent at Archetype, here’s hoping that their debut game is a return to form for not just the studio, but RPGs as a whole.

Just your typical gamer, join me so that we can explore the History of Videogames, we will discuss many genres, consoles, biographies of game developers and more. Bachelor Degree on Game design and programming, Master Degree of Digital Graphics Design.
You might also like
Editorials