10 Nintendo IPs That Need To Be Revived For The Switch 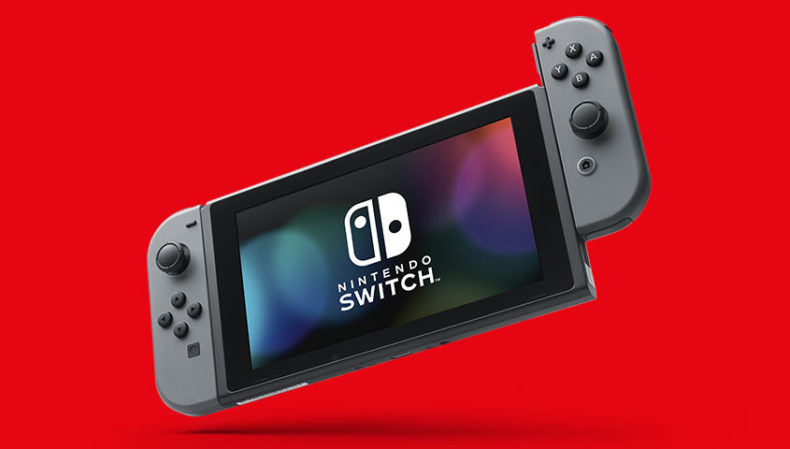 It’s been a little over a year since the Nintendo Switch launched, and it’s still going strong in terms of game announcements and sales. With that in mind, we’ve made a list of some Nintendo franchisees that have been off the radar for quite a while and would love to see make a comeback for Nintendo’s newest system. Take a look: 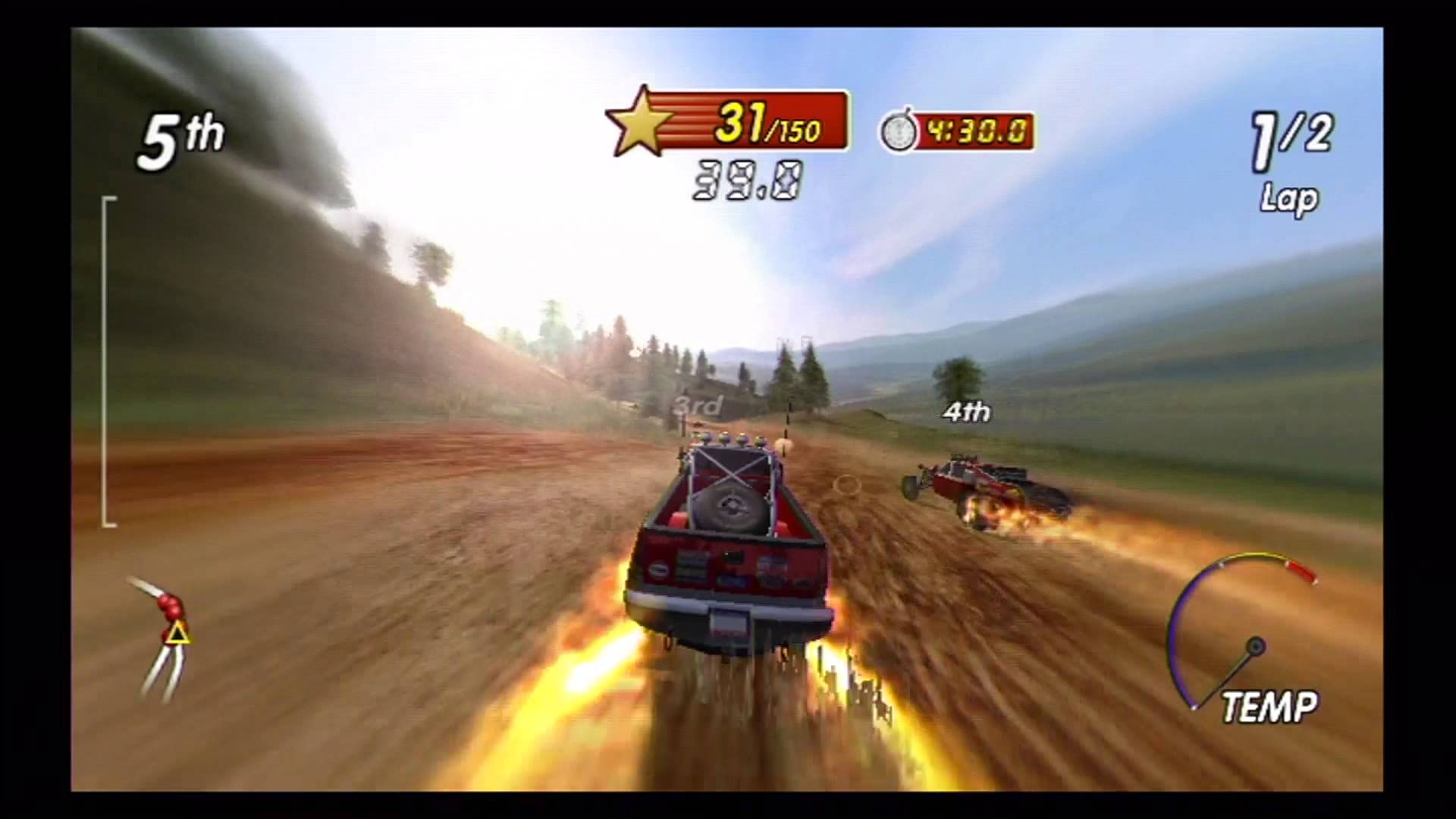 Starting off the list is the Excite series – including games like Excitebike, Excitetruck and Excitebots, all feature fast paced, arcade racing fun. The series last appeared on the Wii, complete with over-the-top gameplay, crazy-track design and a pumping soundtrack, maintaining the same thrill and action the NES original. The Switch could definitely do with some variety when it comes to racing games. 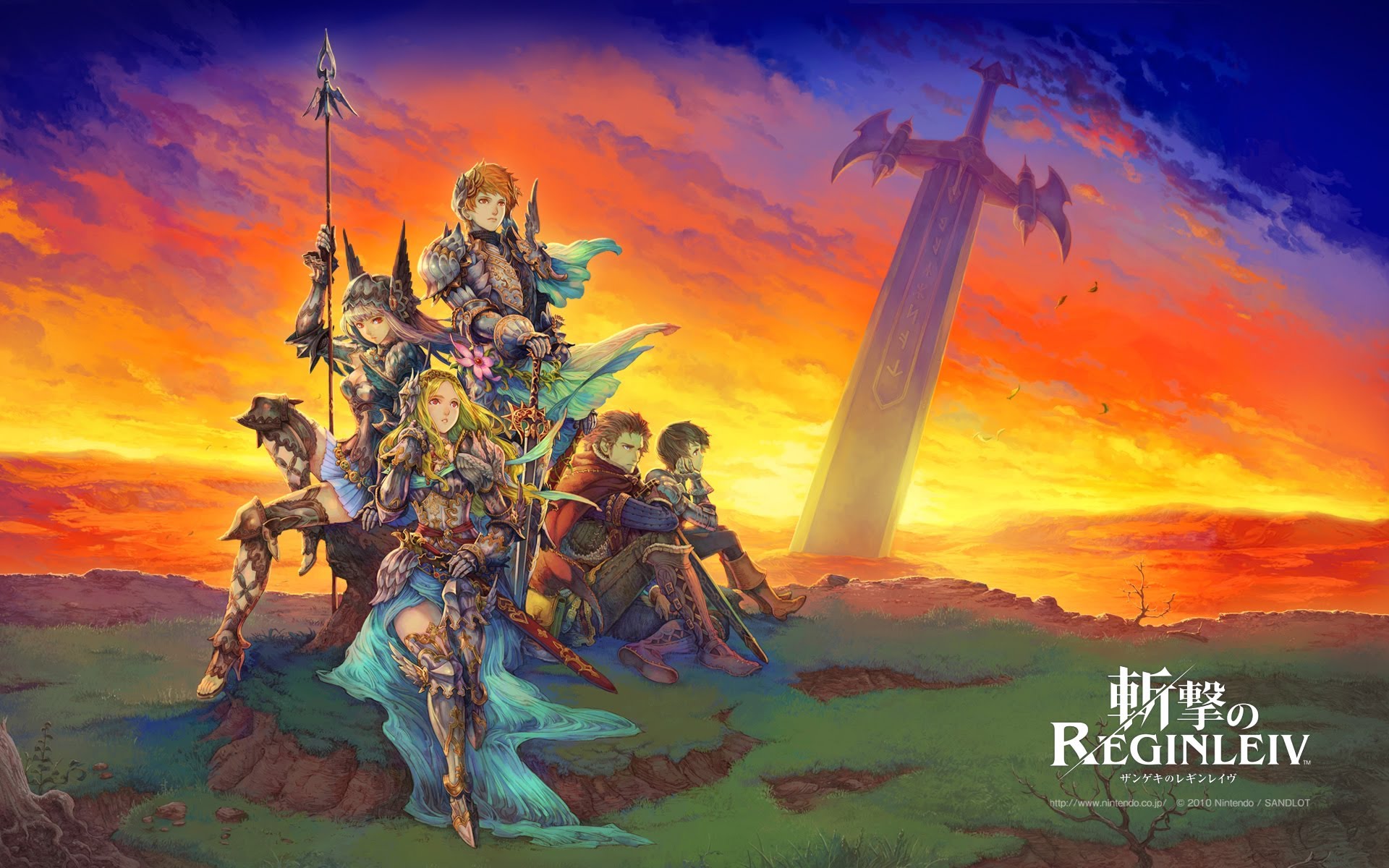 This is a game very few people would be familiar with. Another Wii title, Zangeki no Regenliev was a Japan-exclusive hack & slash game in the vein of Sandlot’s Earth Defense Force series (not surprising since they made this game as well). Zangeki shares the same gameplay DNA as its gory, sci-fi themed, monster-sized anthropod-slaying cousin, but has a fantasy setting with a theme that’s somewhat of a hybrid between Japanese and Euopean lore and has you take on hordes of giants and scorpions. Perhaps a remake/reboot of this game could set up the Switch with an first party hack & slash, a genre that the Big N is so lacking with? It could be their own God Of War. 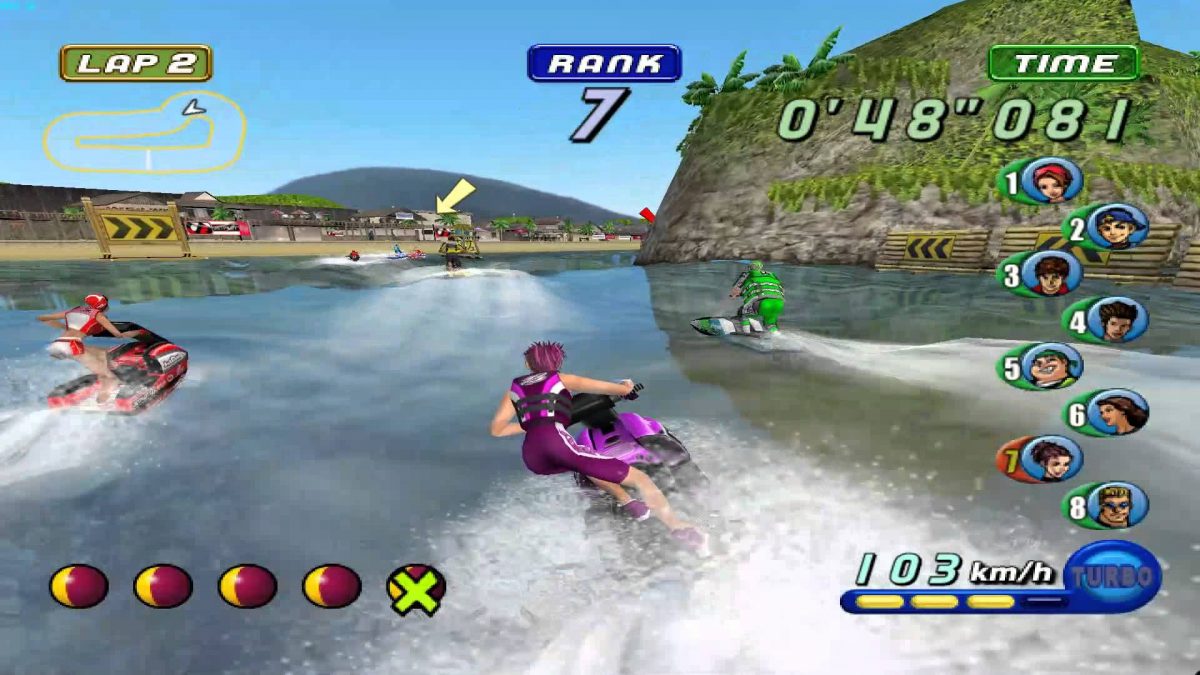 Last making an appearance on the GameCube with Wave Race: Blue Storm, this is one of Nintendo’s most beloved sports IPs. Both Wave Race 64 (Nintendo 64) and Blue Storm were not just technical marvels at the time for their realistic reNdition of water physics, but they were quite fun games too, with tight controls and adrenaline-fueled thrill. A new Wave Race with modern water rendering techniques would be pretty cool, right? And considering it’s been hinted at by series producer Shinya Takahashi in a recent interview with Fandom,we might be in for a treat. Another Wii gem that went under the radar of pretty much everyone, is this weird action-adventure game from Monolith Soft – yep the same devs behind Nintendo’s Xenoblade series. It was released in most territories except the Americas and was an action-adventure title that had you play as Ray Bryce, a former US Marine and member of the Internal Rescue Team, an organization that aims to help catastrophe struck places by rescuing people in danger. Overall, the game was a narrative-driven experience (something Nintendo games are generally not known to be) with plenty of action-packed set-pieces, variety of gameplay scenarios (ranging from parkour, quick-time events, cover-based arcade-style shooting, etc) and overall had a “summer blockbuster” feel. A revival of this IP would be quite appreciated as the Switch definitely needs some more adult-oriented games for the system’s audience. 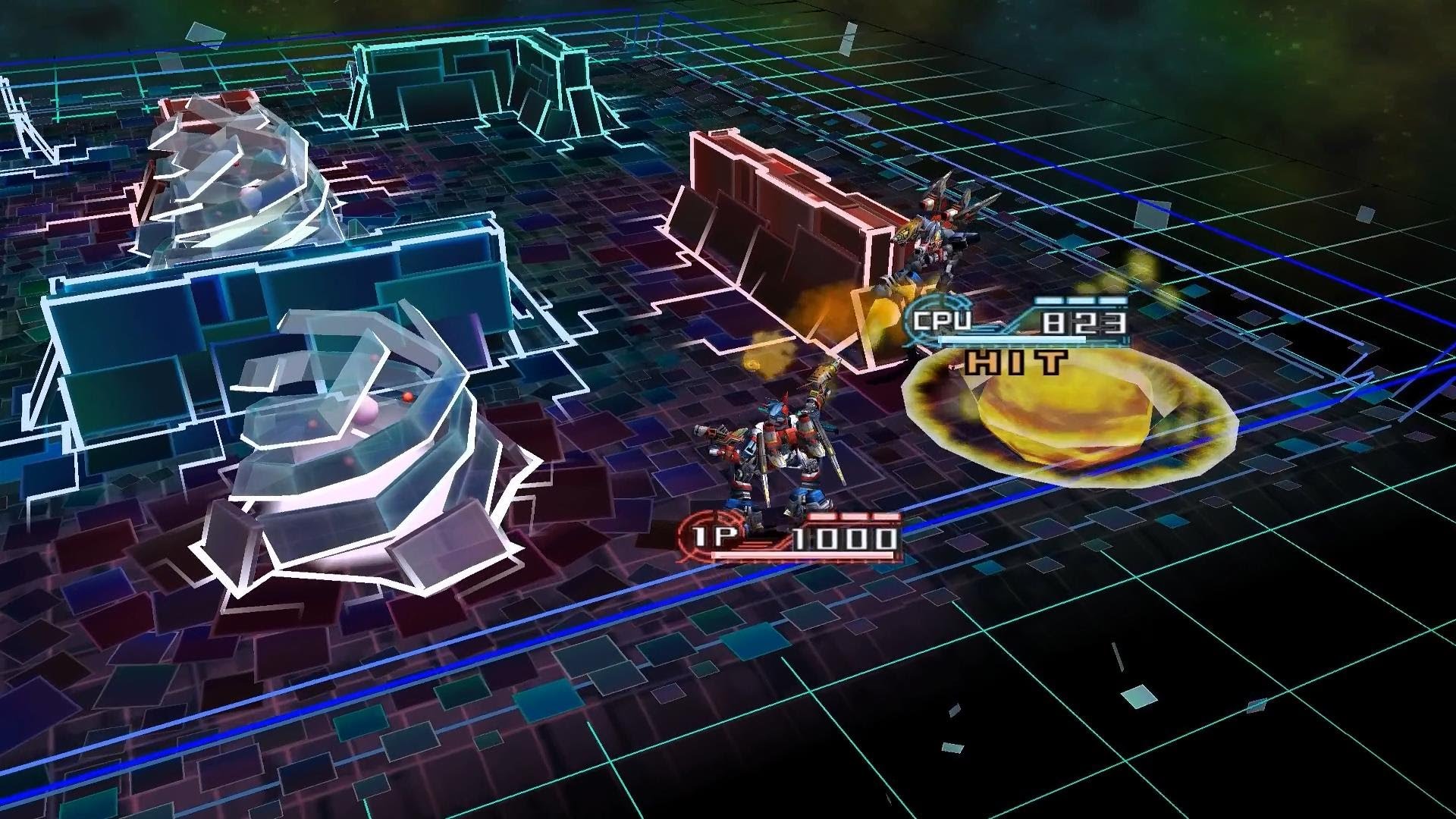 With its deep level of customization and fun gameplay, this beloved arena mech fighting series has been dormant since 2007’s Custom Robo Arena for the DS. A brand new Robo game would definitely give Bandai Namco’s Gundam games some competition. Fans have been clamoring for one since a long time anyways. Get on with it Nintendo! 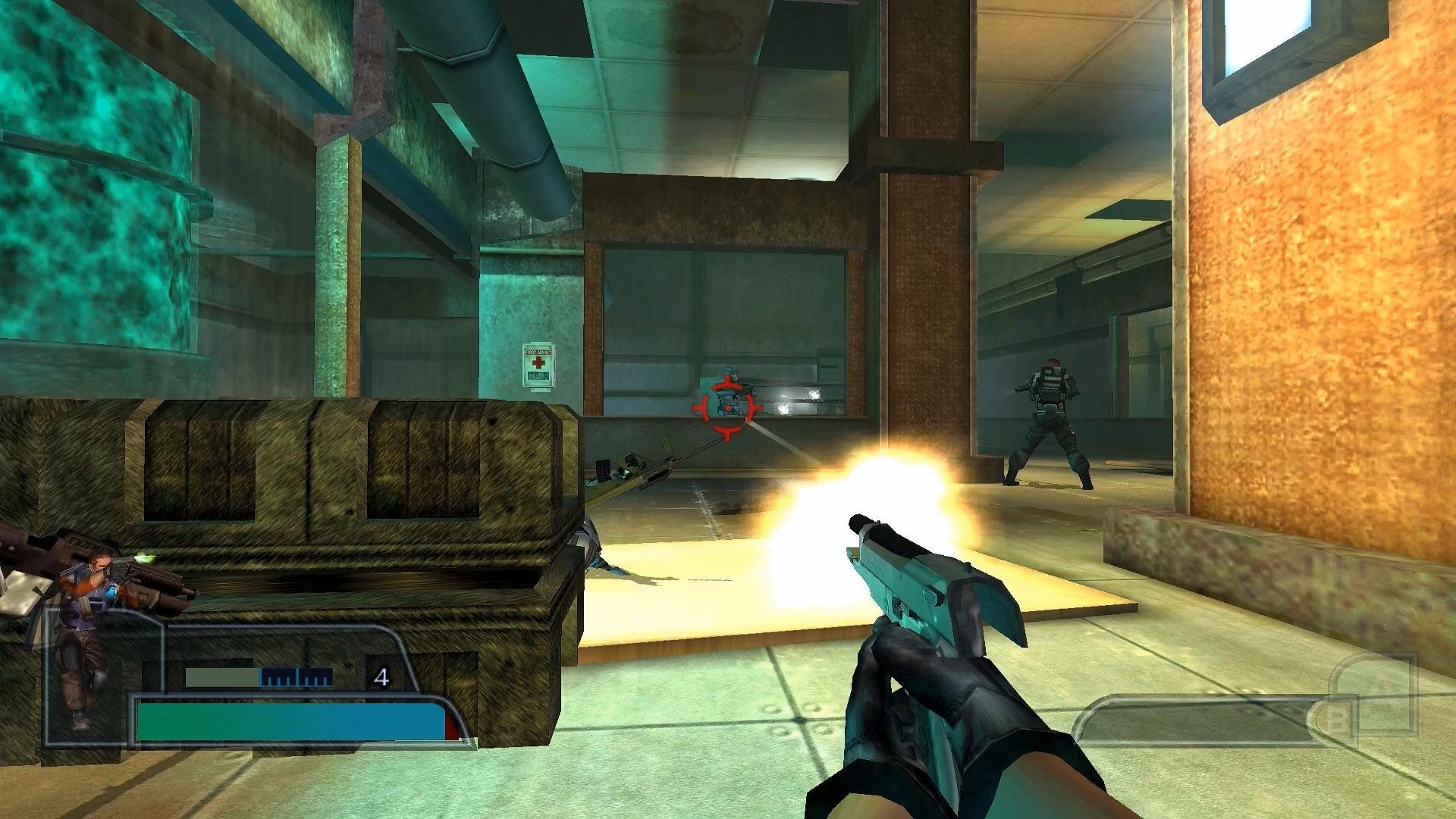 This is one of Nintendo’s more obscure IPs: a first person shooter revolving around the unique concept of possessing objects and beings in your surroundings to approach and deal with situations the way YOU want. Playing as a spirit, you can take over an enemy soldier to lay waste to his own squad. Or possess a dog and slip by unsuspecting guards. Even possess a bullet and control where it hits. The immersiveness of this game definitely needs a modern makeover. A sequel or reboot? We’d be okay with either. 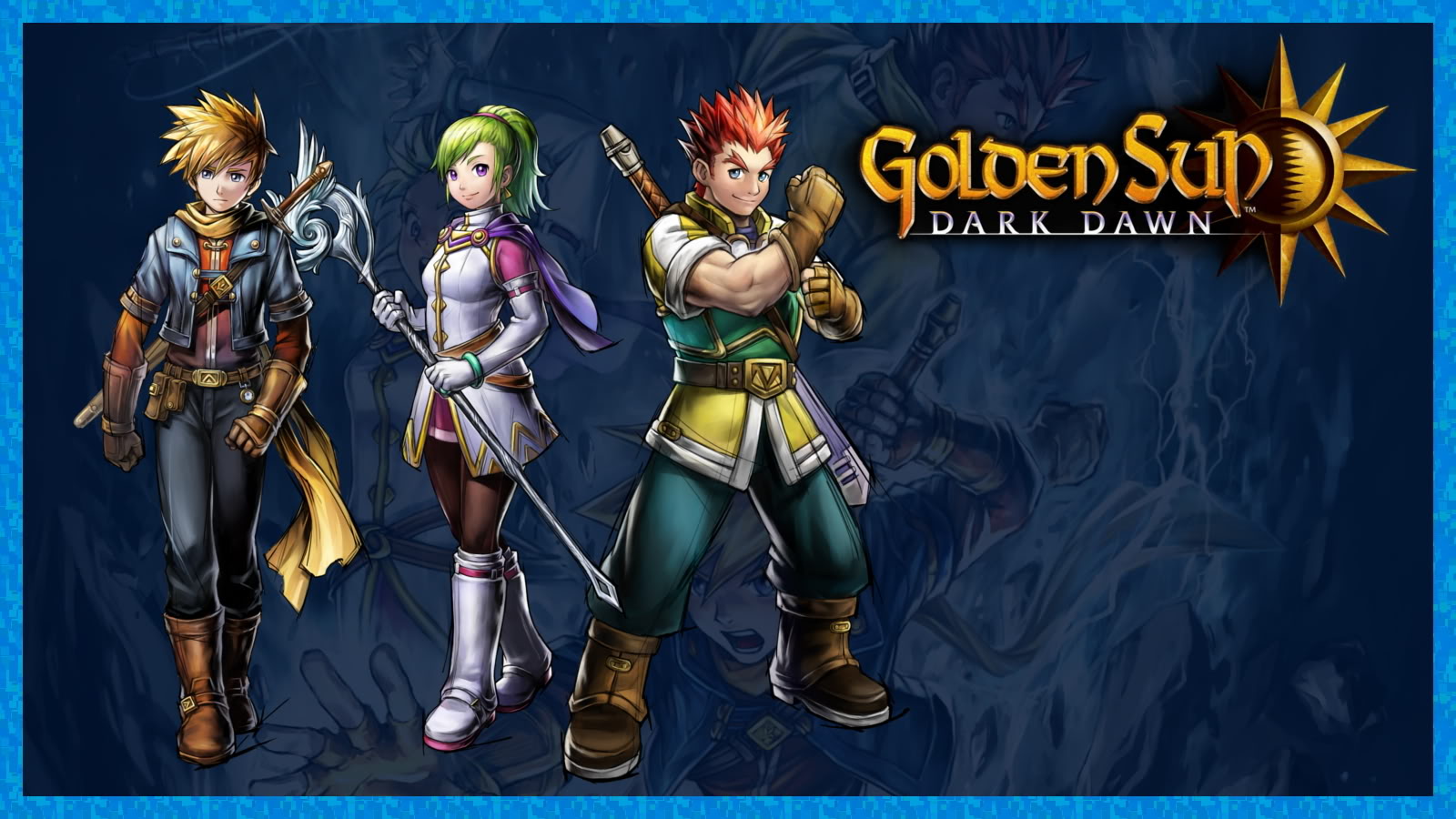 One of Nintendo’s most cherished JRPGs franchises is Golden Sun – a series that’s not just a successful throwback to 16-bit JRPGs but holds its own against them thanks to a rich story, vibrant and relatable cast of characters, challenging puzzles and one of the most robust, deep and satisfying turn-based battle systems we’ve ever come across in an RPG. We’ve been long due for a new entry since 2010’s Golden Sun: Dark Dawn for the DS. 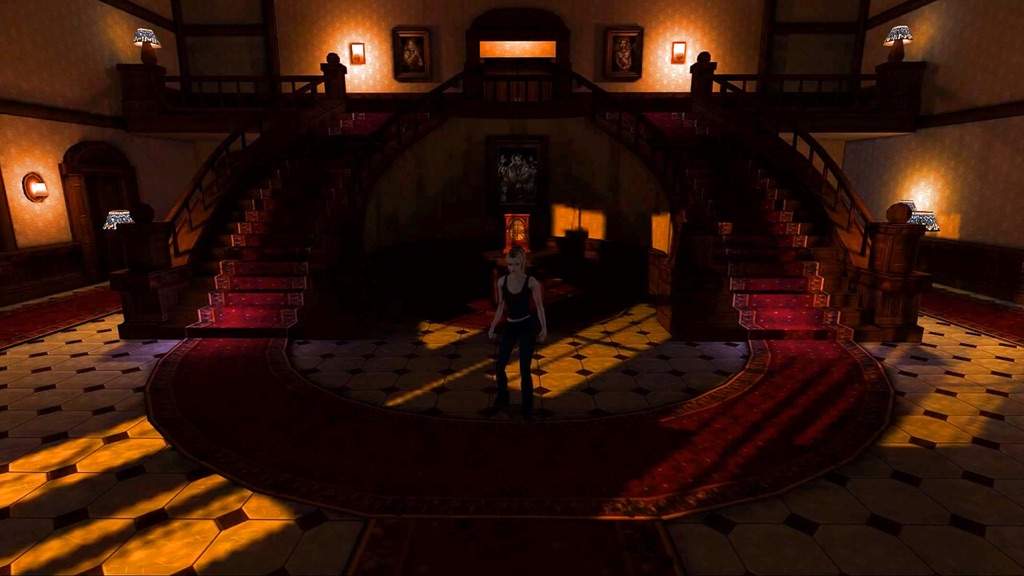 Eternal Darkness: Sanity’s Requiem was a revolutionary GameCube classic pioneered the insanity meter that several modern survival horror games use. Although it didn’t sell well despite it’s unique features (like a story that takes place across a millennia), and work on a sequel was cancelled by Nintendo, we’re hopeful that this Lovecraftian-inspired horror would make a comeback for the Switch. If not, we can at least look forward to the spiritual successor, Shadow Of The Eternals (which apparently is still in development), if it ever comes out. 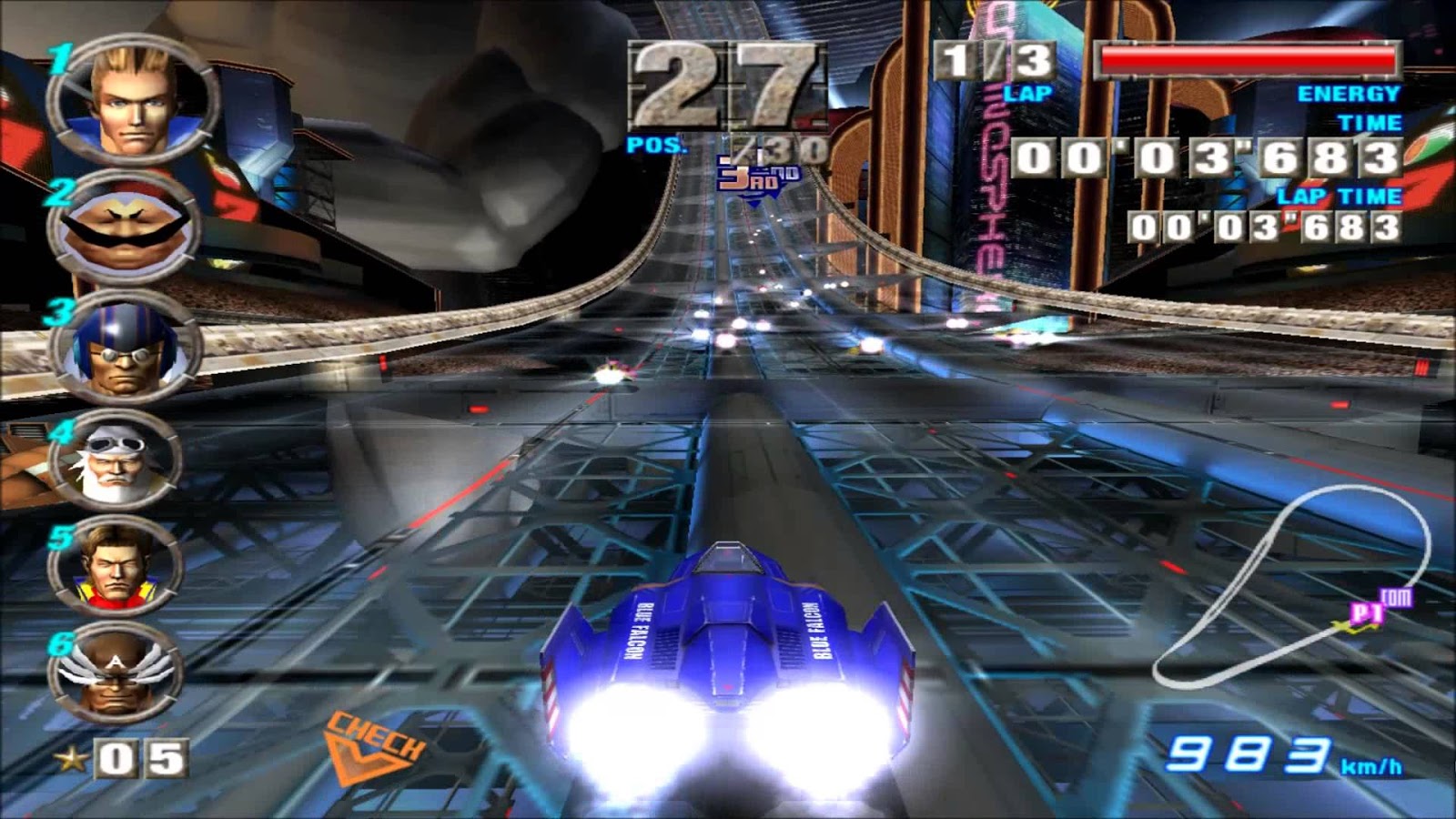 F-Zero could be described as Nintendo’s most hardcore franchise, with breakneck-fast, sci-fi pod-racing gameplay with a steep learning curve thanks to winding race tracks. The closest thing we have on the Switch right now is Fast RMX from indie developer Shin’en, but then again I guess nothing beats the real thing. F-Zero GX2 when, Nintendo? 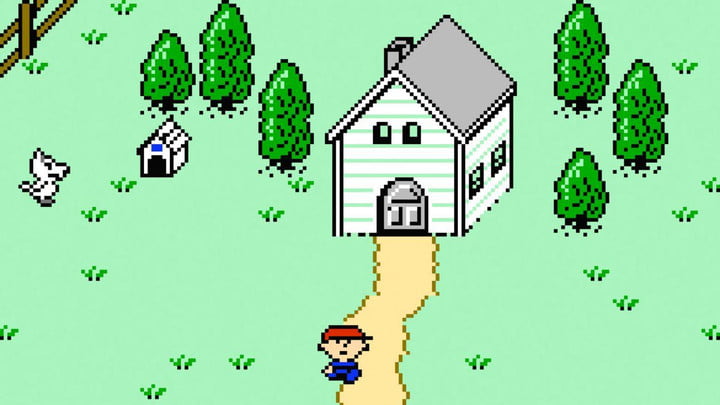 The Earthbound series (known as Mother in Japan) is our top pick for our most wanted Nintendo IP on the Switch. The last game on the franchise was Mother 3 for the Gameboy Advance, but unfortunately that was Japan exclusive (although there is a fan-made English translation patch out there). While Nintendo did release the first two games on Wii U, we would still love an official localization of Mother 3 or even a new entry. The series is known for its unique modern-day setting, with a cast of colorful characters being nothing more than ordinary kids fighting normal stuff like rats and creepy hobos – something out of a Saturday morning cartoon; it may sound mundane, but it’s FAR from that. Here’s hoping Nintendo gives this amazing franchise another chance to shine.