Xenoblade Chronicles DE: Our Hopes From The Upcoming JRPG Remake 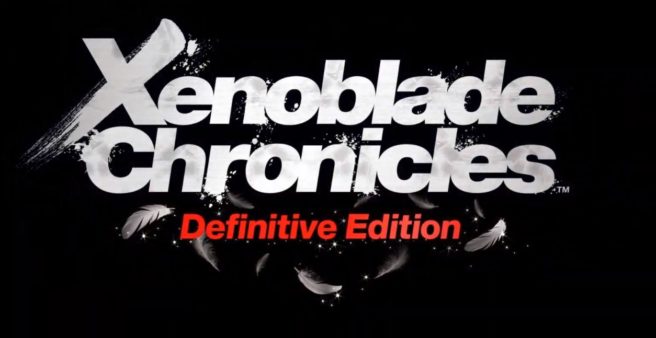 RPGs are fascinating to say the least. Many marvelous tales featuring a personable cast of characters, grand adventures steeped in deeply realized fiction and riveting journeys through rich gameplay systems have amazed gamers since the inception of the genre. With all that being said, I think it is safe to say that RPGs defined the story-telling aspect of videogames more than other kind of games.

While roleplaying titles have been around since the early dawn of gaming, Japanese RPGs (dubbed JRPGs) dominated this genre through most of the 90s (with the Super NES). By the mid-point of the decade, popular Japanese gaming giants pumped out timeless classics like Chrono Trigger, Suikoden 2, Final Fantasy VI and so on. This gold rush of addictive in-depth storytelling from the East peaked during the mid-90s but started to fall off during the early 2000s due to the onslaught by Western RPGs (WRPGs). Even though the PS2 was an evergreen platform for the genre, the western take on the roleplaying genre was growing in popularity, from right around the arrival of the 2000s till half a decade later: System Shock 2, Deus Ex, Star Wars KOTOR, etc. all of these took the world by storm.

Since then JRPGs waned into near obscurity, with comparatively underwhelming successors to titles that were once a household name in the Japanese scene. Due to saturation of tropes there were very rare instances of innovation in the genre minus a few exceptions such as Shin Megami Tensei: Persona 3, Shadow Hearts, Kingdom Hearts etc. This was followed by the 7th gen where the West totally dominated the home console scene. Still, it wasn’t all over for JRPGs.

One such title which emerged as a breath of fresh air was Nintendo and Monolith Soft’s Xenoblade Chronicles for the Nintendo Wii. It is also a subseries under the larger (but not connected) Xeno universe, which comprises of acclaimed PS1 RPG Xenogears and Xenosaga games etc. all of these were created by Tetsuya Takahashi. 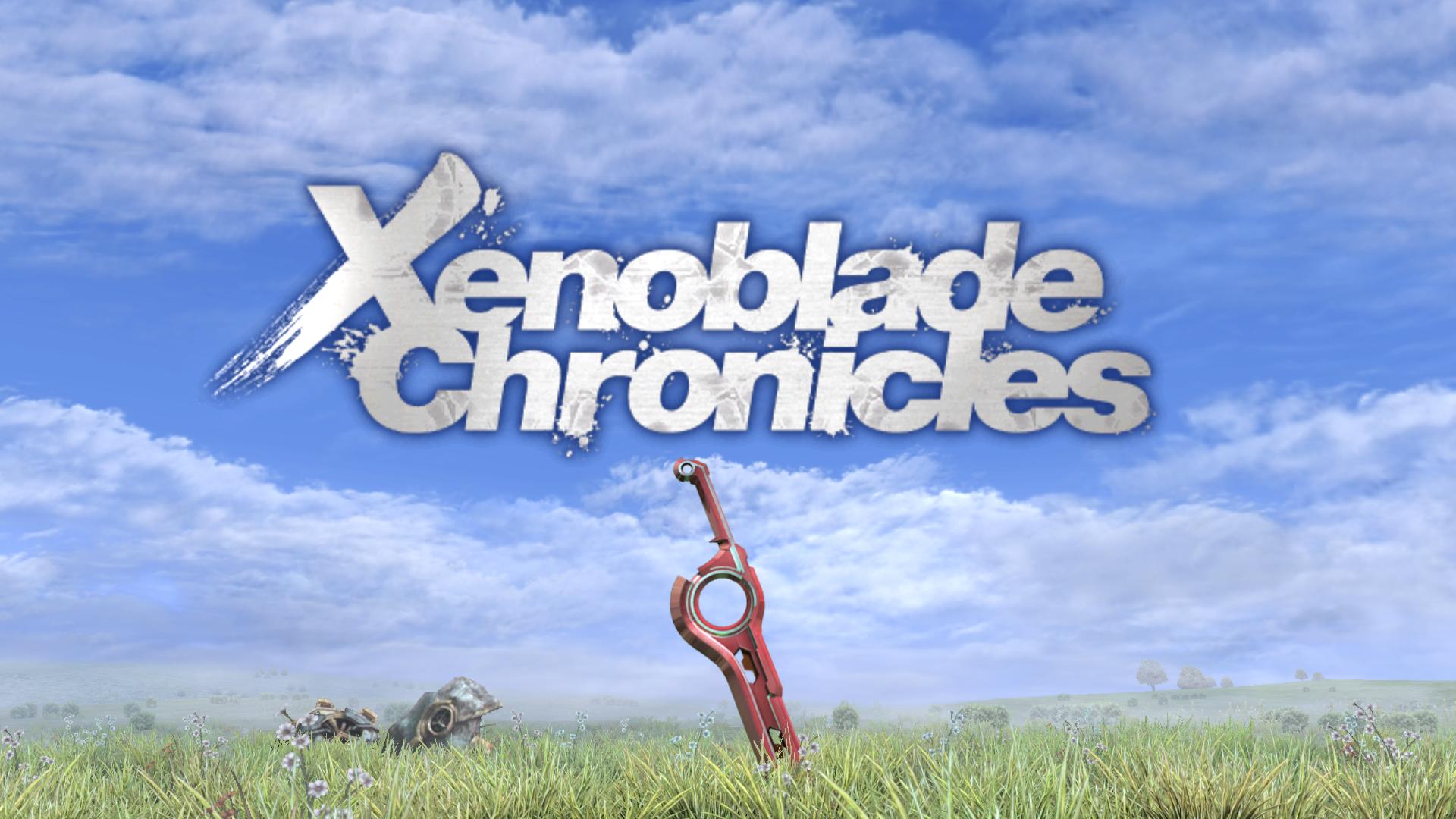 Xenoblade Chronicles launched at the end of the Wii’s lifespan in 2010 to worldwide acclaim, with much praise given to its massive but diverse explorable world, a spectacular cast of characters with equally brilliant voice acting, a gripping storyline, innovative and layered combat and an outstanding soundtrack. While Xenoblade did not innovate any of these parameters to a great extent it was largely successful in refining them and setting a new bar for modern JRPGs – so much so that it often ends up in best JRPGs of all-time lists.

Although Monolith Soft’s debut experience for Nintendo’s wiggly 7th gen machine was successful in delivering a solid experience, the one aspect that it lacked in was its visuals – primarily due to technical limitations of the Wii (due to being weaker than the competing Sony’s PlayStation 3 and Microsoft’s Xbox 360). While the game boasted mesmerizing sceneries despite these limitations, in reality it was just a mass of low-res textures which looked impressively pretty from afar. 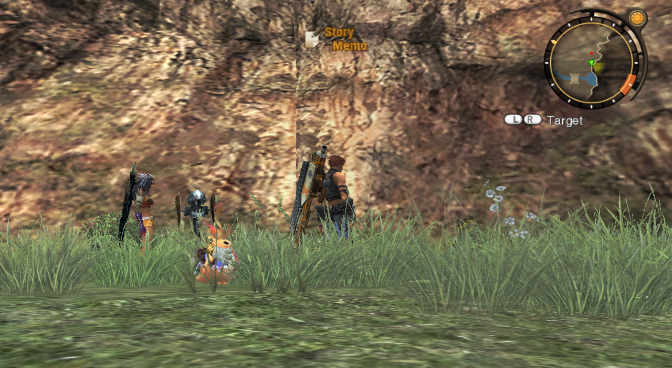 Yes the game pushed the Wii to its limits by featuring such humongous areas with surprisingly little load times and fully voiced cutscenes (which span in hours but remain unnoticeable due to XC’s amazing pacing), it still couldn’t compete with more powerful consoles launched in the market which featured some of the most gorgeous games the industry had seen. All in all, Xenoblade’s aging was visible compared to the competition of that era, like say Final Fantasy XIII – but all of this is soon going to be a thing of the past as Xenoblade: Definitive Edition (or DE) was announced last year and is now set for a release on 29th may 2020 for the Nintendo Switch.

Xenoblade DE, which was previously speculated to be a simple remaster, is in fact a remake of the original game featuring beautiful visuals (courtesy of the Xenoblade Chronicles 2 engine), reworked soundtrack and an added story epilogue, but is that all this “magnum opus” rendition of the cult classic will bring to the table? While the original is considered a masterpiece by all rights, it was still not without flaws which the remake will hopefully correct.

With that in mind, following are some of the important changes/additions we would love see Xenoblade DE bring to the table besides what’s already confirmed in Nintendo’s most recent Direct stream. 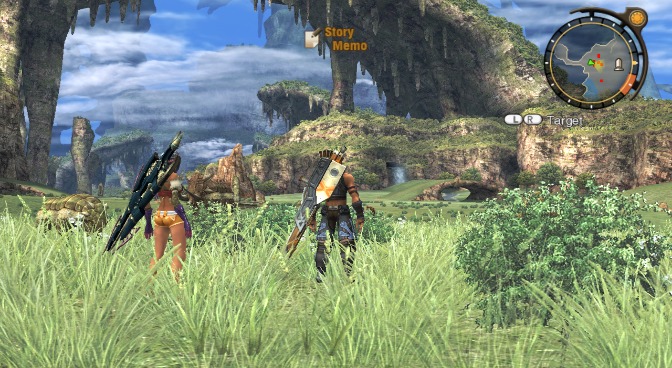 Traversal is an unavoidable part of Xenoblade Chronicles, simply because our journey takes place on an unfathomably large (but long dormant) Titan’s body featuring varied biomes and landscapes such as sprawling grasslands, deep forests, glacial regions etc. The game offers enough incentive for exploring this Titan ‘Bionis’ which is filled with secrets, hidden landmarks and, mesmerizing sceneries to discover.

However, there are times when one cannot help but wonder why traversal options such as swimming, jumping or climbing were so underused in the original game. With a game featuring such varied biomes and landmasses there is definitely enough room to include more traversal alternatives which in my opinion would make the exploration even more immersive and fun.

On the other hand, while traversal mechanics don’t strike as an important part of an open world JRPG, it still cannot be overlooked especially when there are aspects like fall damage in question. While the developers have been ambitious to include unusual physics for instance in icy areas, it still doesn’t play out how it should and certainly brings some meme worthy moments.

An important feature which was missing from the original game and its successors: a bestiary. In a world teeming with literally hundreds of types of monsters (some of them being unique) a bestiary would be a welcome addition as it becomes difficult to keep a track of encountered enemies, especially during side quests or late game grinding which require fighting specific and unique monsters.

While the original game implemented “collectopeadia” (a kind of journal which kept a track of common and rare items encountered through particular areas), it definitely did not satisfy the role of a bestiary/monster journal which not only adds more incentive to exploration but also adds yet another incentive for 100% completion. 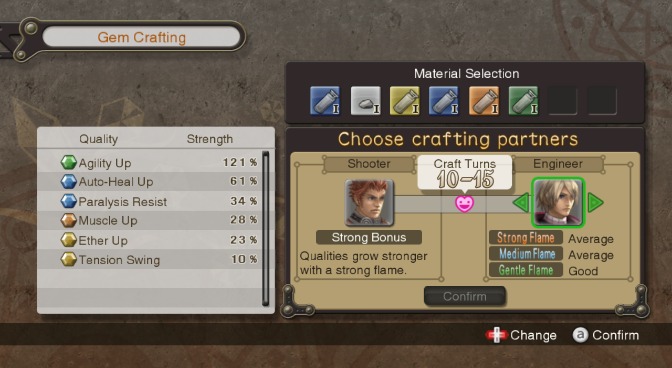 Gem crafting is an important mechanic in Xenoblade Chronicles. But due to its complexity and vague explanation in the tutorial, it ends up as the most overlooked and ignored mechanic in the game. There are no monsters in the game which cannot be conquered by brute power of levelling up however, the gems were designed to make this grind easy and enable players to take on higher level monsters without much effort of levelling up themselves.

The gems endow a range of bonuses from simple stat enhancements to enabling specific status effects and thus enable players to customize and create builds for all the playable characters with buffs, stat bonuses and status effects like burn and frost damage. While equipping readily available gems is an easy task, synthesizing specific gems which have desirable rank and stats is what drives many players away from this valuable feature; this can be credited to poorly explained tutorial and the presence of certain characteristics in the gem crafting segment. While there is a slew of online tutorials explaining this process intricately but with the release of DE it would certainly be desirable to have this process well explained, if not simplified. 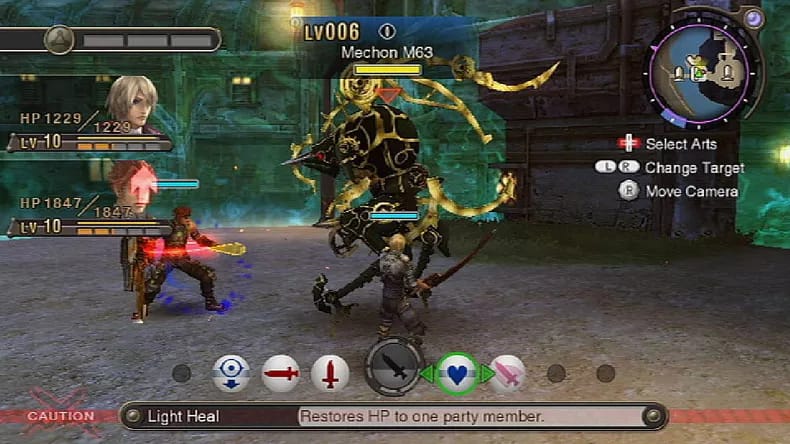 In Xenoblade Chronicles players can have an active party of 3 members at a time – one of which is directly controlled by the player, while the rest 2 are controlled by the game’s AI. Although the companion AI isn’t crucial during traversal as companions just follow the players actions, where it matters the most is in the combat. Combat in Xenoblade is layered but pretty straightforward, the players can “break”, “topple” and “daze” enemies for bonus damage and also inflict other status effects on the enemies. However, most of these abilities are time bound and require cooperation by the companion AI; while it is pertinent to note that affinity between characters (a social mechanic) affects the cooperation level, but even at maxed out affinities, companion AI exhibit somewhat obnoxious behavior, and this doesn’t always lead to favorable consequences. Same applies to the enemies; when numerous enemies are encountered at once, they often seem to be sluggish or sometimes stationary.

While Xenoblade Chronicles wasn’t the most hyped return of the adventure of a blonde boy carrying a big sword (coincidentally), it is still a damn good RPG and does not fail to deliver one of the most memorable and sentimental experiences in modern games. This is one journey that’s definitely worthy of your attention and time investment. 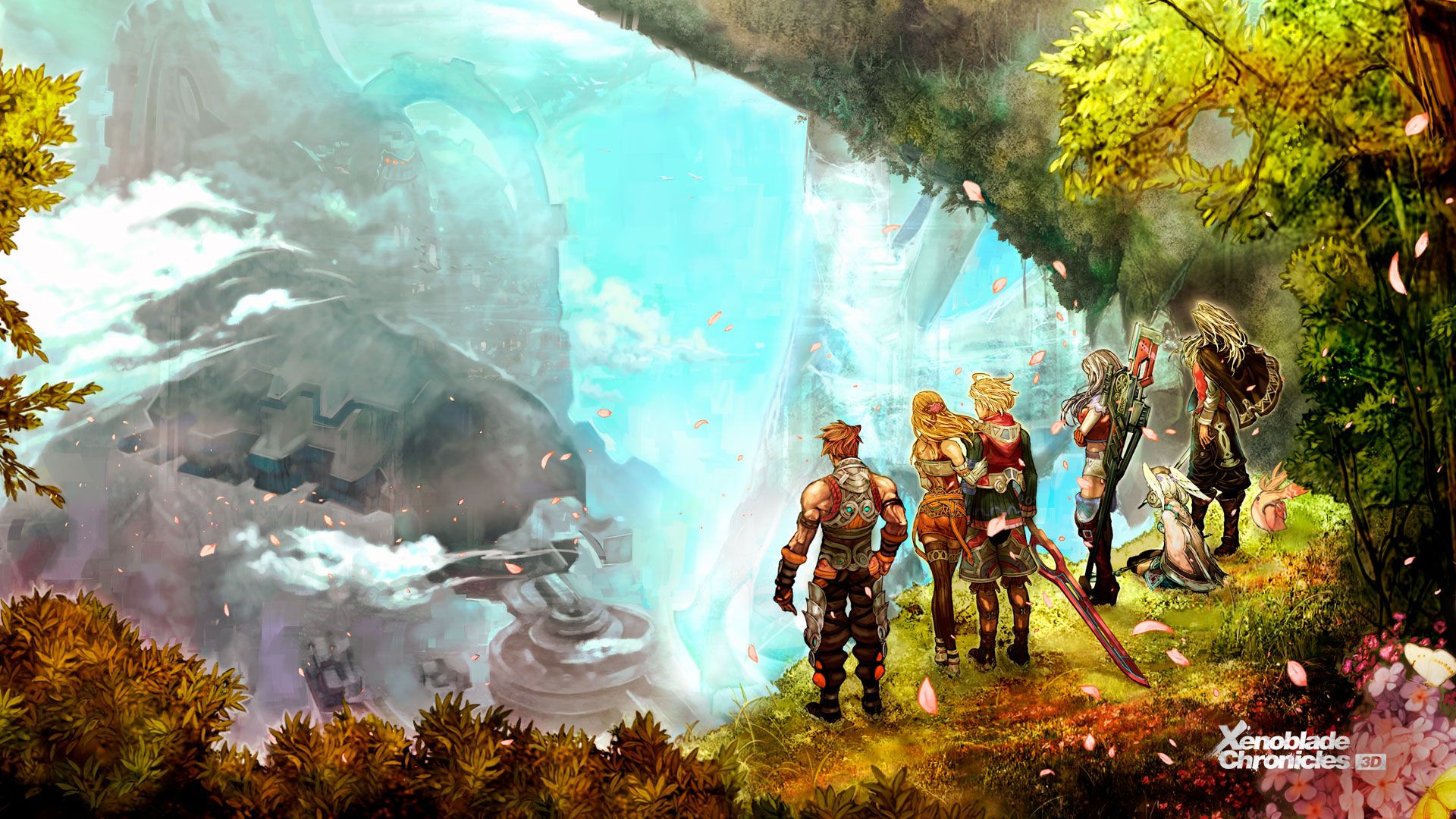 A lover of JRPGS and retro titles, Pranav likes to take his time with videogames. When he's not saving princesses or slaying dragons you will find him brawling in Super Smash Bros Melee.
You might also like
Editorials