Why Minimalism is Important in Game Design

Have you ever walked into a store and just had a gut feeling that the products here must be really expensive? Next time this happens just stop and think about the reason why. If it still doesn’t hit you–don’t worry. The real reason is subtle and it was designed so your brain does not actually notice it. Minimalism is mostly portrayed as an art form and for some, it can be a way of life. But to designers, it’s what separates quality from quantity. Just recall the last time you walked into a branded clothing store vs the last time you walked into a local discount clothing store. You will most likely remember the amount of space you had in the branded store and the amount of clutter you faced in the discount store. It’s the literal embodiment of the phrase ‘less is more’, well, in this case, it’s less means more money. So why does this happen? Why does our brain relate the use of space with quality and luxury? Well, the answer to this involves a very complex breakdown of the human psyche formed from years of societal influence.

But, what does this have to do with game design you ask? Well, let me elaborate…

I work as a player experience researcher. Basically, I recruit gamers to play unreleased games, gather scientific data based on their experience, compile this in a report with recommendations and send this report over to the publisher. I’ve worked with some of the biggest names in the AAA industry and I’ve also worked with some of the smallest of indie studios. Now, I can go off on a tangent about the dedication I see from indie studios compared to some of the AAA guys, but that’s a topic for another day. Recently, I did some testing for a studio aiming to make the next PUBG but on a much lower budget. So yeah, your generic battle royale with some cool new features. I would love to tell you more about it, but I’d rather not get sued (Hope you understand).

This studio probably tried to minimize the budget by maximizing the use of visual space with a whole lot of UI and HUD elements. So, my goal was to determine if players can grasp all the elements in the display while playing the game. I designed the study accordingly, recruited some players and gathered the data. The good news, nearly every player was able to quickly adapt to all the UI elements, players seemed to enjoy playing against each other and most of them gave the game a pretty good rating. Then what’s the bad news? Well, when asked if any of them would play this game as much as they play PUBG or any other battle royale every single one said no ,and the reason they gave was that it looks like a low-quality game. They liked the graphics and the gameplay but still stated that the game lacked quality. I relayed this report back to the studio with the recommendation that although players could adapt to the number of elements on their display, it was probably this very number of elements that caused the players to subconsciously think that the game looked subpar.

I could not prove this hypothesis in that report and the studio did not agree with it stating that the game is low budget so it’s only natural that players would think it lacks quality. But, I was really curious to test if minimalism could make a difference. I requested the developers to give me a build with all the display elements, except the health and ammo, to be hidden during gameplay. But the question now was how do players cope with the lack of information? Well, it was time to go old school and memorize the button mapping for the various features available to them during gameplay. I gave the players one practice round to get a hang of the controls and then repeated the same process as the previous study.

Now, the moment we’ve all been waiting for…

So, what did the players say when asked if they would play this game as much as they play PUBG? Nearly, every one of them stated that they can see themselves getting ‘hooked’ to playing this game. Okay, they liked it this time, but did they still think it lacked quality? Well, I couldn’t ask them a leading question like that, so instead, I asked them roughly how much would they would pay for this game. After averaging the price mentioned by all the players, the estimated worth of the game was $33 which is a bit more than the standard cost of PUBG. I relayed these results back to the studio who were so surprised, they added a whole month to their dev cycle just to redo their UI and cut down the number of features.

So how could reducing the visual noise in the UI cause an increase in perceived quality? Let’s try to analyze this with an example: 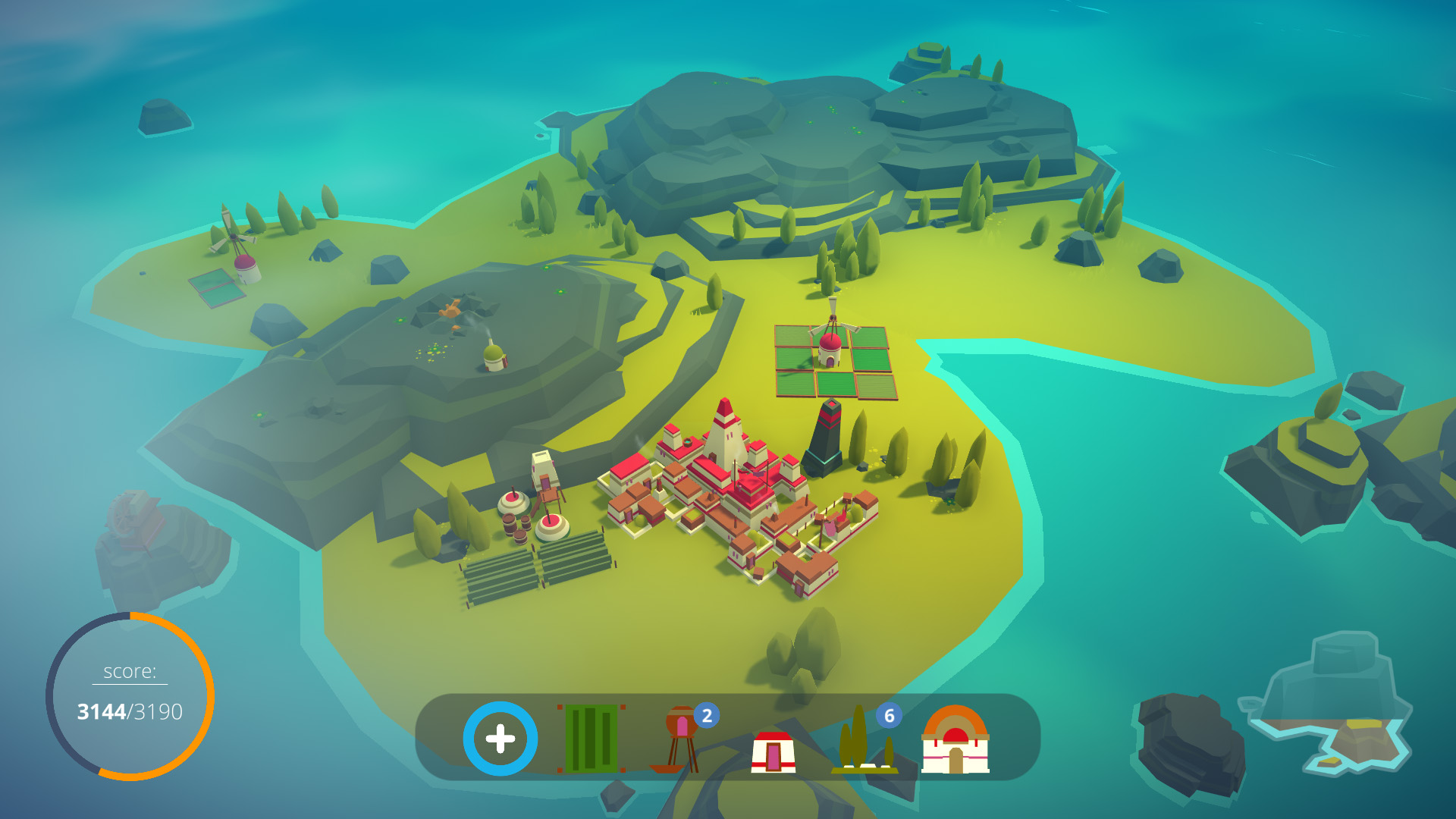 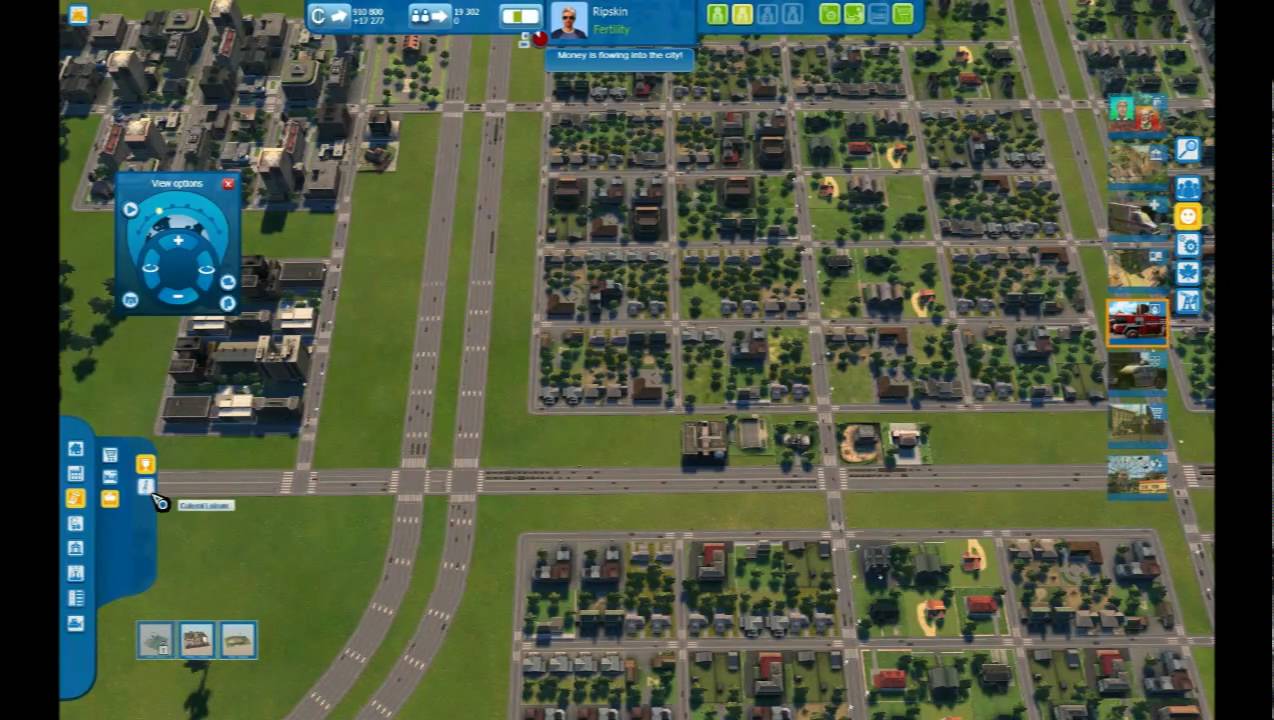 Both of these city building games are under $10 on Steam, so you cannot expect AAA level quality. But, there is a clear difference in which game looks more pleasing to the eye. Also, if you want a no-nonsense, minimalistic city builder, then Islanders will not disappoint.

Okay, back to the topic at hand. There is a visual design principle termed Horror Vacui–which is a Latin expression meaning ‘the fear of emptiness’. It describes a tendency to favor filling empty spaces with objects and elements over leaving it empty. A game designer has to keep in mind that making the best possible use of space may sometimes mean not utilizing all the space in the first place, especially on a low budget. So next time your thinking ‘what can I buy to make my house or room look a bit more luxurious?’…..consider throwing some things out instead.

Robin is a game designer who currently works as a player experience researcher. Having been in the industry for over two years, he seeks to understand a players'mentality through scientific methods and use this data to improve the design process. A designer by day and a gamer for life, he completed his Master's Degree in Video Game Design, graduating with multiple awards and recognition. His passion for sharing what he learns is driven by a love for the gaming community.
You might also like
Editorials