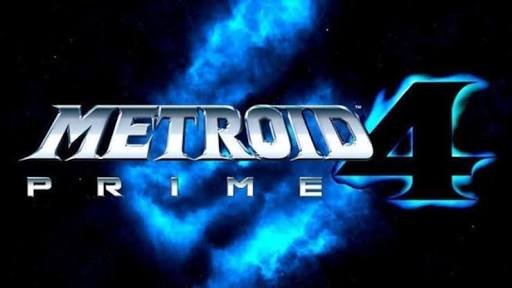 Nintendo’s E3 2018 presentation was kind of a bummer for fans, thanks to a large focus only on Super Smash Bros Ultimate. Contrary to what many people expected, the Big N didn’t show a peek beyond a handful of known upcoming releases and a couple of debut glimpses at games like the bombastic Daemon X Machina and breathtaking Fire Emblem: Three Houses – overall there really was no element of surprise; no details on highly anticipated games like Metroid Prime 4.

However in a recent interview with Game Informer, the company’s product marketing manager Bill Trinen and localization manager Nate Bihldorff provided some answers, with Trinen stating that Prime 4 is still in development:

“Last year was the first year for Switch at E3, so we took a bit of a departure from our usual approach to E3, which is to focus on more near-term stuff. Last year, because it was the first year for the hardware, we looked at things that were maybe a little further out. This year, you can see pretty clearly, we’re back to focusing on the near-term. We’ll have more to share with Metroid Prime 4 when we have something we think is going to wow people.”

So it looks like Nintendo doesn’t want to show anything before they’re confident that they can please fans. Disappointing, but an understandable approach. Let’s hope we don’t have to wait too long to see Samus back in action in glorious HD.