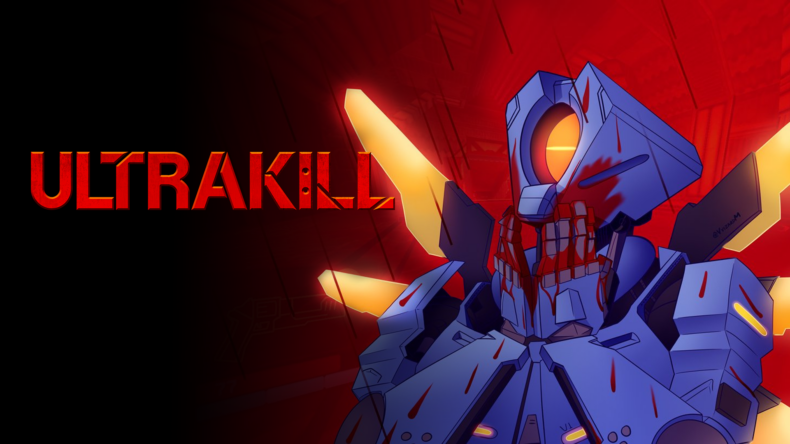 Within a generation that saw the revival of old school shooters, Ultrakill stands out as an exceptional game to me. Combining the best elements of FPSs and character action games, Ultrakill might just become the progenitor of the first-person-character action genre. I know that is a mouthful but it is also a next step in the evolution of in the FPS genre. In my recent preview, I said: “Doom Eternal was supposed to be 2020’s best FPS, but Ultrakill is definitely taking that spot for me. This is not a dig at Doom Eternal. Ultrakill is just that good.“

No sales numbers have been revealed thus far and we do not have access to SteamSpy to gather the approximate data. But we can extrapolate the sales numbers to some extent based on Dusk’s official sales numbers from back in January 2019. As per Dave Oshry himself, the game garnered 8,000 pre-orders, sold 22,000 copies during Early Access. Additionally, 40,000 copies were sold since it properly launched back in December 2019.

At the time of writing, it is the second Top-Selling character action on Steam, just behind Devil May Cry. Based on data from SteamDB Ultrakill ranks 58 in the list of “Top Rated Games on Steam” with 94.85% positive reviews which is quite a feat. At the moment, it is also selling more than the Doom reboot from 2016 which is not a bad thing at all.