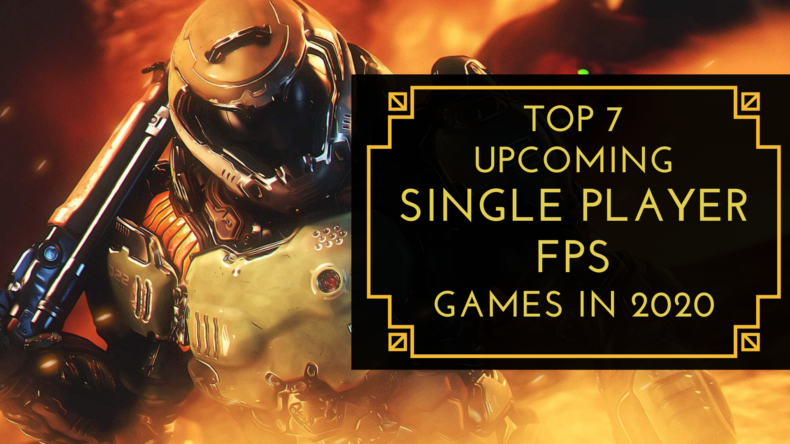 The way I would describe first-person shooter games is simple- there shouldn’t be any sort of checklist tasks between me and the core gameplay loop which usually involves violence. Yes, gaming ‘journalists’ have reignited the violence in video games narrative as a continuation to last year’s Call of Duty shenanigans, but my escapist fantasies don’t comprise of me throwing flowers at angry demons. If I really want something more narrative-focused, I would go and play some RPGs. All that explanation for why you wouldn’t find games like Cyberpunk 2077, Dying Light 2 etc in this list aside, I couldn’t find a single article on the internet that comprised of FPS games that were primarily focused on the shooting aspect. Hence I made a list for people like me who are searching for such games.

by Zach Murphy on April 3, 2020
The FPS genre has gone through a lot of stages since its humble beginnings with titles such as Maze War and MIDI Maze, with loads of great titles putting a gun in your hand and enemies in your sights. We’ve seen some pretty innovative titles over the [...]

by Pratyush on April 2, 2020
DOOM 2016 was one of the finest shooters of its year, and arguably, the decade. We have extensively talked in detail about what makes it so good to play. It was a true revival AND a hellishly impressive reimagining of Bethesda’s acclaimed FPS [...]

by Zach Murphy on March 30, 2020
An ambitious techno-medieval RPG teeming with lore, atmosphere, and awesome magical powers. Most people go one of two ways when it comes to click-to-kill RPGs. Some prefer that it makes the game feel more stats than skill-based, and some feel that it [...]
Comments
Leave a reply 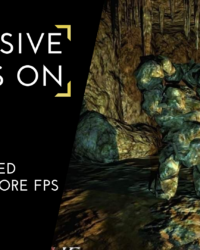