Top 6 Games We Want To See More Of At E3 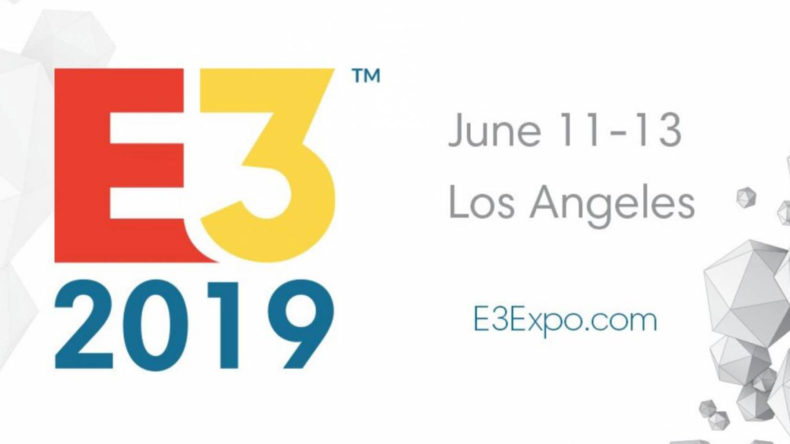 There are quite a few games out there that have been announced without any sort of gameplay. E3 is the one place where all the hype from the cinematic trailers come to a climax as all the gameplay is revealed. With a few minutes remaining before the start of the EA conference, we take a look at the games we are excited to see more of at this years gaming expo.

6. The Avengers Project By Square Enix

There are enough reasons to be skeptical about this one. Square Enix hasn’t exactly been in top form since the release of Nier: Automata which was actually a collaboration project. Leaks claiming it to be a ‘Cinematic, co-op experience’ doesn’t help its case. The only reason for hope is that it’s a Marvel project. I do fully expect it to be somewhat generic, but then Eidos, the studio behind both modern Deus Ex games, is making it; that in itself gives me some kind of hope.

We will get to see more of the game today at E3’s conference as per EA’s twitter account. This game might be the only reason to watch EA’s conference this year as we know that Respawn is the only studio they haven’t rubbed into the ground. Titanfall 2 was a very good game combining FPS and platforming into one of the relatively more fun AAA FPSs of the generation. Apex Legends shredded some of Titanfall’s mechanics to make way for a decent battle royale game, hence only building more trust for their upcoming licensed Star Wars game.

If you had told any World of Darkness fan a few years back that the ill-fated, cult classic RPG, Vampire: The Masquerade – Bloodlines would be getting a sequel announced in 2019, you’d be laughed off. Yet here we are, with Bloodlines 2 from publisher Paradox Interactive and developer Hardsuit Labs (with some older talent back on board to steer the project). Current details so far tell us just ONE thing: that this sequel is a true, modern realization of what wasn’t possible back in 2004. Bloodlines is at last ready to spread it’s dark, leathery wings and sink it’s teeth into the current RPG scene. We can’t wait to see more, and hope it lives up to it’s ambition.

Another franchise returning from the dead, System Shock 3 is being headed by legendary figures like Warren Spector. Almost nothing has been shown in the trailers aside from Shodan, one of the most chilling villains to have ever been written. We’ll just have to wait and watch as the curtains lift on the project. Approach with cautious skepticism considering this game is following the release of a problematic Underworld Ascendant.

From Soft, in recent years, has been probably the most consistent developer (Dark Souls 2, for all its deviations and differences, is still a great game). With their recent hit, Sekiro, it is a given that any game by them is going to be on the radar of all gamers. Nothing ahs been confirmed as of yet, but early reports suggest that it is going to be an open world game with horse riding where the player will go to many kingdoms, defeat their leaders and gain their powers (Source: Vaati Vidya, still a rumor). We will know more on E3 and can’t wait for it to be revealed. 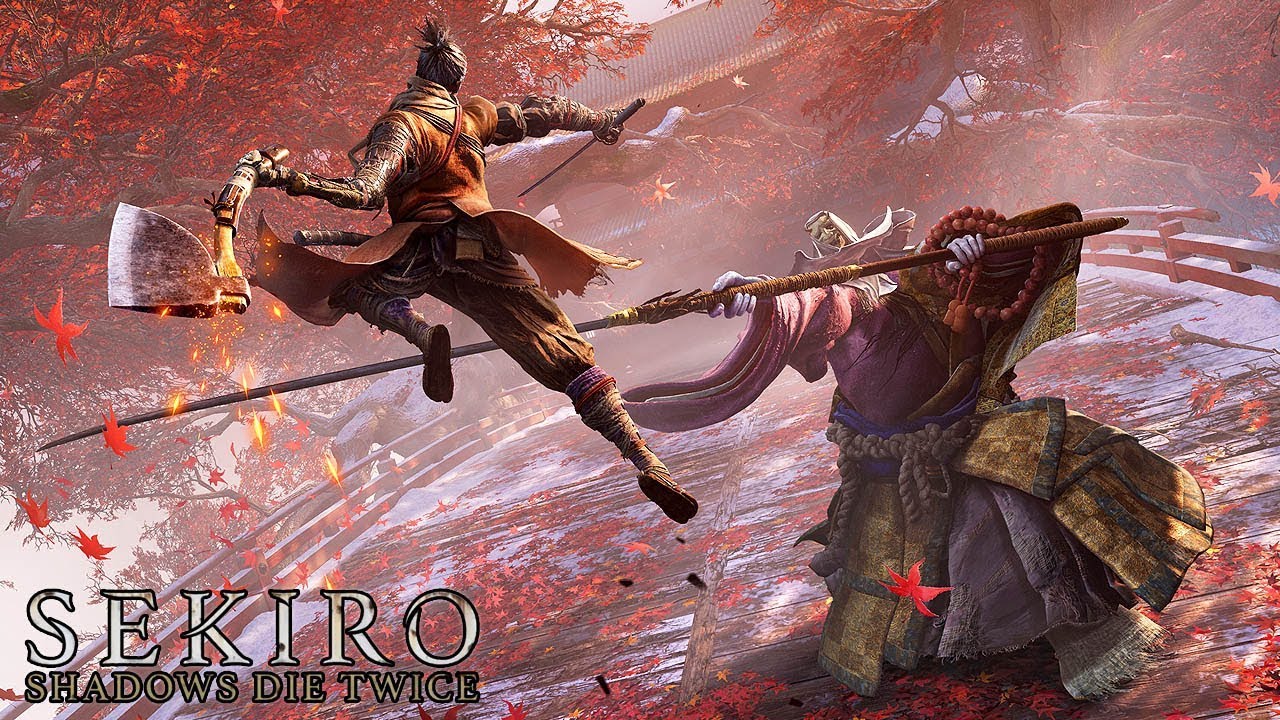 Bayonetta almost single-handedly managed to keep the character-action genre alive (and relevant) when it released in 2009 following the hiatus of genre veterans like DMC and Ninja Gaiden. It would only be fitting to have Bayonetta 3 revealed after the recent critical and commercial success of Devil May Cry 5 as old buddies try to one-up each other in a battle at the peak of the genre. Bayonetta will be returning once again, after a half a decade long break (not counting her cameos) helping the resurgence of the over-the-top hack & slashers – and considering it’s yet again being made by the creator of DMC1, we are hyped.

On a side note, here’s hoping Ninja Gaiden makes a return if Team Ninja catches wisps of the genre coming back to relevance.