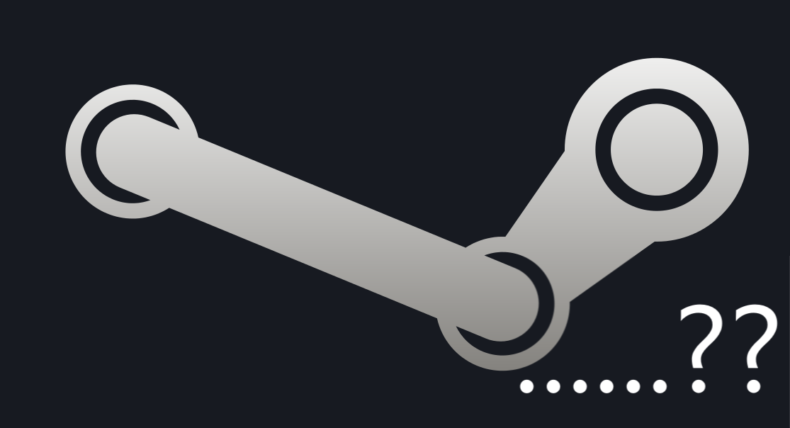 We’ve just gotten off this year’s Steam sales, and are buzzing with excitement and pride over all the great deals we managed to snag. However, as rabid 21st century consumers, we also want more.  Let’s face it, there are a lot of great games that deserve to be played, that unfortunately aren’t available on the platform.

As large a treasure trove Steam is for games, it doesn’t have everything. Here are some inexplicable omissions from the current Steam library that we hope Valve takes measures in correcting as soon as possible:

Sure, the entire Quake collection is on Steam. But the damn music, which is half of the experience isn’t.  Quake was all about ripping through enemies with heavy metal playing in the background, so it’s inexplicable why the steam versions lack the heavy metal part.  It’s probably licensing issues that we hope someday are sorted out–as we’d love to hear both the Nine Inch Nails and Sonic Mayhem scores for Quake 1 and 2 restored to their true glory.

This is one of the titles that EPIC games made their name on. Designed by none other than Cliff Bleizenski himself, these are tight, precise platformers with some really excellent side-scrolling shooting action. They also feature great music by Alexander Brandon and in the case of Jazz 2– a customizable level editor as well.  All of these factors are what Epic Games built its foundation on, so it’s very much a progenitor to titles like UNREAL and GEARS. It very much earns the right to be on the platform.

This was one of the best remasters last gen, with bluepoint games preserving both MGS 2 and 3 wonderfully with higher-res visuals, better sound and all the lengthy codec conversations intact. They even threw in MGS: Peace Walker for the mixture. It wasn’t quite perfect though, as it lacked the original MGS. All of that was rectified in the MGS: Legacy collection, which also included MGS 4. Truth be told, we’d rather have Legacy on steam, but since perhaps MGS 4 is a PS3 exclusive– that might not be possible (It’s also not very good, so it’s ok). Just put a remastered MGS 1 on the disc, and you’ll have 3 great action-adventure games (that still hold up) in one place, along with a good portable one. Viola.

For all the innovation and creativity Monolith productions bring to the table, their games tend to almost never ever get their due. This creative, witty and lovingly crafted FPS/ Stealth hybrid is an unheralded PC classic. A send-off/homage of old spy serials, the first game and its sequel had you going across the globe, doing all sort of shenanigans with all sorts of gadgets, in all sorts of spy situations. They just don’t make games like this anymore, which is why it’s important to make sure they’re  always preserved.

The entire Splinter Cell series is on Steam , and is often subject to good deals. Except for the second entry, Pandora Tomorrow, which is not. We’re not really sure what the issue is, but Ubisoft needs to sort its shit out. Pandora Tommorow was where the series’ excellent cooperative and multiplayer mode originated. Whilst It’s not as great as Chaos Theory (What is?), it’s the stepping stone that led to that masterpiece, and still a top-notch stealth title. You can buy the entire series except for this one, so it’s time for that mistake to be corrected.

As its well known, the HD collection that Konami delivered last generation was absolute garbage. Instead, of preserving two horror classics, Konami decided to send them to slaughter instead. With missing textures, audio files, visual inconsistencies, and in the case of Silent Hill 2, the massive reduction of the ‘fog’ (can you imagine playing the game without it?). The Silent Hill HD collection is the worst way to play two of the best horror titles of all time– but if Konami is willing to learn from its mistakes, it should fix and release them at a reasonable price– it can be one of the best.  It’s not too late, and the perfect excuse to finally put these two games for PC gamers to experience.

What are some of the games you want on Steam? Let us know in the comments below!