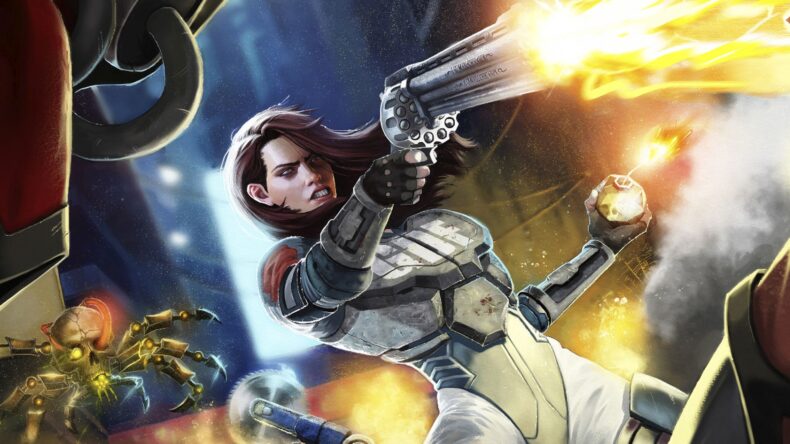 With the release of DOOM in 2016 and DOOM: Eternal in 2020, one can conclude old school FPS games have made a comeback. Additionally Realms Deep 2020, a game showcase event dedicated to these kinds of titles, was recently conducted proving that there is now a market for people craving the retro look and feel. But let’s not credit the resurgence of the genre to Doom alone. It might be the one with the biggest budget in this highly specific genre but as has been prevalent throughout this entire generation, indie developers have pushed and steered the genre into critical and commercial limelight.

Since the start of the decade, FPS games have been slowly returning to their roots. Releases such as Shadow Warrior and Rise of the Triad Remake could be considered milestones (albeit small) for the genre. While they weren’t massive commercial successes, they certainly showed that there was an audience for good old school FPS games.

This trend was quickly picked up by small, usually indie developers who looked up to old games in general. The question then was “What made the games of a bygone era fun?”

One possible answer might be that they grew up on old FPS games, and wanted to create something like the games that they played in their youth. Also, the FPS genre reached a sort of stagnation and creative drought in the first part of the 2010s.

At the time, there too many military shooters with almost no innovation or new features. The mechanics were stale, and both – devs and the publishers played it safe. Besides this, modern FPS games opted for the “cinematic experience” with expository stories, and lost focus on the actual gameplay. Bland level design that eventually devolved into “shooting galleries”, “corridor shooters”, “cardboard boxes”, etc were possibly the worst sins for a genre known for its maze-like levels that required explorative wits. Everything hit rock bottom when loot boxes and microtransactions were introduced into the mix. 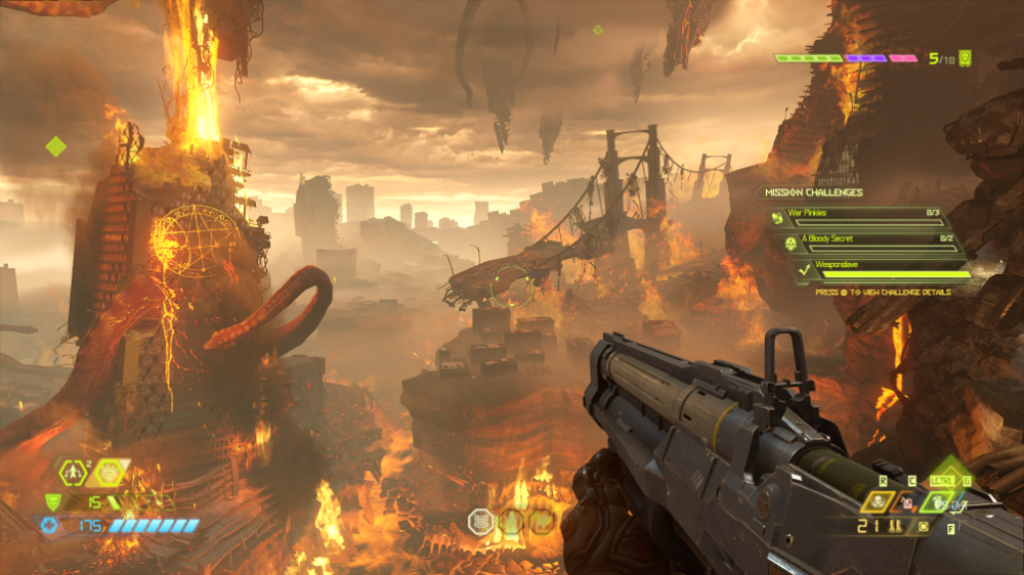 With the industry pushing for “Games as a Service”, a considerable chunk of the modern gamers might be comfortable with microtransactions, but I am of the opinion that the people who grew up playing up old FPS games got tired of new, modern FPS games.

In the past few years, we got several excellent indie old school FPS games. Games like Dusk, Amid Evil, Ion Fury, Devil Daggers, Wrath: Aeon of Ruin, Nightmare Reaper, Wrack, and many others brought back the old school spirit that was sorely needed. If you have played any of these games, the difference between them and modern FPSs is all the more apparent. One of the first things that anyone will notice will be the improved level design. Modern FPSs make good level design feel like a lost art.

For instance, in Ion Fury there are huge levels that will take time to complete, full of interactivity and secrets. Yes, interactivity was another aspect that wasn’t found in modern games, and was badly needed. Things like interacting with the characters and the environment added depth and charm to the games. The other thing that was badly missing in FPS games is the secrets. Secrets were also kicked out to accommodate the rather linear level design, and that was disappointing because secret-hunting was one of the most fun parts of these games. Back in the day, people used to compete who will finish the level faster, which was the first secret they found, etc. Games also rewarded the player for exploring, and it was like the devs were thanking you for stopping to look for secrets.

One of the possible reasons for the return to the old school FPS game design was the absence of freedom. In any of the above mentioned FPS games, the player has the option of destroying enemies in several ways. You are not limited to the two-weapon limit and can choose your poison when it comes to how you are going to deal with enemies. The introduction of the two weapon limit was probably one of the worst things that could have happened to the FPS genre. With no weapon limit, players have the option of experimenting and finding the tactic best suited to their playstyles. Also, this created some interesting challenges such as pistol start, only melee, pacifist run, etc. 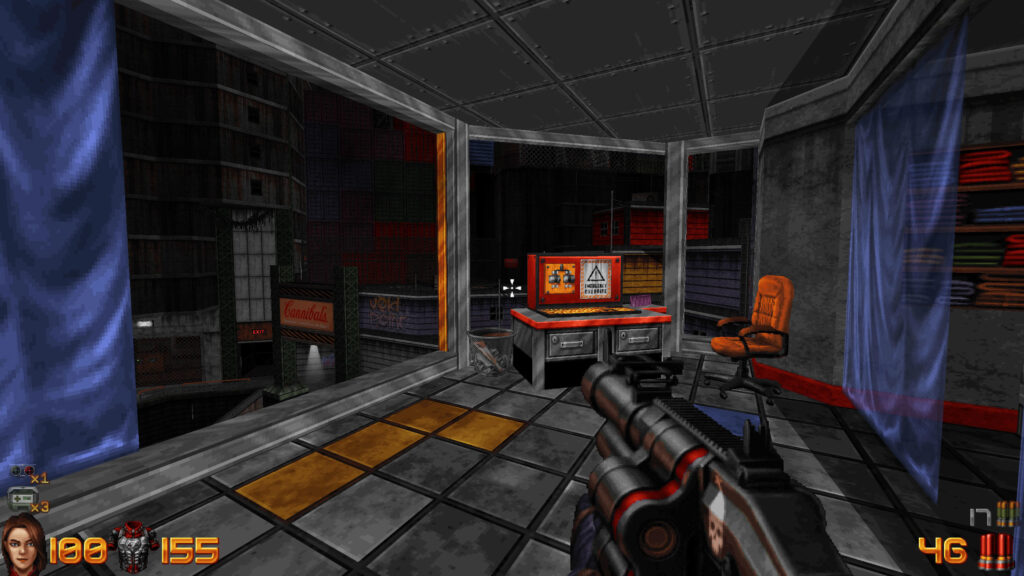 Let’s not forget the amazing music that old games had, and I am not just talking about the main themes here. The complete OST albums of old school FPSs were filled with eargasmic tunes that added to the atmosphere. The music really tied the game together.

To not mention the modding scene that has kept these classics alive for more than two decades would be a sin. With countless mods for DOOM, Duke Nukem 3D, Half-Life, and various source ports that helped run old games on a modern system, this contribution is immeasurable. People in those communities actually cared about the games, some over 20 years old, and introduced new generations of gamers to these classics that everyone should play.

Modders also showed what can be done in an old engine, such as idTech 1 & 2, Build Engine, and proved that despite technical limitations things could be achieved. In some cases, the mods were more fun than the newer games and also were available for free.

There are mods that you should try if you are remotely interested in old FPS games such as Alien Armageddon (Duke Nukem 3D), Brutal DOOM/Hell on Earth Starter Pack (DOOM), Bloom (a DOOM mod, a mix between Blood and DOOM), AMC TC (Duke Nukem 3D), Ashes 2063 (DOOM), and many others. These mods display what can be done when someone actually cares about the game, its design and that that technical limitations are not an obstacle.

In conclusion, one can safely say that old school fps games are back! It’s nice to see that there are still people out there creating games that have action, humor, and more importantly, are fun. While I’m happy that they made the return, I’m also looking forward to the response from AAA developers.

Lastly, if you are looking for good, retro, or actually fun FPS games, give these games a try. Yes, they might not look like much and have the budgets of modern AAA games, but the intent and most importantly the passion is there.