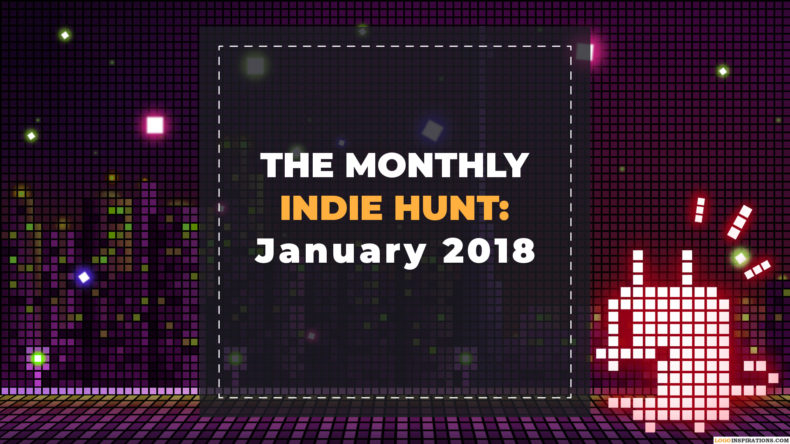 In the current generation, indie games have taken off big time due to the introduction of various social media sites like Twitch, Facebook and platforms like Humble Bundle, IndieGala etc promoting indie games more than ever before. It has become increasingly tough to find hidden gems that might be worth your time or looking into and hence, in The Monthly Indie Hunt, we try to bring you games (Released or in-development; generally trying to keep a good balance of both) from across the internet that might interest you in some form if you are looking for something out of the norm.

What it is: MidKnight Story is a 3D action-adventure video game for PC currently being developed in Unreal Engine 4. MidKnight Story will give the player a chance to experience adventurous themes such as mystery, love, and death by exploring foreign lands, as well as inner exploration- that of the self… all through awesome gameplay, of course!

Why I am excited: There is not much to talk about the game because not much has been revealed about it, but it looks like it takes inspiration from Japanese games and molds them together with western elements.

What it is: Wild Mage – Phantom Twilight is an open-world action RPG for those who don’t have the time for traditional MMO’s but still crave adventure.

Why I am excited: Fully destructible environments with physics intrigue me personally and with mechanics relating to floatstones (Check the website), it makes for an interesting game.

What it is: Robocraft Royale utilizes Robocraft’s unique combat and damage mechanics creating a tense battle royale in the Robocraft universe. Search a vast, open world for the best vehicle to defeat your opponents, but be swift, 100 other players are hunting you.

Why I am excited: I like Robocraft and I would definitely like to see a battle royale game where we fight as unique or rather unorthodox vehicles in a battle for survival.

What it is: Infinitesimals is a 1st/3rd person sci-fi adventure where you play as 1mm tall aliens in the wilderness of planet earth.

Why I am excited: There is no shortage of TPS/FPS games, but there is a huge shortage of games that do it with a neat twist and Infinitesimals’ twist is intriguing enough to follow it through development.

What it is: CardLife is an online multiplayer survival game set in a cardboard Science Fantasy world – think Dragons, Mechs, Magic, Lasers & Dinosaurs. Play by yourself or with others as you explore a fully editable hand crafted world.

Why I am excited: It is kinda in the same veins as Minecraft which I am quite fond of, but it comes with the added gimmick of being able to shape your tools and almost anything you make, hence allowing for the creations of various stuff as mentioned above.

What it is: Experience the first melee bullet hell platformer without platforms. The game mixes Super Meat Boy, Geometry Wars and Enter the Gungeon, which results in an unforgettable and unique experience.

Why I am excited: I am a fan of all of the above games, as a result, I am eager for this game.

What it is: Dive into northern Mexico’s breathtaking landscapes with Mulaka, a 3D action-adventure game based on the rich indigenous culture of the Tarahumara.

Why I am excited: Honestly, the art style, the gameplay, the music and the various other in-game elements just pulled me in. Have a look at the trailer, you’ll know what I am talking about.

What it is: Mothergunship mixes bullet-hell intensity with the shooting, gun customization, and traversal of the first-person genre.

Why I am excited: I love old school shooters which is quite evident from my article on Doom and Mothergunship is looking to be in the same veins with the added gimmick of crafting guns along with bullet hell elements and huge bosses.

What it is: NetherWorld is a horizontal side-scrolling action game, where character development, dialogues and narrative have a special role.

Why I am excited: This looked like an average 2D action platformer on the surface, but upon opening the site, I was welcomed to some  a good chunk of dark humor and hence had to put it on the list.

What it is: Light Fall is a 2D immersive platformer that wants to redefine the genre and offer a fresh and exciting experience to the players.

Why I am excited: After recently playing and loving Hollow Knight, Light Fall is giving similar vibes, except that it might not be a Metroidvania.