The Incredible Appeal Of Indie Games 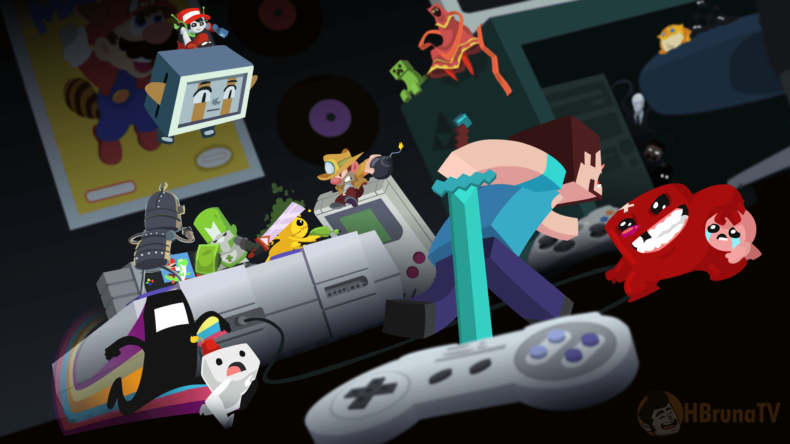 Games by individual developers or by a small team of developers have gained a lot of attention in recent times with the likes of Undertale, Shovel Knight, Hyper Light Drifter, Salt & Sanctuary, Hollow Knight, Dusk, etc finding both- critical and commercial successes. Now the term “Indie game” is a very gray area in the industry. The textbook definition of an indie developer is someone who self publishes a game, ie, without the backing of any publisher. But when it comes to the general perception of what an indie game is, anything with pixel art or 2D gameplay or anything indicating relatively low budgets (No motion capture, no cinematic moments etc) fits the criteria of being an indie game. For the consistency of this article, games that are backed by huge studios like Microsoft and Sony like Cuphead, Matterfall or Ori & The Blind Forest won’t be considered; but games like Katana Zero, Furi, Superhot, etc which are under smaller publishers will pass as indie titles.

Part of their charm definitely stems from the originality of concepts which indies are able to push effortlessly. With more products on the market, an instant catch/hook for the consumer is important. The absence of huge screens for presentations on big stages and the lack of funds for hiring people/firms with silver tongues to sell their game means that they have to rely mostly on people trying out their game and hope that the awareness spreads through sheer word of mouth. This means that the developers have to put their best foot forward when promoting their game.

Any game regardless of budget needs to have an addictive primary gameplay loop. This is where indie games shine. Focus is key to the development of such projects. The developers need to find an addictive gameplay loop and base their game around it while making everything else around it rewarding enough to distract the player and not make it feel like a chore. Furi is a great example of how focus plays a huge role in the development of a game. It is a game about boss battles in a genre mish-mash of hack-n-slash and bullet hell. This allows developers to converge all their resources in designing boss movement, patterns, etc. The result is a game where each boss feels unique and well crafted to challenge the player. 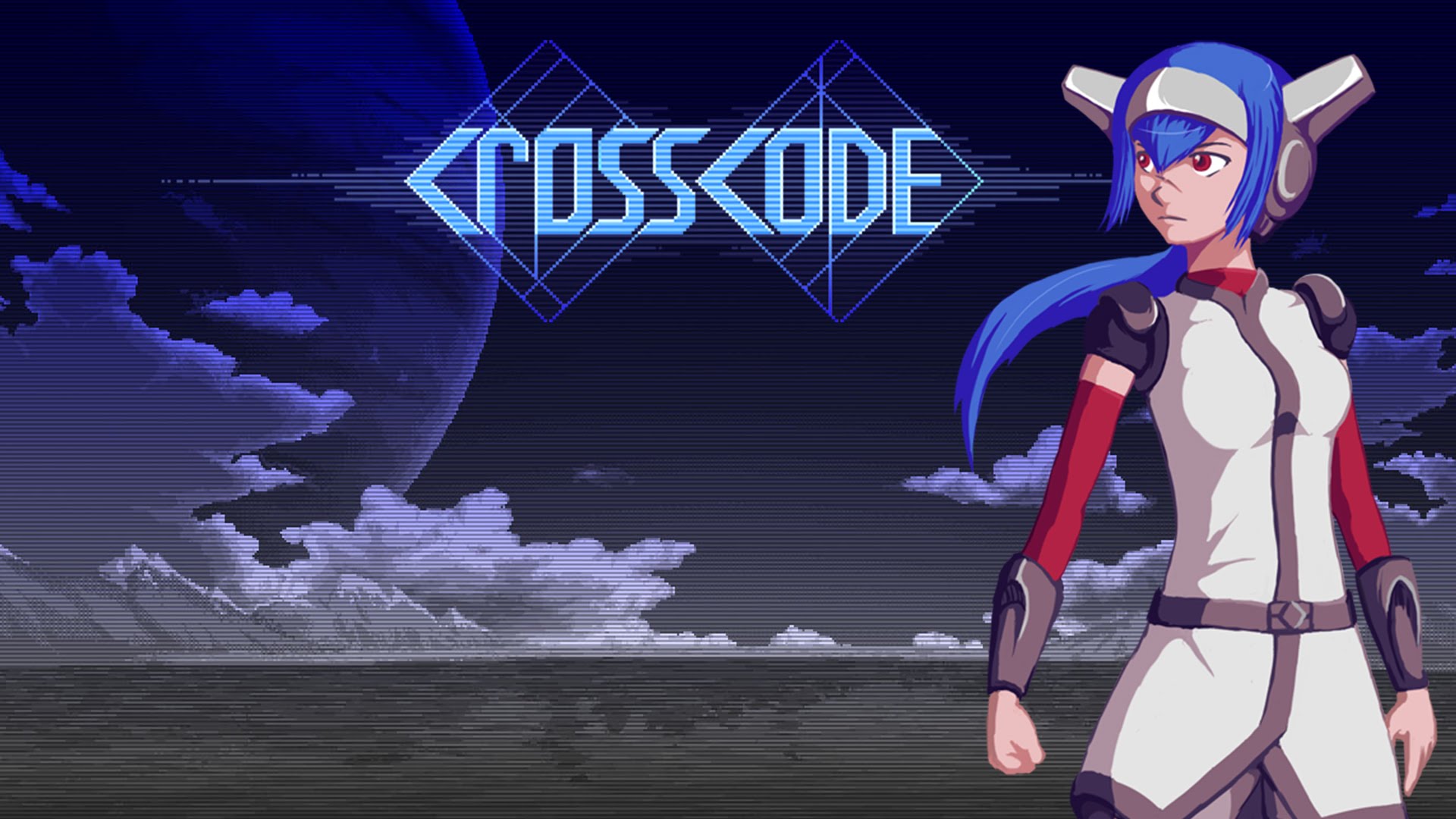 As time goes on, I find myself inclining towards such titles, not just because they are cheap and offer better cost to entertainment ratio, but also because they have less superficial and quantitative gimmicks to work with. The developers know that they don’t have the brand power to save them. Neither can they rely on select and few good moments nor do they have the resources to artificially bloat the length of the game which will not only create tedium for the developer and the player but also risk the negative spread of word of mouth for the game. Every moment needs to be snappy, to the point and equally surprising (If not more) than all the preceding moments.

The biggest challenge for any indie game is that it is vying for every speck of attention that a consumer can give to his/her/their game, resulting in an urgency to surprise or challenge the player’s expectation at every moment. It can be in the form of an abstract puzzle or a new enemy type or a new upgrade or a kind of combination of all of them. This anticipation of surprise provides a constant push to the player to keep playing the game.

Hollow Knight is another great example of a game that keeps on continuously surprising the players in order to keep them engaged. Being a Metroidvania works to its advantage since the genre is rooted in exploration. Hollow Knight does have ideas of its own and an art design that just pops, but it would just be that, had they not executed the ideas in a well-oriented pattern. Adam Millard on YouTube did a great video essay talking about how the design of the game teaches all the basics through the environment while maintaining minimal text dumps or exposition.

As Yoko Taro had famously said in an interview:

“Looking at AAA titles, of course, I find them beautiful and interesting, but after 20 minutes of gameplay I wonder if it is going to be the same for the next 20 hours. I am a bit tired of this. If possible I would like to make games that are unexpected, games that keep changing form.”

That sort of intent (Even though the quote is not from a small developer) is the core of the charm of most indie games. The willingness to twist the norm, the willingness to surprise us, the willingness to express one’s ideas without giving thought to what people might think or how many units a game will sell, the aspect of making the best out of the least etc, all of these combine to form the essence of what make indie games special.

From creating something new to reviving something old, indies definitely spice things up in a way that the AAA side of the industry simply isn’t able to do. In the past decade, I find it hard to find many AAA games that I have cared for. While it is true that the number of indie titles is far more than AAA titles, the sheer number of quality indie titles trump the number of quality AAA titles by a long shot.