The Game Awards Are A Joke 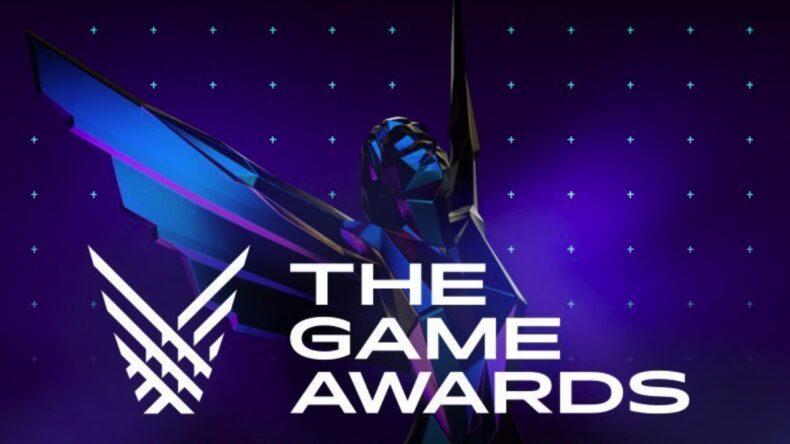 The Game Awards (or TGA) is arguably the most popular awards show in the games industry now, featuring devs and celebrities across different games as well as the highlight for the major game reveals – a ton of hype for an otherwise ordinary December week. But these award shows are also simple marketing ploys, focused on driving sales or serving the interest of a certain group of individuals (flashbacks to Bayonetta 2 bias comments by judges during TGA 2014). At the very least, they’re nothing more than a popularity poll where the most hyped game of the year wins; while most other, actually talented gems get overshadowed by gargantuan budgets, silver tongues, and big screens.

This year’s awards have stirred up a relatively bigger controversy amongst gamers after the nominations were recently revealed. It’s no secret that Geoff Keighley is a Hideo Kojima nuthugger (as crass as it sounds) and as such, the inclusion of Death Stranding under almost a dozen nominations doesn’t come as a surprise. We’re not implying that DS is a bad game but… seriously, 8 (EIGHT) nominations? More importantly, there could be other more worthy spots competing for the award in its specific category. Games like Metro Exodus and Bloodstained: Ritual Of The Night are completely missing to begin with. 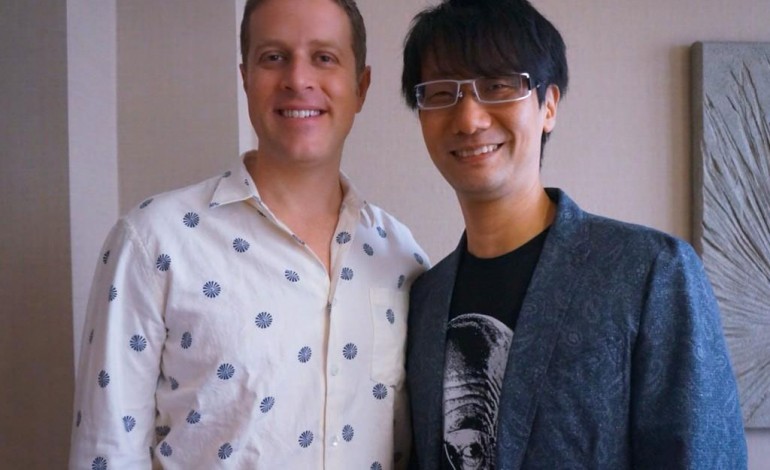 Next is the categories selected for awards. While there are some fairly traditional ones like Best Action-Adventure or Best Art Direction, odd stuff like Best E-sports Host just seems pointless – most people haven’t even heard of the nominees, much less care about them. On the contrary, it’s missing some obvious possible categories like Best Shooter or Best Publisher.

The nominations also present a disturbing image of the homogeneity in the industry. There are awards for Best Action Game, Best Best Action-Adventure Game, Best RPG, Best Narrative and Best Strategy game, but these are all very broad categories. It is understandable that the industry does not produce all kinds of games every year, but there could be more categories. One that comes to mind is- Best Metroidvania of the Year or Best 2D Platformer of the year. There were so many good releases in this category – Indivisible, Gato Roboto, Cathedral, Blasphemous, etc. It is not about segregating awards, it is about appreciating something that some games do well. One more hypothetical award could be ‘Game With Best Level Design’.

Yes, such games can be categorized as action-adventure titles – but we all know that these don’t hold the same marketing pull of games that officially feature Monster Energy Drinks. Unironically, since the media loves to diss  on difficult games, there could also be a category for ‘Hardest Game Of The Year’ considering the amount of the irrelevant think pieces that have been produced in the last 5 years.

Irrelevant categories aside, some nomination omissions and inclusions are mind-boggling. For example: How did Apex Legends get nominated for Community Support in spite of the Reddit debacle over the in-game microtransactions? How is it even a nominee for ‘Best Ongoing Game’ when it was only released earlier this year? Why has Warframe not been nominated for either Ongoing Game or Community support? Since launch, the developers have poured in so much effort and passion into their project that the final product has seen an evolution far greater than the Battle Royale genre has seen during its entire lifetime.

Metro Exodus being nominated for “Best Action Game” is questionable too. Metro is not like Doom or Call of Duty. Its emphasis is not on the shooting aspect. Metro is more about the narrative, atmosphere, and world-building. This time around, Metro even went pseudo-open world with hub-like areas being connected by the plot- that’s definitely stepping out of Action territory. Jump Force being nominated for the “Best Fighting Game” category feels like another nail in the coffin for TGA’s credibility.

The nominees in “Best Content Creator” being people who play Fortnite and make ‘content’ around it only fortifies the point made earlier about these awards being popularity contests. There are tons of great content creators who ‘create’ thought-provoking pieces of media and discuss trends in the industry or even CREATE (being the keyword) good content in general. Some names off the top of my head are Jim Sterling (as polarizing as he is), Girlfriend Reviews, Skill Up/Laymen Gaming, Zero Punctuation, etc.

All in all, it comes down to the main highlight of the event: GOTY nominees. Looking to the bright side despite TGA’ s facade being quite obviously fake, the 2019 game lineup is decent enough to make up for it. Smash Bros Ultimate and Sekiro are undeniable GOTY contenders, however, Control fails to put up a strong show compared to the rest of the nominees while we are kind of neutral on Death Stranding, Outer Worlds and Resident Evil 2 (particularly for being a remake). Devil May Cry 5 being excluded was another huge blow to the credibility. But we think it’s quite clear that Kojima’s latest title will steal the crown this year. Now only to wait till 12 December 2019 for the latest collection of awkward PR talk, bloated trailers full of broken promises and brand new memes.