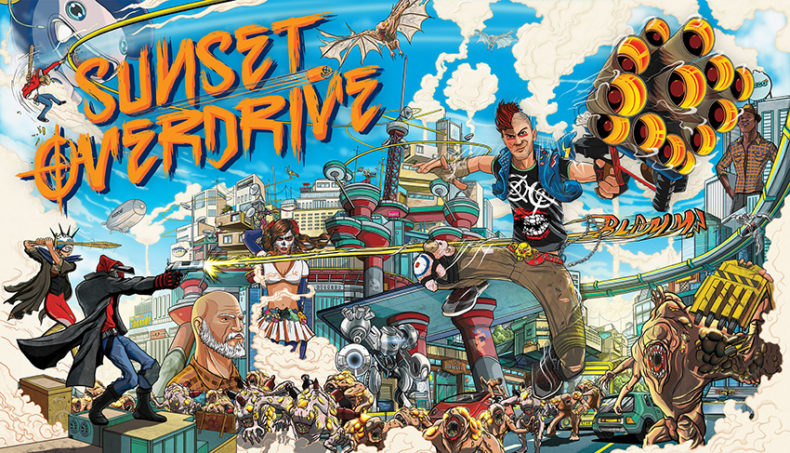 It looks like Insomniac Games’ underrated third person shooter is finally making it’s way to PC. The following rating was found on the Korean rating board site:

Published by Microsoft exclusively for the Xbox One back in 2014, Sunset Overdrive is a quirky open world third person shooter that puts the player in task of eliminating humans turned into mutants after drinking the popular energy drink, OverCharge Delirium XT (or OCD for short). It was a colourful game set in a dystopian future that was unlike anything else on the Xbox One at the time, with it’s emphasis on constant parkour and fast gunplay; the developers also borrowed mechanics and inspiration from various games, like Sega’s Jet Set Radio and even the Ratchet & Clank series which Insomniac has worked on. 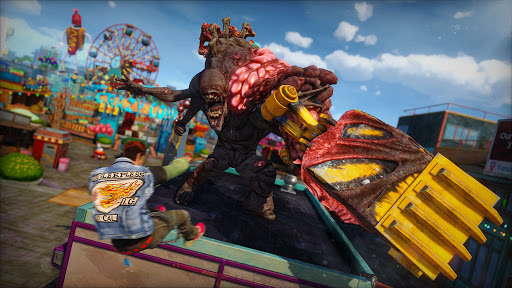 While there has been no confirmation of a PC version so far, the rating suggests that it’s very likely that we’ll get one soon. We’ll keep you updated for any further details.