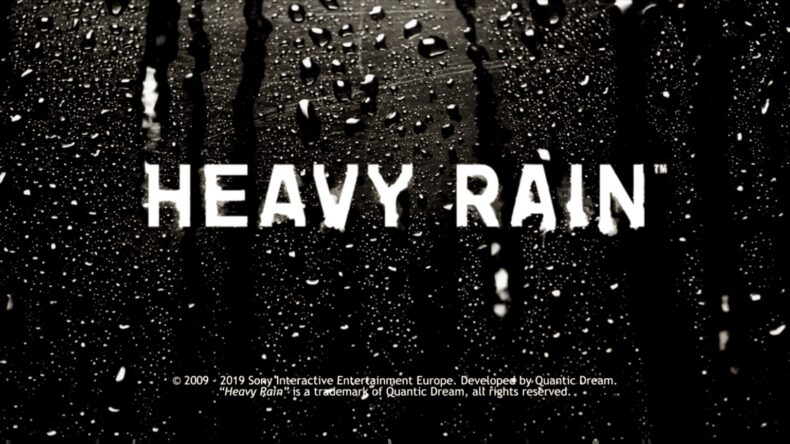 Quantic Dream, as a studio, has always been renowned for their narrative games starting with debut projects like Omikron: The Nomad Soul and Fahrenheit (also called Indigo Prophecy). Their more recent games had been exclusive to the PlayStation family of consoles for a fair while, after which they first appeared on PC as Epic Games Store exclusives. And now, the developer will be bringing some of  these acclaimed cinematic experiences to Steam. To celebrate the occasion, demos for heavy Rain, Beyond: Two Souls and Detroit: Become Human can be downloaded from Valve’s online platform right now, with full releases following next month, on June 18. But are they worth your time? Read on to find out, beginning with the first title: Heavy Rain.

Published back in 2010 for the PS3, Heavy Rain is a murder mystery thriller that’s also a cult classic now. It involves multiple characters investigating killings by an elusive entity known as the Origami Killer. Players control these major characters in a 3D environment to talk other NPCs, interact with their surroundings and make drastic story altering decisions. This is nowhere as linear as a Telltale game mind you because the choices here actually DO matter and you may lock out entire conversation segments depending on what you dialogue choice you make. And of course, in true “movie game” fashion, there are QTEs too – lots of them, virtually for everything besides walking and moving the camera around. 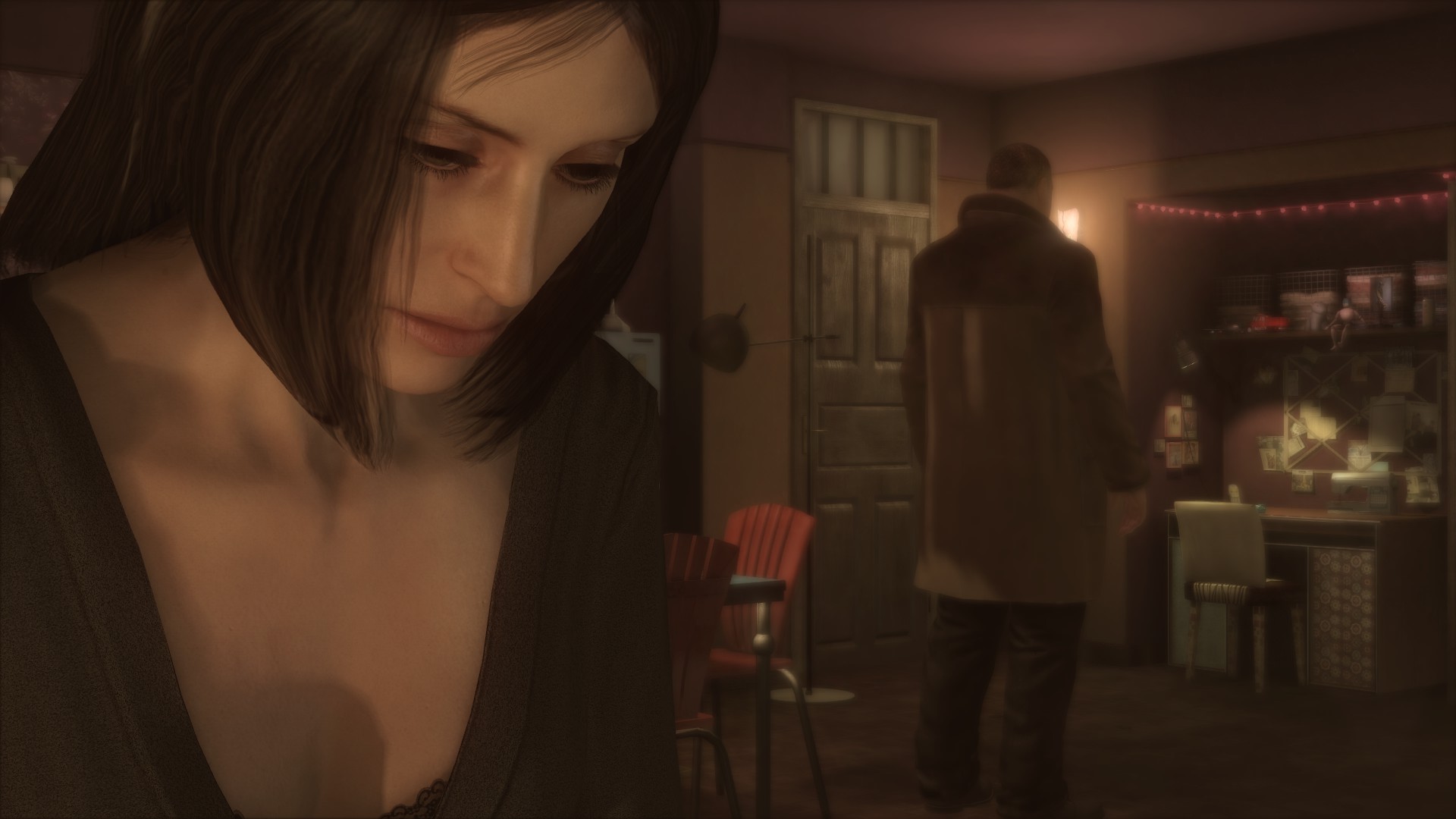 Visually, its a decade old game – that is quite obvious with one glance. But this was a technical showcase for the PS3 back then. Given the game’s age, it is fairly undemanding so fans worried about a bad port can rest easy. Director David Cage also flexes his cinematic flair with some well choreographed and mo-capped scenes. The camera is a pain in some areas though but not a big deal.

The demo takes place over two segments, both featuring different characters and showcasing different gameplay scenarios – the first area let’s you play as a detective arriving at a brothel to ask some questions about one of the Origami Killer’s victims; avoiding spoilers, this is a generally QTE heavy segment that will keep you on the edge of your seat during the later half. 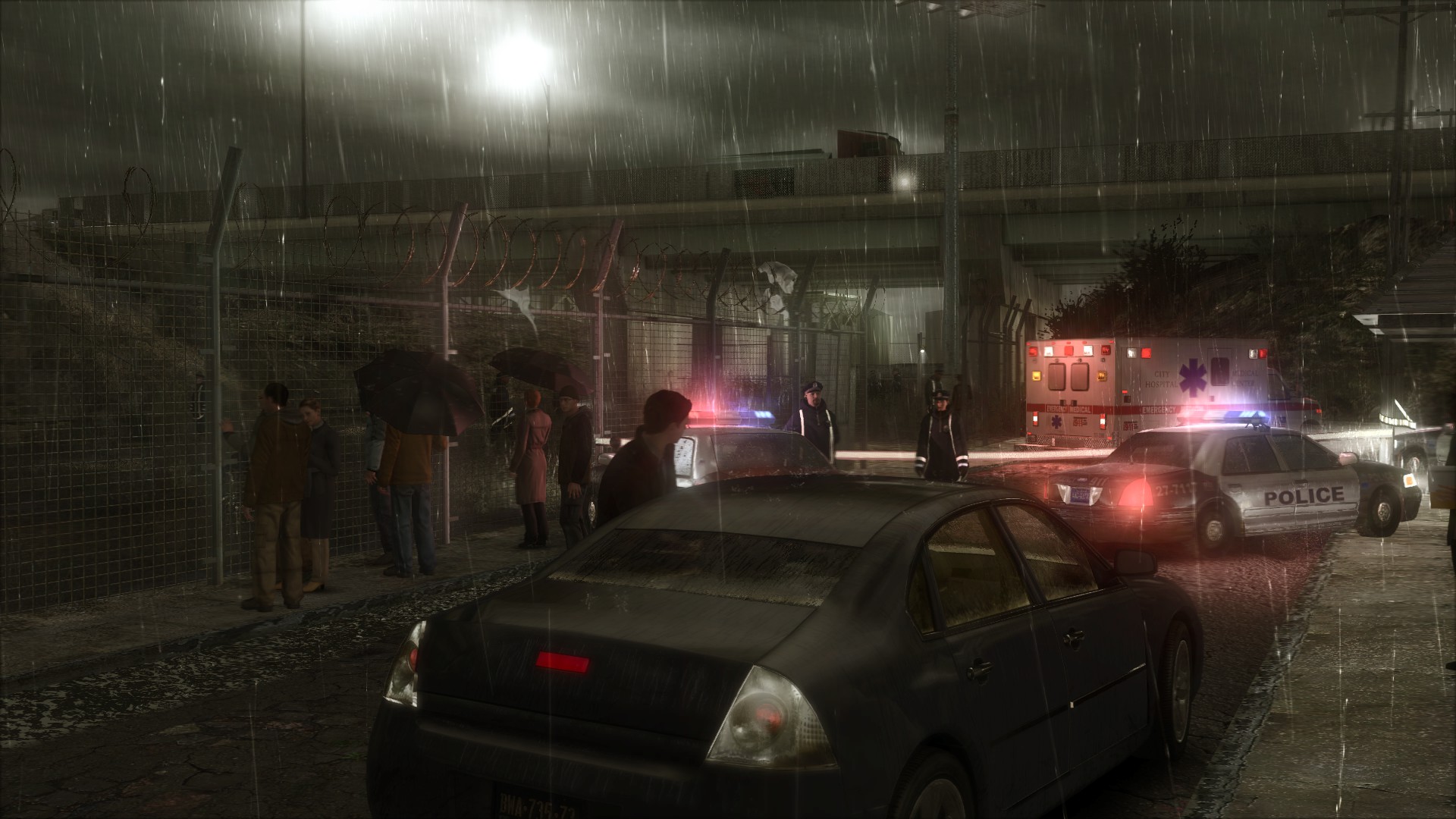 The second segment is more laidback as you explore a crime scene as an FBI agent with the help of a pair of scifi glasses reminiscent of Batman’s “batsense” to aid autopsy, find evidence and log reports. It’s a very moody, and monochrome tinted area, drab with pouring rain that seems like it’s mourning the approach of something bad – yep, the ambience is on point and by far the best thing about the game.

All in all, the full demo takes around 40-45 mins to finish but you can replay any of the scenes to approach them differently. Our thoughts? The demo provides a satisfactory taste of the final product, although the QTE-heavy nature of the game is bound to turn many people off. Still, it is worth a try especially since its free.