by Siddharth Patil on December 5, 2020
47
0
previous article
Why We Want Cyberpunk 2077 To Be Good And Succeed Commercially
next article
BRAVELY DEFAULT 2 :Final Demo Impressions 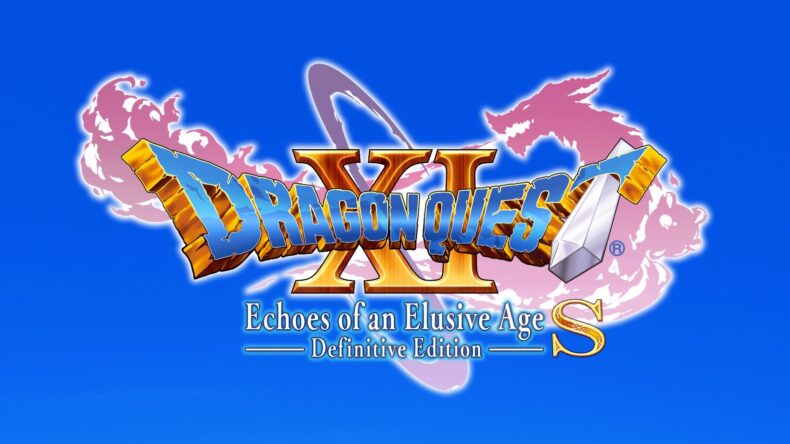 Modern video games have come a long way from their relatively primitive ancestors in terms of design and complexity. Just compare the differences between the original DOOM and the latest entry, DOOM Eternal for instance; how the latter not just modernizes the original’s design but also introduces it’s own flavor with new combat and movement systems. Natural evolution, of course. Yet there are developers who believe in retaining traditionalism, particularly evident among some long-running Japanese RPGs. One such example is Square Enix’s Dragon Quest, particularly the latest entry, Dragon Quest XI S: Echoes Of An Elusive Age – Definitive Edition. It launches today on Steam and is a welcome return to form for the studio; at least from the dozen hour long demo – yep its a long one.

DQ11S is a turn-based JRPG and the Definitive Edition in particular is a port of the Nintendo Switch version; it includes many enhancements and additions over the base game, such as a fully orchestrated soundtrack and a forge/crafting minigame. Oh and also a 2D Mode which is essentially a sprite based version of DQ11, reminiscent of 16-bit SNES-era JRPGs – yes the full game. Unfortunately the demo only allows playing in 3D. 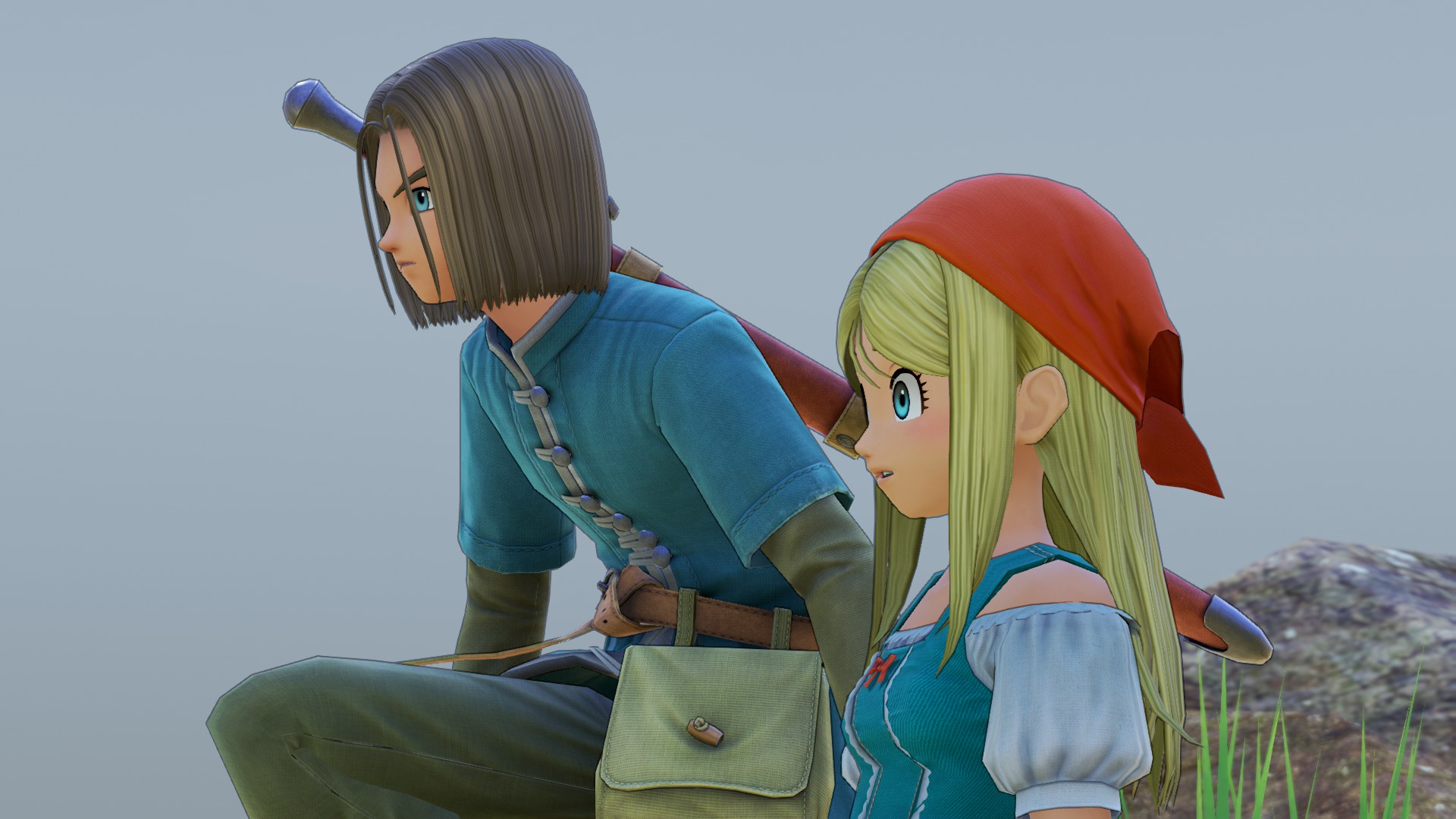 The story follows the Hero on his journey to find out more about his identity as the “Luminary”; the reincarnation of a long gone savior of the world of Erdrea and now must once again play his role in battling evil forces. Sounds like your typical JRPG plot, doesn’t t? Well, yes AND no. There’s enough plot twists and engaging character interactions to keep things fresh, plus the game has this organic way of pacing everything well. Humor, emotion, surprise, awe – the plot has it all.

Visually, the game is a looker despite technically being a port from a handheld console – thanks to Unreal Engine 4. The realistic PBR materials play well with the anime aesthetic of the game; oh and if you’re wondering why the characters look like they’re from Dragon Ball, it’s because renowned manga artist Akira Toriyama has always done designs for the series.

Coming to the gameplay, its divided into combat and exploration. The former is one of the highlights of the game – simple yet effective just like traditional JRPGs were. Bumping into an enemy begins combat which is your basic JRPG affair: attack, defend, spells, abilities, items and the sort; enemies also have their own arsenal of offensive, support and defensive options as well as strengths and weaknesses. Fascinating how well such straightforward, no-BS design still holds up in 2020 while other games try to cram in as many convoluted and unnecessary mechanics as possible. A Pep system keeps encounters fresh by giving access to temporary-but-powerful new attacks, while the Character Builder skill tree lets you shape your build how you want – and these supplement the purist experience well. Then there’s your standard equipment, item and stat management to be done too and it’s competently handled.

This simplicity also translates to the latter – exploration, dungeon design, NPC interactions, all of it is picked right out the early 90s, but in a good way. There’s variety in everything, from the locales and personalities you meet and the foes you strike down to armor you equip and sidequests you undertake. 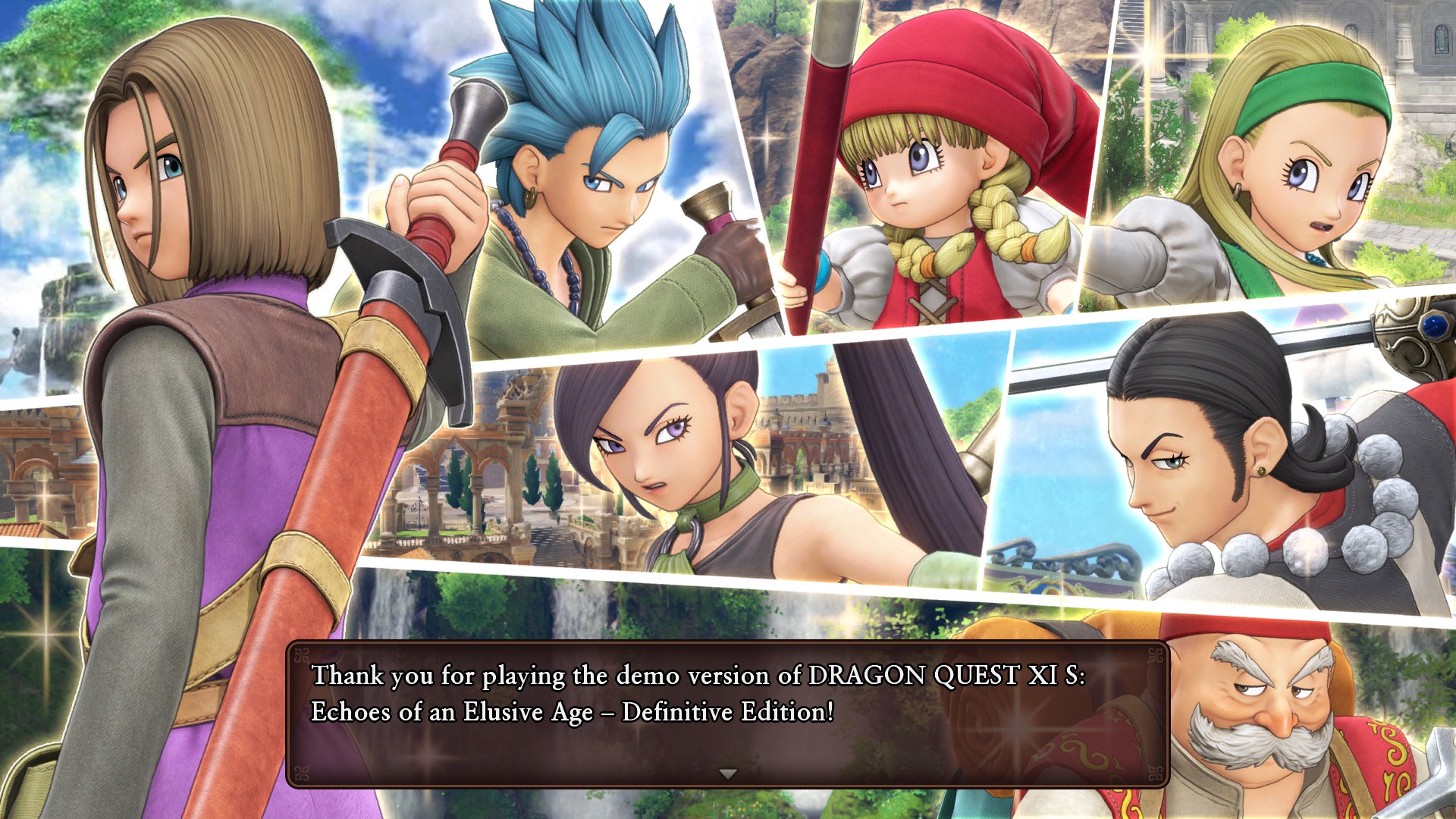 I have no major critiques about the game, at least none from the gameplay side. On the technical side of things, the game is very well optimized too; I had no performance issues whatsoever at 1080p max settings. It is kind of a barebones port though but not really a deal breaker. For you RPG fans out there, Echoes Of An Elusive Age is a beautiful time machine that will take you back to the golden era of JRPGs. For the newcomers, try this one out; FREE is a great price to start at. In contrast to the ever-evolving industry these days, it’s nice to see a triple-A title that sticks to it’s guns of providing an old-school experience – one that I genuinely enjoyed from start to finish, and a demo at that.