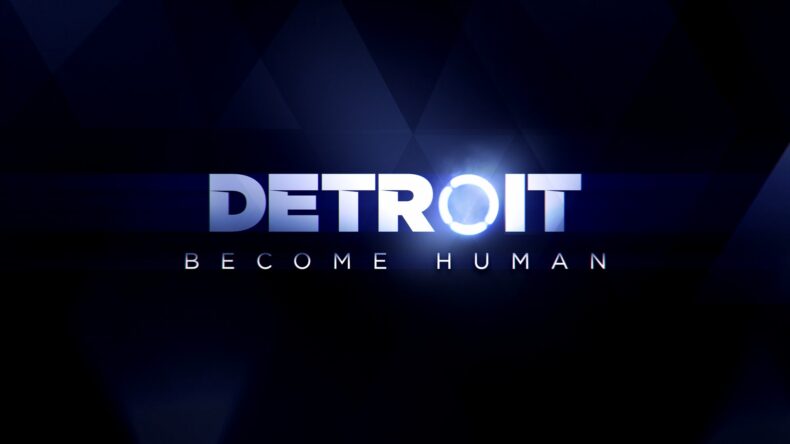 2018’s PS4 exclusive sci-fi adventure game, Detroit: Become Human is the final game in the Quantic Dreams trilogy to be coming to Steam on June 18, 2020. Here’s our impressions for the short, 15 min demo:

The opening scene itself tells you everything you need to know: you’re an Android sent to defuse a heated criminal situation. Investigation soon ensues after you discover that another Android has gone rogue and captured his family’s young daughter as hostage – but why? That’s up to you to find out by exploring the crime scene and gathering evidence. Once you’re armed enough information to face the deviant, you’ll have to pick your approach carefully via dialogue choices. 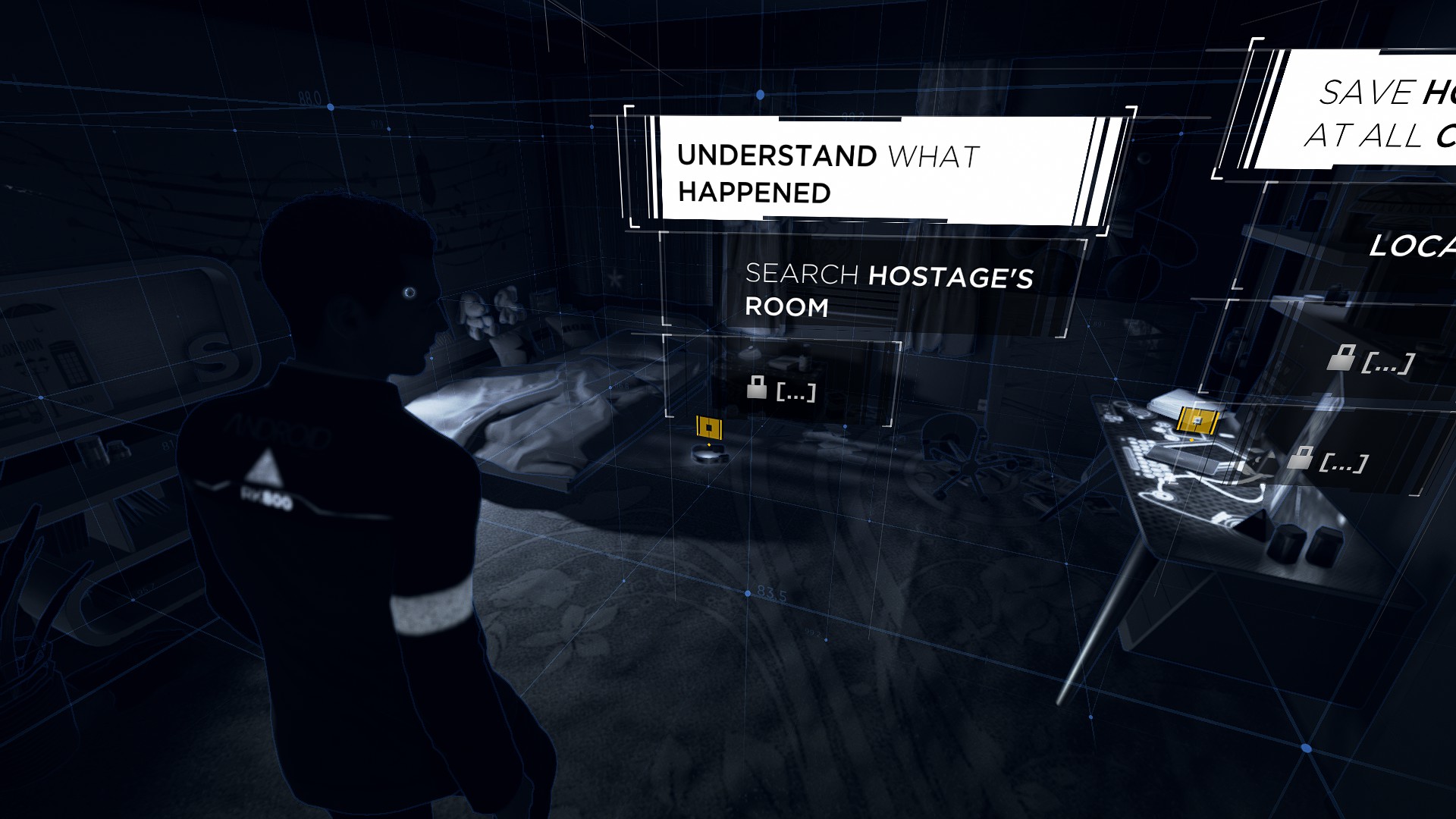 And this is where Detroit feels like an evolution of Quantic’s previous outings; it’s an amalgamation of the best parts of Heavy Rain and Beyond: Two Souls. Which means the drastic, narrative altering choices of the former and the state-of-the-art, cinematic goodness of the latter. In addition, it is also the most well paced of all three demos even though it’s much shorter – and still it’s deeper, more exciting so I’m not complaining. 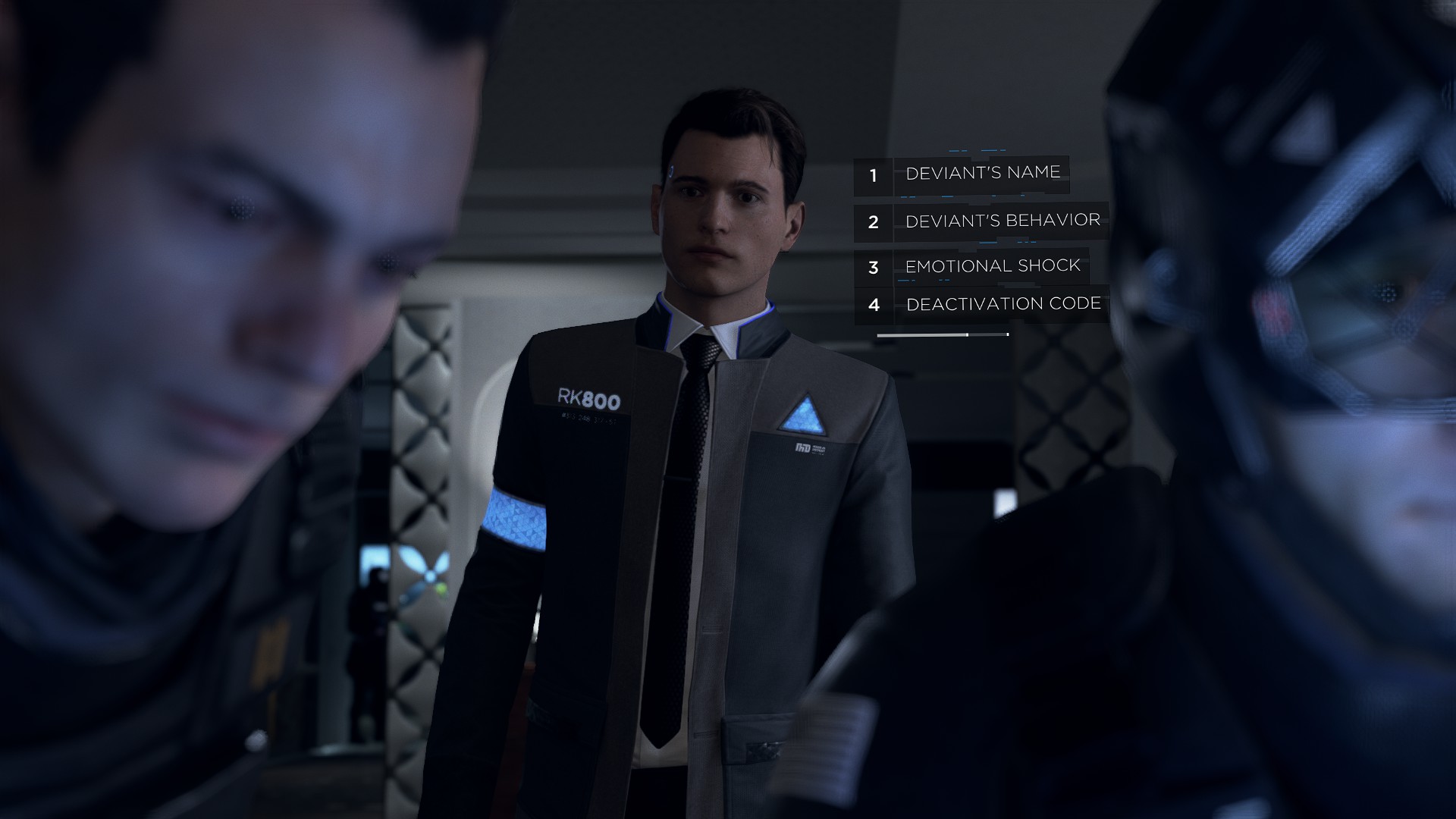 At the end of a playthrough, the player will be introduced to a flowchart that shows the decisions made throughout. Several other paths also branch out, depicting the (locked out) decisions still waiting to be uncovered – players may start another playthrough to discover alternate approaches. 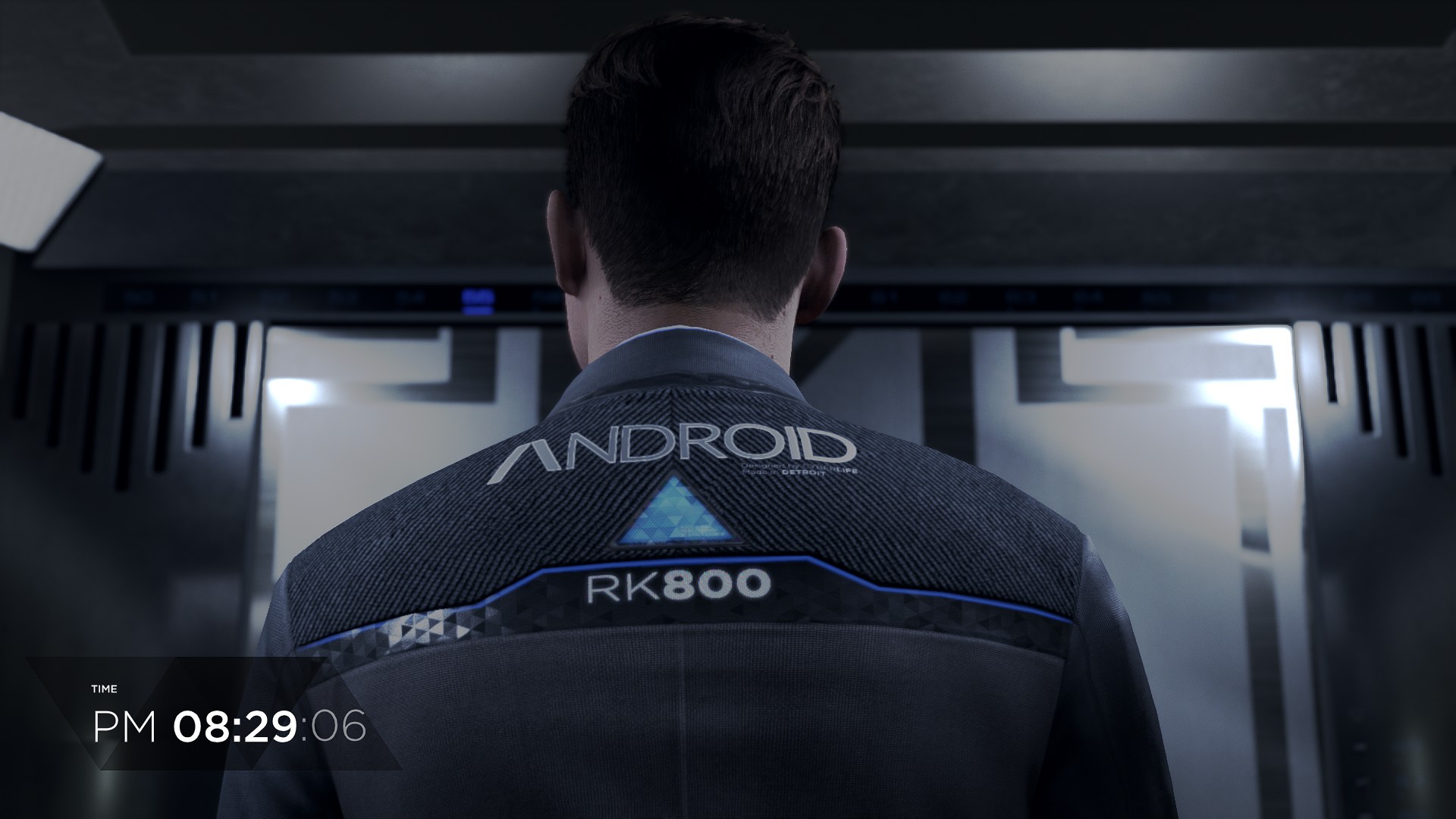 Oh and it would be unjust to not talk about the fantastic visuals that set the mood perfectly, in addition to the well acted voiceovers. The game is definitely a lot more technically demanding than the other two Quantic games as well. If players had to try only one of the three demos, then this is the one I would recommend.