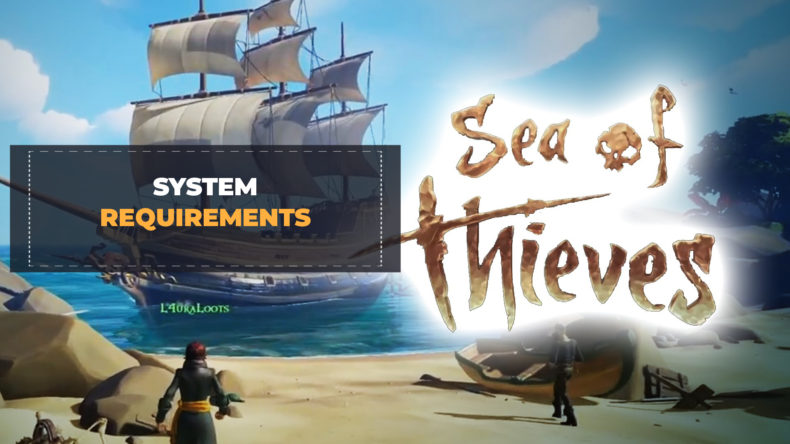 Whenever a big AAA PC title is around the corner, system requirements are a big question for most gamers on the platform. Sea of Thieves is one such game coming to the Windows 10 store and its system requirements have been revealed. This is the first time that we have had such a varied system requirements list and there is a lot to talk about considering a AAA game in 2018 is requiring an integrated GPU from an almost unknown processor.

Note- You MUST have a Windows 10 to run this game, so I’ll exclude OS from all the mentioned requirements:

I am not even sure what kind of processor the Iris Pro is which is apparently 7 years old according to Google.

The minimum and medium system requirements are pretty decent for people with low end rigs and with some adjustments, people who are still stuck to the GT 640s could cheese out some fps. These don’t look very demanding, which for a multiplayer game is a boon.

In both, High and Ultra settings, the CPU disparity is apparent, although the GPU required is not very surprising. I am not sure why the game is supposed to be on a SSD for 4K textures because I have noticed most games run just fine on a good HDD.