Saints Row: The Third Is Coming To Nintendo Switch 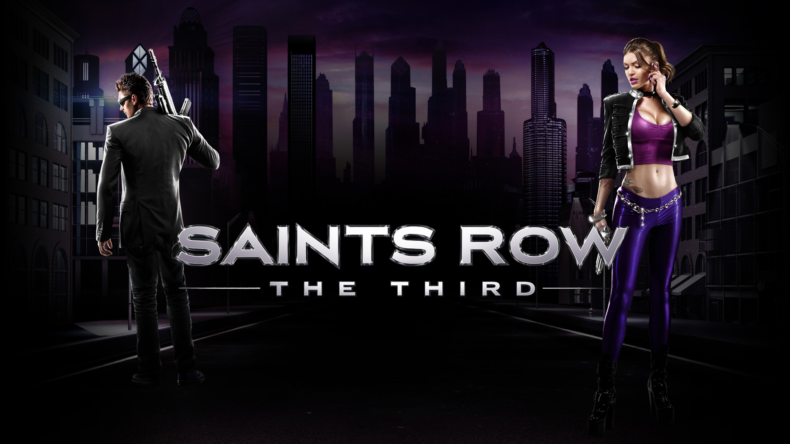 We're happy to announce that @SaintsRow: The Third is coming to #NintendoSwitch! More info to be revealed in due course #gamescom pic.twitter.com/rvGyqEmANi

This was definitely an out-of-the-blue announcement, but one that’s quite welcome, seeing that this is the first time a Saints Row title is launching on a Nintendo platform. For those unfamiliar with the series, the Saints Row games originally emerged as a GTA clone (with the first entry being for the Xbox 360 in 2006), following a customizable player who is a part of a gang known as the Third Street Saints. The series is known for it’s signature purple theme, slapstick humor, whacky characters and lighthearted tone.

While this port may seem unwanted considering how old the game is, it does spice up the Switch library which is sorely lacking in open world third person shooters. Will you be picking this up?