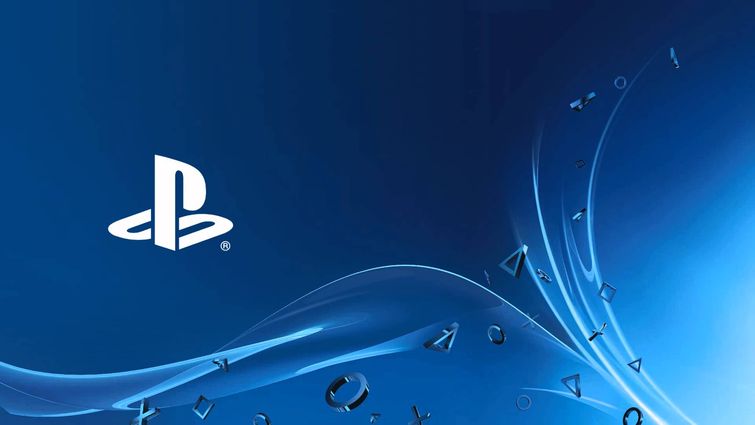 Tech site Semi-Accurate has apparently received some details regarding the next PlayStation console, and it seems pretty interesting. While the original article is subscription based ($1000 for professionals, $100 for students), some of the good folks over at ResetEra who have a sub, divulged some tidbits about Sony’s next-gen machine.

The general summary of the article is as follows:

Semi-Accurate do have a decent track record considering they outed the PS4 specs before its 2013 launch and also Nintendo and Nvidia’s partnership for the Switch. Overall, we feel that this is a safe bet, although we would’ve guessed Vega for the GPU.

But what do you think? True? Fake? Let us know in the comments.