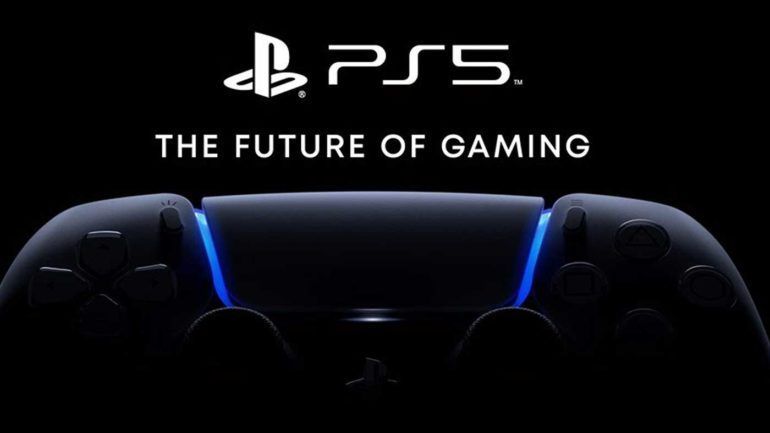 Next gen is nearly upon us, and Sony’s taking full advantage of the hype train. Their recent livestream dropped a hefty showcase of upcoming PS5 titles, all ranging from current gen ports to brand new titles. Here’s how it went down:

Rockstar’s most popular game yet will be upgraded to take advantage of the PS5 hardware in 2021 – and as a side note, PS4 owners of the game will get free $1 million in-game currency for GTA Online til the game’s next gen launch.

A spin-off? Sequel? Your guess is as good as ours – however, it looks to expand upon what made the original PS4 exclusive from Insomniac Games so beloved.

Every Gran Turismo entry has pushed each PlayStation hardware it appeared on to the limits and GT7 looks to do the same for the PS5.

Dimensions are shifting and the titular duo have yet another mystery on their hands. Plus raytraced Ratchet? Hell yes to that.

An indie outing from publisher Annapurna Interactive. It puts the player in the paws of a kitty exploring a dystopian sci-fi future in beautiful neon drenched surroundings.

Developer Housemarque seems to have augmented their arcadey gloves with a brand new third person shooter set on a mysterious planet. And given the studio’s experience with audio driven games, 3D audio will be a selling feature too.

The LittleBigPlanet franchise is back and perhaps unabashedly taking a leaf from Nintendo’s 3D platformers – not a bad thing at all.

Each second of the trailer is honestly an assault on the senses. Fans of Twisted Metal might want to take a look at this.

Announced a while back, Soulstorm is the latest continuation in the longrunning Oddworld series of 2D platformers.

Definitely the weirdest game on the list. This latest game from Bethesda and Tango Gameworks is seemingly a first person hack & slash/dungeon crawler sort of game – stark departure from the third person shooter expectations that players had.

One of the more vaguer trailers on the list that’s seemingly about some laid-back planet exploration.

One of the first revealed PS5 games gets another look, featuring it’s combat and enemy design particularly.

Here’s the first look at the upcoming exploration game from the devs of Hyper Light Drifter.

It’s a Pixar movie come to life: play as Kena, a young warrior on an action packed journey to save a village from terror.

One of the more surprise reveals is the next installment in IO Interactive’s longrunning Hitman series of stealth games. And it looks sweet.

A pre-loaded PS5 3D platformer, it promises to make the most of the Dualsense controller.

A survival action RPG with a unique artstyle and comical charm to back it up.

If you thought Octodad was weird, this new game from developer Young Horse will leave you even more stunned. Animals gobbling down alive foods? Alright.

Another rumor come to life is Bluepoint’s reimagining of the 2009 cult classic FromSoft game.

Hey, it’s Dishonored 3 – at the very least a spiritual successor, from the Dishonored-ish abilities to level design. No surprise, given it’s by Arkane.

Subtitled “Village”, we don’t think anyone anticipated this one here but everything lines up with rumors so far, especially the inclusion of werewolves. Also an RE4-esque setting. With first person view returning from VII. Coming in 2021.

Another weird entry on here, Capcom’s Pragmata featured=s an explorer teaming up with a girl with some mysterious powers. 2022 release.

The next gen sequel to Guerilla’s much hyped action adventure game will be arriving on the PS5 in the future.

The highlight of the show was the debut look at the PlayStation 5 console itself – with accessories like an HD camera and media remote. There’s also a digital version of the console without a disc tray. Looks sleek and neat.

Whew that is quite a lot of announcements. Sony seems to be readying for a long journey ahead. Will you be joining in?