PC Gaming Show At E3 To Include Reveals By Big Hitters like Square Enix, Sega 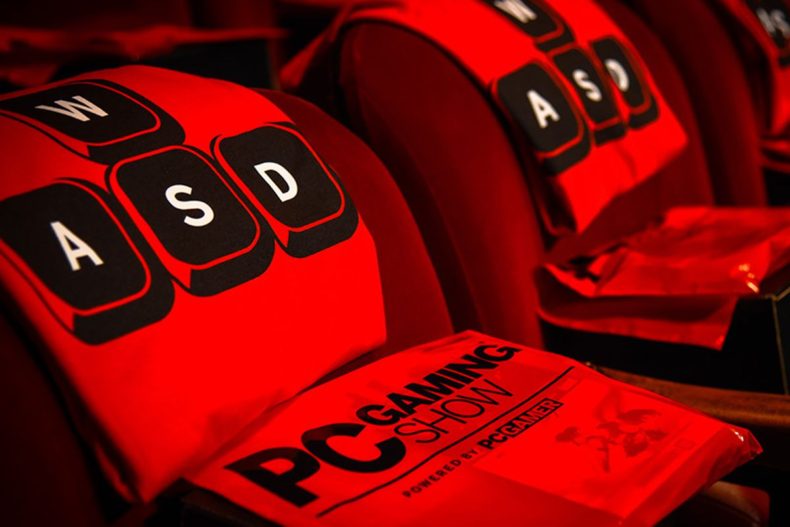 PC gamers will be able to attend in person or watch the show on twitch.tv/pcgamer. The show will also be hosted on the Twitch homepage as part of their official “E3 Day Zero” programming. In addition, the PC Gaming Show will also be broadcast on platforms including Facebook Live, YouTube Gaming, Steam’s front page, and more.

It’s finally good to see some big publishers at the PC Gaming Show which has been pretty lackluster in the past few years for an event like E3. I have my hopes up with Sega. Last year, in an interview with PC Gamer, Sega had said that Persona Yakuza weren’t off the table when it came to porting games to the PC. A Persona or Yakuza port for PC would be appreciated Sega. Hopefully Crytek can repeat the Crysis phenomena with the latest announcement, something completely out of this world. We can all dream.