P.A.M.E.L.A. Gets Updates Making Drastic Improvements To The Game 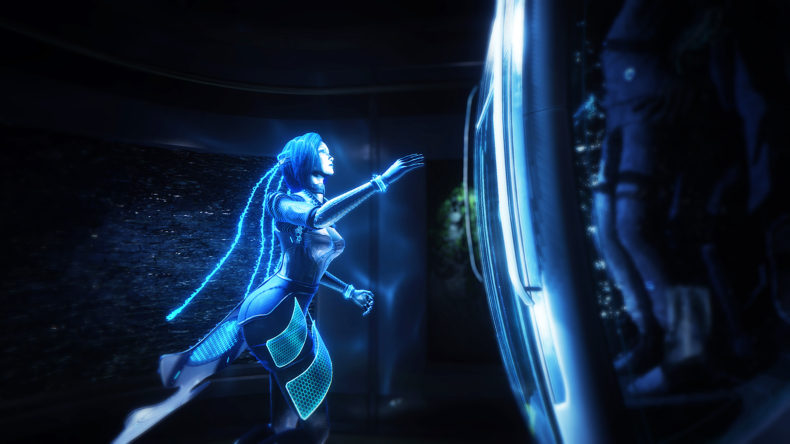 P.A.M.E.L.A., an open world survival-horror game with a unique setting – a picturesque, fallen utopia – released into Early Access in March 2017. Since then, NVYVE Studios has kept updating polishing the game by addressing issues like- long load times, save file bugs etc, engage with the community, and fulfill the promise of a nail-biting sci-fi survival experience that P.A.M.E.L.A. brings to the table.

On top of the arsenal of weapons, hordes of enemies, and massive world that were released in March of last year, PAMELA has grown drastically with some huge updates:

They’ve also laid out a development roadmap which details their plans for the rest of 2018, culminating in an epic “P.A.M.E.L.A. 1.0” release which will include a complete overhaul of the story that players have been eager to uncover since launch; check out the roadmap below to see for yourself.

The game will be at 40% off during the summer sale and interested people can try it out.