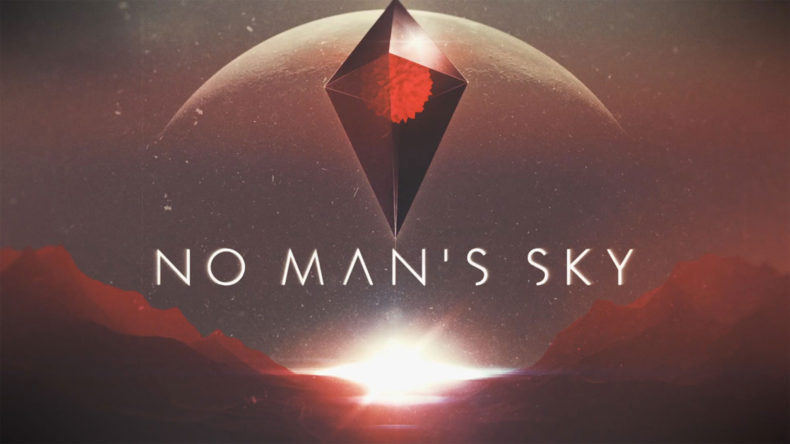 No Man’s Sky is by far the most controversial game of the generation and rightly so. With all the hype behind it being quite literally the next ‘big’ thing, a lot was riding on the backs of Sean Murray and his team. We’ll not get into what happened back because that info is all over the internet.

Since the launch of the game, it has not been favored by the general crowd with game reviews staying on a “Mostly Negative” recommendation on Steam. Almost 2 years later, the game has garnered enough positive reviews to get a “Mixed” recommendation rating on the platform. After several updates and patches that improved the game, No Man’s Sky is finally starting to morph into what it should actually have been.

In an age where big companies abandon franchises, games or even developers (Sometimes), we commend Hello Games for sticking to the game and refining it with free updates. While it still isn’t perfect, it is a far cry from what was initially released.

The ‘Next’ update for the game launches today with a discount of 50% for those looking to pick it up (Afresh or after a refund). At the moment of writing No Man’s Sky is also at the top of the Top Sellers list on Steam.