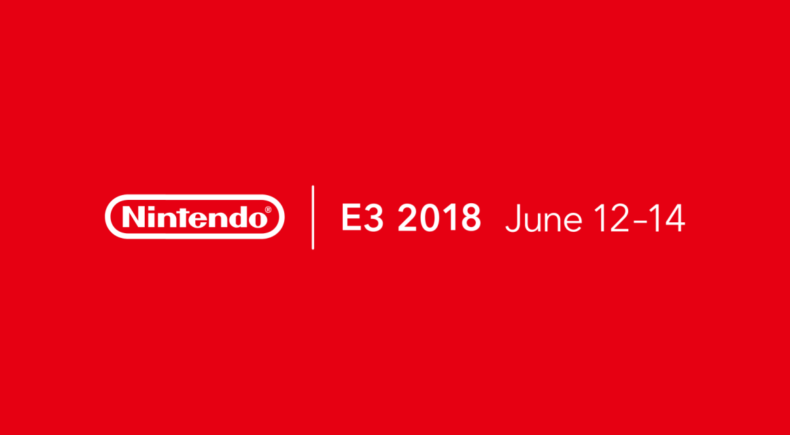 E3 is just around the corner, and Nintendo’s senior product marketing manager Bill Trinen sat down with Polygon to discuss the Japanese gaming giant’s plans for the upcoming event.

He reiterated that the Super Smash Bros for Nintendo Switch and Splatoon 2 tournaments will be hosted at E3 (and will take place from June 11-12), stating:

In addition to that, Trinen also mentioned that these are just few of “many” other E3 announcements, which will be further detailed down the line by the end of this month.

We’ll keep you updated on any further info. Are you looking forward to Nintendo’s E3 showcase?