by Siddharth Patil on August 20, 2018
2
55
0
previous article
Let's discuss the state of Square Enix
next article
Saints Row: The Third Is Coming To Nintendo Switch 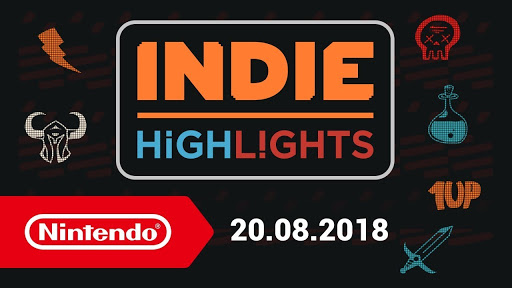 Nintendo dropped a new Direct out of the blue today, focusing around upcoming indie games for the Switch.

Bad North – Described as a “brutal real-time tactics roguelite” by developer Plausuble Concept has you control an army to defend your tiny island from invading Viking hordes. Available for download on the Switch eShop right now.

Prison Architect: Nintendo Switch Edition – The widely acclaimed prison creator cre management simulator is available to download on Nintendo Switch right now. It includes expansions like All Days And A Night and Psyche Ward; another add-on “Escape Mode” that lets you play as an inmate trying to escape from the prison will be available later this summer.

Morphies Law – This unique, online third person shooter from Cosmoscope let’s you engage in frantic 4v4 battles with a brilliant twist on the genre: in addition totdealong damage, attacking opponents causes them to shrink, while the player grows in size. This makes for some interesting level design, and the game will also feature local co-op, gyroscope controls and run at 60 FPS. Available for download from the eShop at 7 PM CEST today.

The Gardens Between – The Voxel Agents’ charming puzzle game tells the story of two best friends, Arina and Frendt, as they find themselves with the power of time travel, exploring magical mini-islands to solve engaging puzzles. Releases on September 20, 2018.

This War Of Mine – 11bit Games’ popular post-war survival sim is coming to Switch in November 2018. Are you ready to make some more heart-wrenching decisions in order to keep your survivors alive?

Streets Of Rogue – Another addition to the rogue-like genre is Matt Dabrowski’s Streets Of Rogue, a weird take on the genre that’s a cocktail of bullet hell and immersive sim with every element being randomly generated. Winter 2018.

Baba Is You – Hempuli’s unqiue puzzler has YOU manpulate the rules for solving a variety of puzzles. And control cute humanoid and sheep-like creatures too. Coming in Autumn 2018.

Moonlighter – Developed by Digital Sun, this action RPG takes heavy inspiration from Nintendo’s own Legend Of Zelda series, and has you manage a small shop in a quiet town by day, while exploring dangerous dungeons to scavenge for materials by night. Autumn 2018.

Night Call – This unqiue, narrative Noir title from Monkey Moon & Black Muffin Studio is coming to Switch in early 2019, and will feature “investigations” as the protagonist (a taxi driver) starts to find himself caught in a web of mysteries after his compamy clients end up being murdered one after the other.

Children Of Morta – A 2D hack & slash rogue-lite from Dead Mage has you prove your worth as a member of the Bergsons’ family and is a more-or-less classic take on the genre, but with a beautiful pixel art style. Early 2019.

Slay The Spire – Another roguelike, however this time being a RPG by Megacrit games has you explore a spire to find its secrets. Early 2019.

Windjammers 2 – Acting as a sequel to the 90s arcade original, DotEmu-developed, pong-like Windjammers 2  will whirl onto Switch sometime in 2019.

Also, the following Nintendo Switch games will be available for gamers to try out at Gamescom 2018 (from tomorrow 21 August to 25 August, 2018) 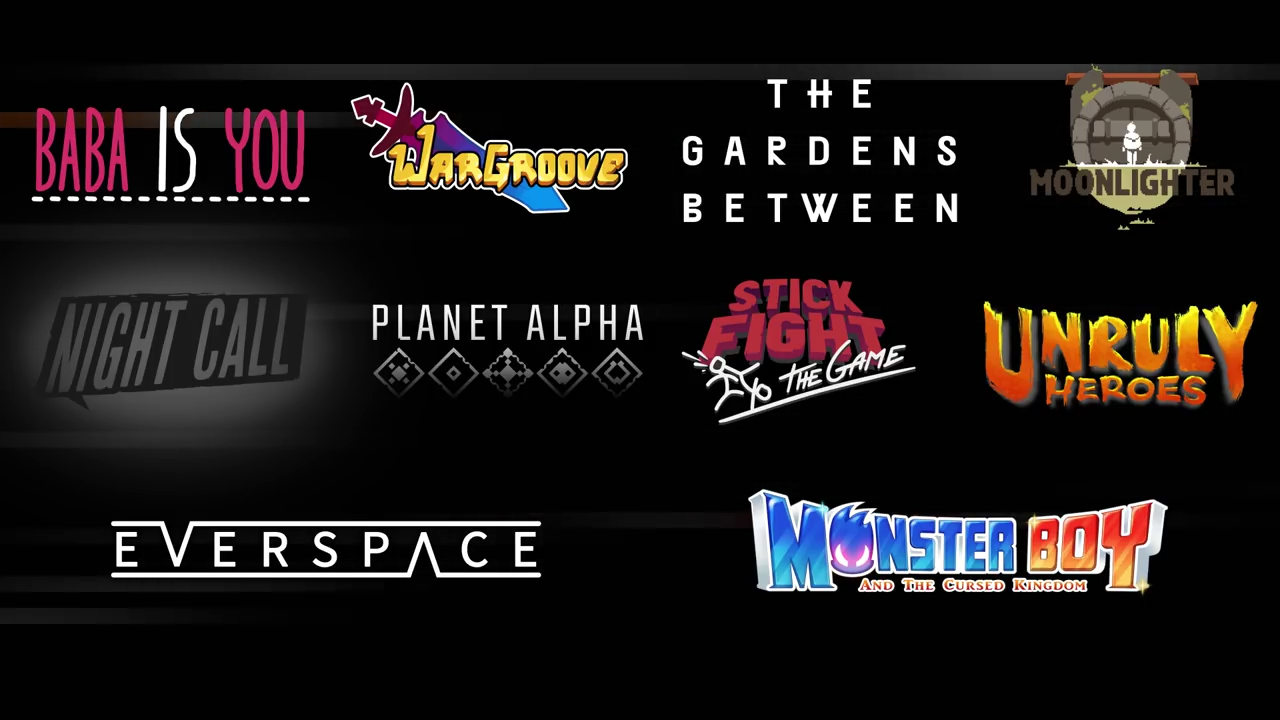 Which Indie title grabbed YOUR attention the most? Are you looking forward to playing it on your switch? Let us know in the comments below.