by Siddharth Patil on February 6, 2018
192
0
previous article
Why Doom Is My Stressbuster: : Talking About The FPS Of The Generation
next article
Dragonball FighterZ Review: Supersonic Warriors 3 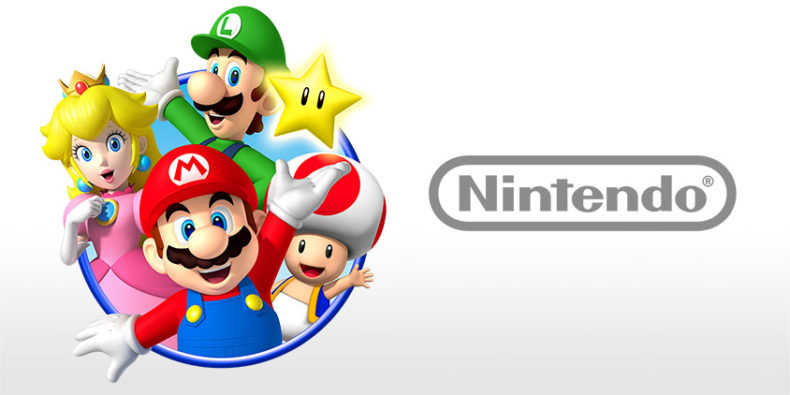 We all know and love Nintendo, the creator of various beloved franchises like Super Mario, Metroid and Legend of Zelda, and 2017 was a game changing year for the Japanese gaming giant. So let’s take a look back at their journey through the year and how it changed them as a company.

With the Wii U’s performance slowly but steadily going downhill as the months went on, Nintendo had no choice but to phase it out in favor of a brand new system, one that corrects all the issues that plagued the Wii U – the tainted Wii brand, lacklustre third party support, poor marketing and consumer disinterest. Enter the Switch (known back then as the NX) with heaps of rumors leading up to it’s ecstatic reveal (in Jan) and launch (in March). Of course by then people were over the fact that it’s not a traditional home console but rather a hybrid one – and many doubted the system’s success, thinking it would be yet another failure. Oh how wrong they were. 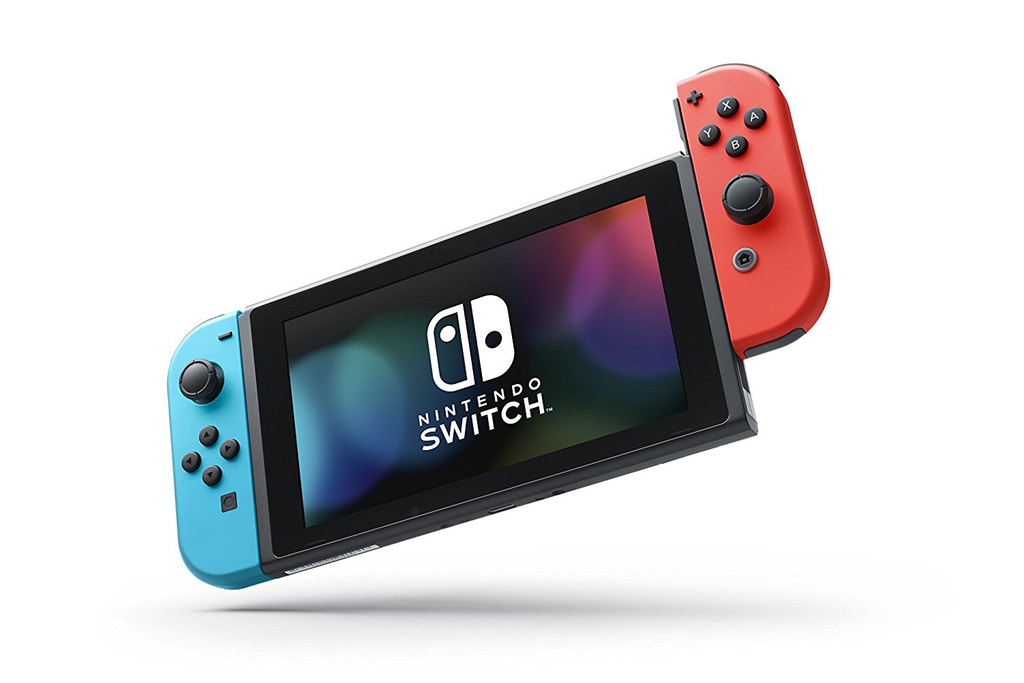 The Switch was the biggest highlight of Nintendo’s 2017 as it not just ended up being a successful system, but also managed to show that it’s not a repeat of the Wii U:

Of course I haven’t forgotten the 3DS, which saw a new hardware revision (called the New 2DS XL) and also enjoyed a handful of major first party releases like Metroid: Samus Returns, Pokemon Ultra Sun & Moon, Fire Emblem Echoes: Shadows Of Valentia, Mario & Luigi: Superstar Saga + Bowser’s Minions, etc. Their recent announcement of the Nintendo Labo – a cardboard DIY peripheral kit for the Nintendo Switch, aimed specifically at kids – caught the world by storm as well and we’ll have to see how it does in the future; so far, the hands-on reception has been quite positive.

Ultimately, the biggest change Nintendo have made is in themselves. With Tatsumi Kimishima holding the reigns of the modern Nintendo, they’re on the right track so far – both sales and support for the Switch indicate that. Now it’s not all perfect though: Nintendo still have to work on several aspects like a robust online service for the Switch, extra content (i.e Virtual Console, an achievements system, third party apps like Netflix) and so on, but I’m sure we’ll get there in due time. 2018 definitely looks to be even better than 2017 was; it’s a good time to be a Nintendo fan.

by Juste Rayge on June 6, 2020
Looking back, the Dreamcast’s ambition was nothing short of impressive for its time. It was the only console that strived strongly to port some of the best PC games back then to its dearest fans. Some of these games will forever remain obscure to [...]

by Zach Murphy on June 4, 2020
A run, jump and slash adventure from the brilliant minds that brought you Etrom: The Astral Essence.  Usually when a game is cancelled, that’s it for the project. Sure, sometimes canned titles are snatched up and finished by other developers or leaked [...]
Comments
Leave a reply