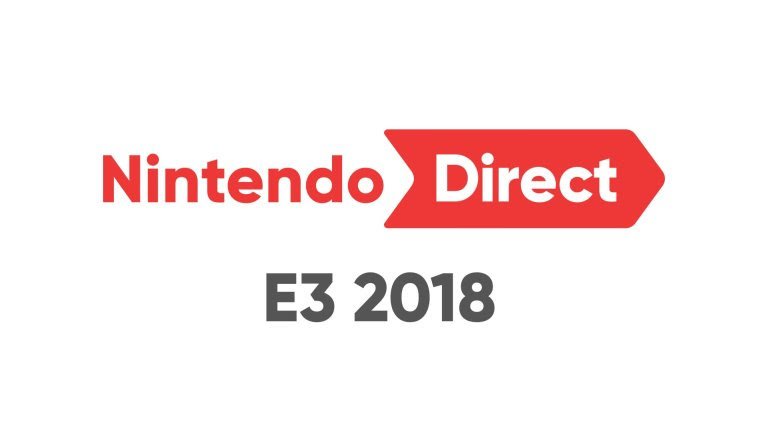 Just like the past couple of years, Nintendo once again decided to host their E3 showcase via a Direct livestream rather than hitting the conference showfloor like the other publishers.

And here’s what they had to show:

A brand new IP revolving around gigantic mech fights, this Marvelous-developed title in collaboration with renowed Armored Core producer Kenichiro Tsukada is coming exclusively to the Nintendo Switch in 2019.

The newest installment in the Mario Party series brings new game modes for players to have fun with and even allows connectivity between multiple Switch systems for different ways of gameplay.

Epic Games’ massively popular battle royale title is finally on Nintendo Switch and can be downloaded from the eShop right now. Cross-play is supported between PC, XB1 and iOS users too. Unfortunately PS4 is the only odd one out here, so PS4 players will be unable to carry their progress over to Switch.

We get our first look at the newest entry in this beloved strategy RPG series, and oh boy, does it look amazing. Being the first mainline console Fire Emblem title since 2007’s Radiant Dawn on the Wii, it’s a MASSIVE leap in both visuals and gameplay aspects, with some neat additions like battle formations. Set for a 2019 spring release.

The highlight of the E3 presentation and the game that took up a large chunk of airtime, is the brand new Smash Bros game (sorry naysayers, but it’s not a Wii U port). Featuring every Smash fighter that has ever been playable in the entire history of the franchise (that’s 60+ fighters; likely the biggest fighting game roster ever) including returning fan-favorites like Snake and Wolf, and newvomers like Daisy, Inklings (from Splatoon) and even Ridley (let’s be honest, NO ONE saw that coming), alongside some tweaks to the corr Smash formula, it’s certainly the “Ultimate” Smash Bros game. Oh and GameCube Smash controllers are supported too.

Other minor announcements include:

Nintendo showed off a montage of a slew of already announced and upcoming games with release dates, including stuff like Dragon Ball Fighter Z, Splatoon 2: Octo Expansion, FIFA 19, ARK: Survival Evolved, Hollow Knight and the like. 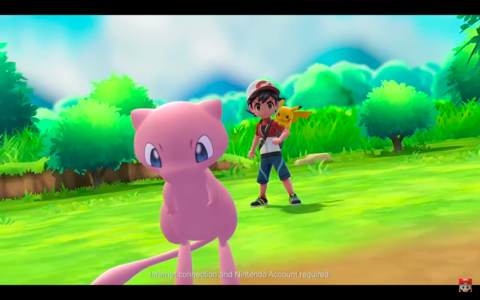 Nintendo CEO Reggie Fils-Aime reiterated details on the recently announced Pokemon Yellow remake for the Switch and providef new details about the Poke Ball Plus, a Pokeball shaped peripheral that can be used to play the game and even store Pokemon. Also, every Poke Ball Plus comes with a free Mew! 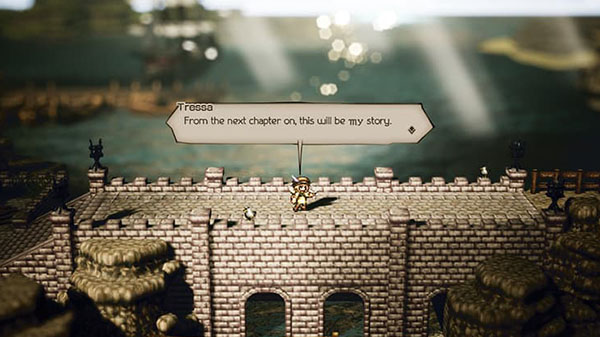 Square Enix’s retro-inspired JRPG is getting a brand new demo tomorrow and players will be able to transfer their data to the final game which releases on July 13.

As mentioned before, Smash Bros was Nintendo’s primary focus and everything else seemed to take a backseat – which lead to some disappointment from fans as some anticipated titles were a no-show, like a new Animal Crossing, details on Metroid Prime 4, and so on. But what do you think of Nintendo’s E3 announcements?